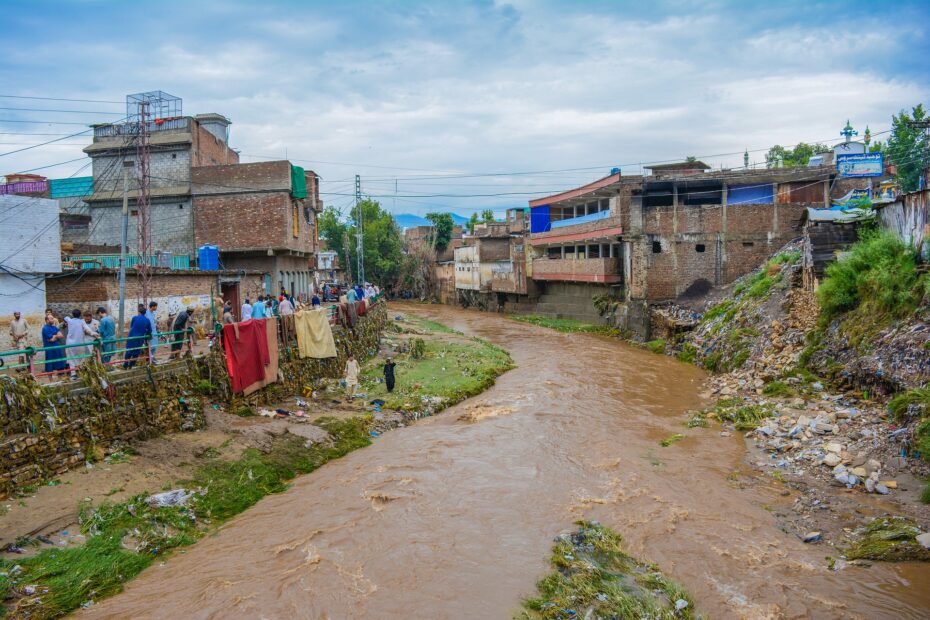 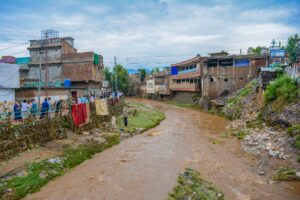 The flooding has all the hallmarks of a catastrophe juiced by climate change, but it is too early to formally assign blame to global warming, several scientists tell The Associated Press. It occurred in a country that did little to cause the warming, but keeps getting hit, just like the relentless rain.