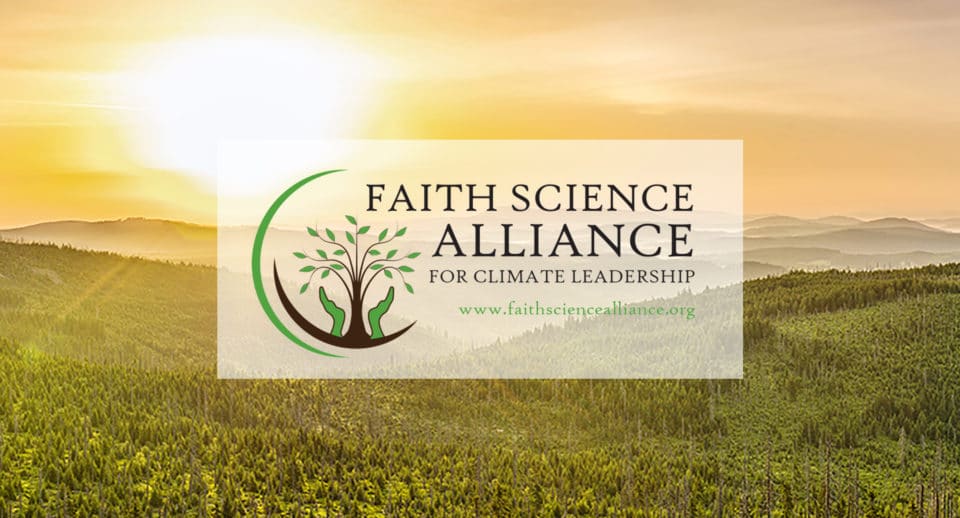 More than 80 people gathered in Chestnut Hill, Massachusetts, in early February to kick off a new era for the fledgling Massachusetts-based religion and science coalition – newly minted as the Faith Science Alliance for Climate Leadership (FSA).

The initiative that grew into the FSA was launched early last year, when Woodwell Climate Research Center (formerlly Woods Hole Research Center) President Phil Duffy and Archbishop of Boston Cardinal Sean Patrick O’Malley held a two-day meeting to focus on the shared value of climate action. Scientists and faith leaders discussed the urgency of the climate crisis and opportunities for legislative action and education in Massachusetts. The group took shape throughout 2018, and held its 2019 kickoff meeting at Boston College’s School of Theology and Ministry.

“It is no small accomplishment that religion and science come together,” said Father Bryan Hehir, of the Harvard Kennedy School and the Archdiocese of Boston. But, he argued, such a partnership was necessary for a climate crisis “that is global, national, local, and intergenerational.”

“Because we have the [Woodwell Climate Research Center] with us from the beginning of this coalition,” Hehir said, “we are operating with the gold standard of science.”