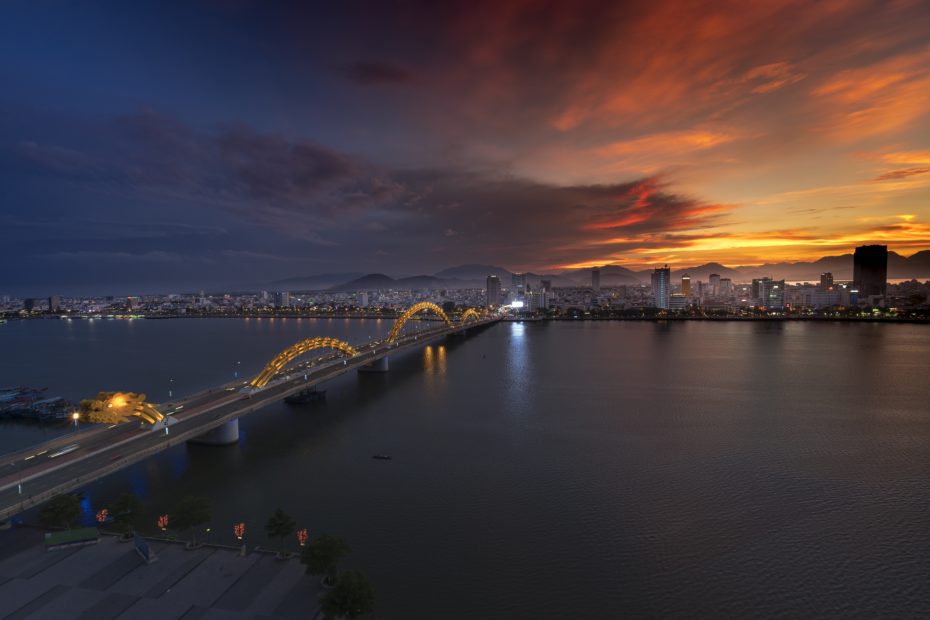 The partnership between McKinsey & Company and Woodwell Climate Research Center has delivered a series of groundbreaking reports in 2020, the latest focusing on climate risk in Asia, and how climate change may harm global infrastructure. Woodwell Climate scientists produced analyses of physical climate hazards for the reports.

Many governments in Asia are well positioned to address climate challenges and capture the opportunities that come from managing climate risk effectively, according to Climate risk and response in Asia, a preview of an upcoming report from the McKinsey Global Institute. Infrastructure and urban areas are still being built out in many parts of Asia. This gives the region a unique chance to avoid past mistakes and ensure ongoing development is both more resilient and better able to withstand heightened climate risk. Like all parts of the world, Asia must reduce emissions to avoid pending consequences of dangerous levels of climate warming.

“The partnership between McKinsey and Woodwell Climate is, at its heart, about raising awareness of climate risk when it comes to the choices we make as individuals, businesses, and communities. Decisions from where to site a production facility, to rating the creditworthiness of a municipality, to buying a family home – all of these are enhanced through knowledge of present and future climate risk exposure,” said Dr. Christopher Schwalm, Woodwell Climate’s Risk Program Director. “Across a broad range of climate perils, from hurricanes to wildfires, the sooner we incorporate climate risk into how we do business, how we make policy, and how we plan for the future, the better off we will be.”

In June, McKinsey & Company released a report concluding that Poland can reach economy-wide carbon neutrality by 2050, and providing a roadmap for doing so. The report included research by Woodwell Climate scientist Dr. Wayne Walker on the substantial role Poland’s forests could play in capturing carbon emissions

McKinsey is now working on similar decarbonization guidance for the entire European Union, and Woodwell Climate scientists are contributing to the land use portion of the research.

“Our work with McKinsey is tightly focused on providing actionable information,” said Dave McGlinchey, chief of external affairs for Woodwell Climate. “By combining our world-class science with McKinsey’s extensive, global network, we’re reaching the people who have the power to enact large-scale change. This kind of impact is critical for taking on climate change.”