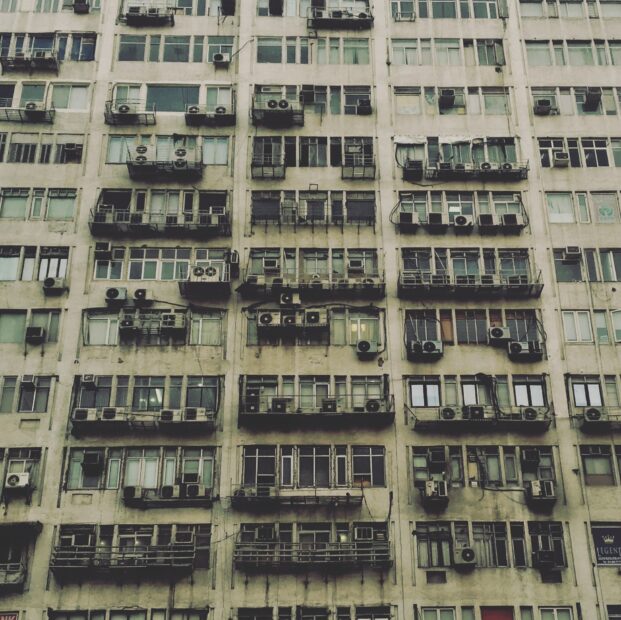 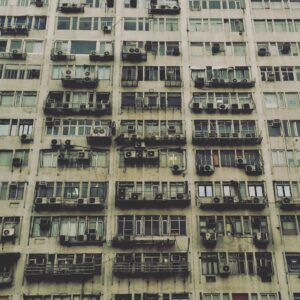 A record-breaking “heat dome” across north-west India has worsened a severe shortage of coal for power generation and raised the risk of blackouts at hospitals in New Delhi, according to government statements. The heatwave, which has pushed temperatures to more than 45C in places, is forecast to worsen this weekend and ease after May 2, according to the India Meteorological Department.

Read more in the Financial Times.