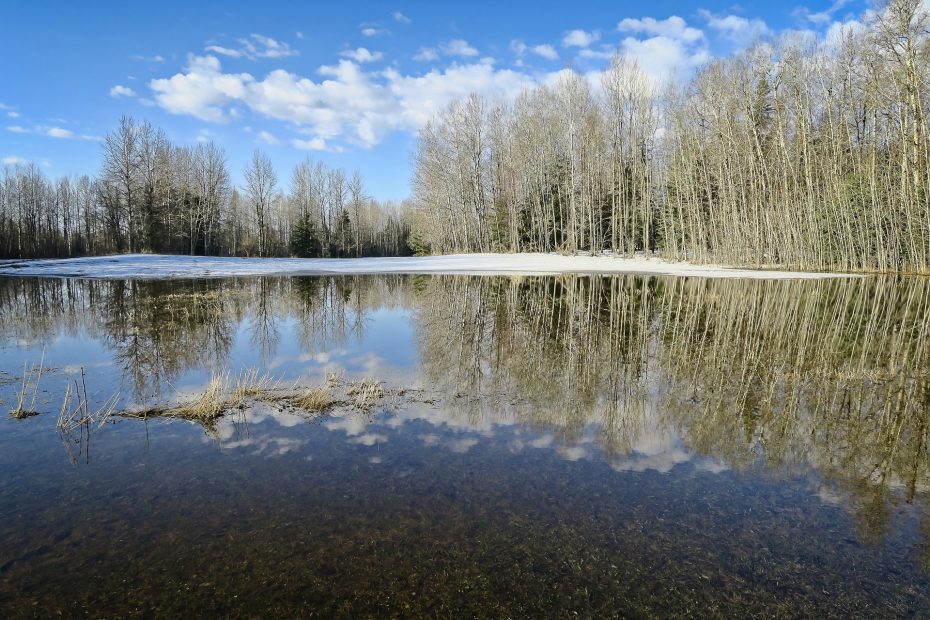 Temperature records fell across the northern hemisphere this winter, as many regions saw warm temperatures and little or no snow. A common pattern in recent years has been soaring Arctic temperatures paired with disruptions in the polar vortex and prolonged cold spells in parts of the lower 48, a pattern that Woodwell Climate Research Center (formerly Woods Hole Research Center) Senior Scientist Dr. Jennifer Francis has linked to climate change. But this year saw a different extreme — a record-strong Arctic Oscillation kept frigid Arctic air locked solidly north.

January 2020 was the Earth’s hottest on record, and February was the second-hottest, according to the Copernicus Climate Change Service. Europe shattered its record for the warmest winter (December-February) ever, topping the old record by 2.5°F. Moscow recorded its warmest winter in nearly 200 years of record-keeping, its first ever with an average temperature at or above freezing. France as a whole had its warmest winter on record, and in Germany, warm temperatures prompted the country’s ice wine harvest to fail for the first time on record.

“Warmth like this is exactly what we expect to see more of as fossil fuel emissions continue to drive global warming. While it resulted in an unusually pleasant winter for many parts of the U.S., it’s had a violent side as well, with record rainfall in the Midwest and Southeast, along with prolonged dry conditions in California and heavy snows in the Rockies,” said Dr. Francis.

The unusual weather will have a lasting impact. Some Midwest states have seen two to three times their usual winter precipitation, raising fears of another disastrous planting season for farmers. Last year’s floods led to $20 billion in losses, a 10-year high. Meanwhile, in hot, dry California, brush fires are already breaking out earlier than usual, and California’s Department of Forestry and Fire Protection (CAL FIRE) warns “large fire potential may increase to above normal this spring across Southern California.”