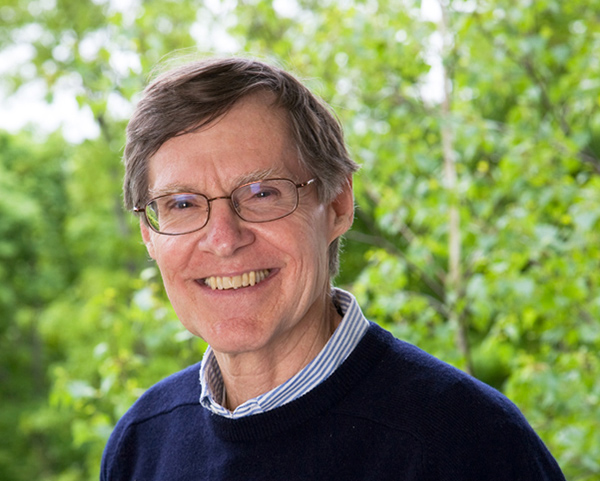 The annual budget from the Global Carbon Project (GCP) is an accounting of carbon moving into and out of the atmosphere as a result of both natural and human processes, including fossil fuel burning and land use changes. In the case of the latter, the budget focuses on net fluxes—how much carbon is released or absorbed by terrestrial systems—but Houghton argues the “gross components” of those systems need more attention.

“The question that’s puzzled the climate science community for years now is, where’s the big terrestrial carbon sink? Why isn’t atmospheric carbon rising as fast as emissions would indicate? And there are other unanswered questions that [Woodwell] is working on, like is permafrost a bigger source than first thought? Is carbon fertilization a bigger sink than we know? I’d like help from terrestrial ecologists in solving those puzzles,” said Dr. Houghton.

Understanding the processes that drive carbon uptake by land-based ecosystems is critical to gauging the potential of these systems in combating climate change and how that could be altered by land use decisions and by climate change, itself.

“There aren’t many people in the world with Dr. Houghton’s depth of knowledge, decades of experience, and willingness to invest this time to bring scientists together to try to answer climate science’s toughest questions,” said Woodwell President Dr. Phil Duffy.