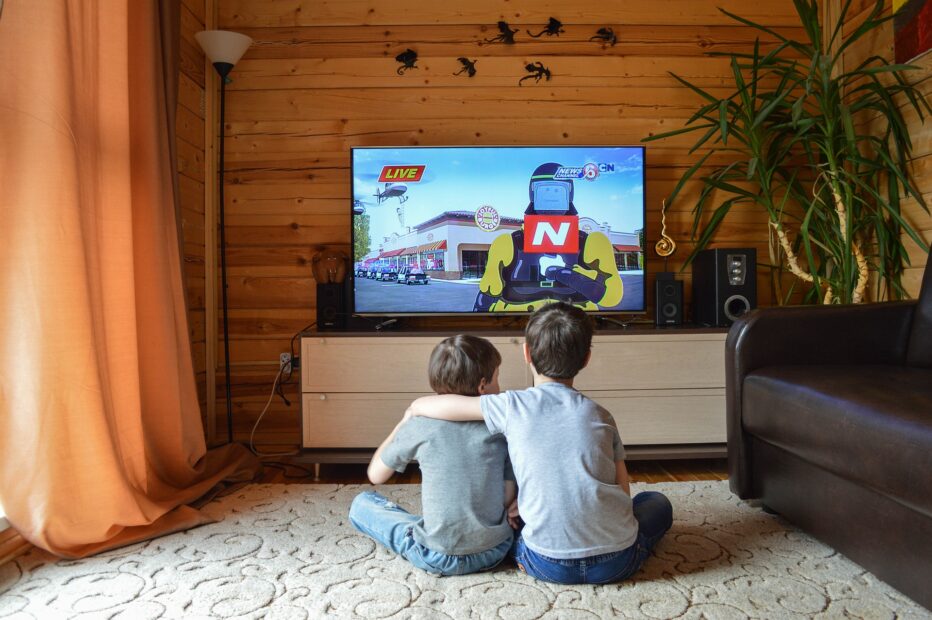 There are almost no books, TV shows or other tools to help parents and teachers talk to preschoolers about climate change. “Octonauts: Above and Beyond” is one of the first to try. 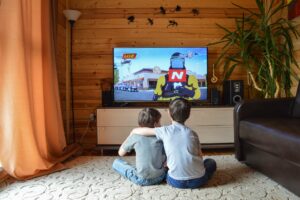 Four-year-old Francis Gaskin, who lives with his family in Houston, has a favorite episode of his favorite new Netflix cartoon: When the Amazon rainforest canopy dries up from too much heat, the manic howler monkeys must move into the lower realms of the forest, creating havoc among the other rainforest residents. “They had to find a new home,” Francis explained during a video interview.

“I noticed something else,” the preschooler added. “The frogs were going to lay their eggs in the water, but there was no water in the stream because there was zero rain.”

“Sometimes the Earth warms up,” he said.

Francis’ favorite show is “Octonauts: Above and Beyond,” the recent spinoff of a long-running BBC program, and one of the first television shows directed at very young children to explicitly address climate change. The program attempts to strike a delicate balance: gently showing three- and four-year-olds that their world is already changing, without frightening them with the consequences.