The Amazon is nearly as large as the United States, and contains over half of all tropical forests on the planet. These forests are home to an estimated one tenth of all plant, animal, and insect species on earth, and they are major drivers of the carbon and water cycles that shape our climate.

Amazon forests absorb and store roughly 15% of all human carbon emissions each year, slowing the accumulation of carbon dioxide in the atmosphere. Without them, the globe would be warming even more rapidly.

In addition, these forests produce water vapor that moves around the planet – like a river in the atmosphere – to create rain. Evaporation and shading also air condition the land surface, cooling it by as much as 10°F. 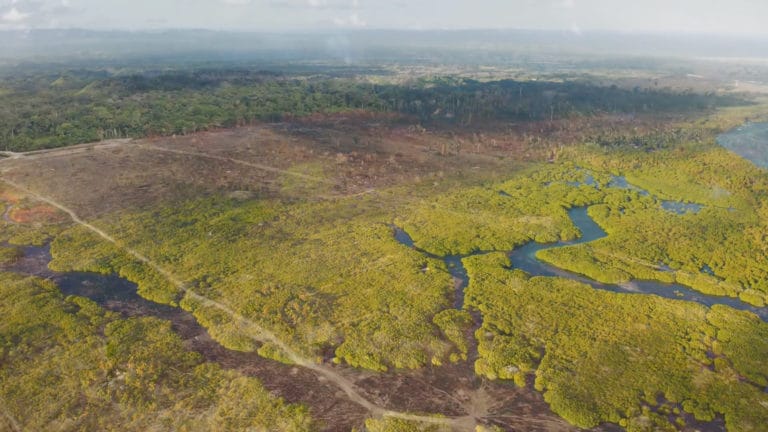 These forests are at risk

18% of the forest has been destroyed, and deforestation is on the rise.

Our commitment to the Amazon

Our Path to Success

The problem is tractable. A limited number of groups control the vast majority of the Amazon forests now protected or exploited. Woodwell Climate Research Center and IPAM Amazônia have a 25-year history of working with these groups, and we have devised science-based solutions to address each group’s unique concerns and their potential to benefit forest. 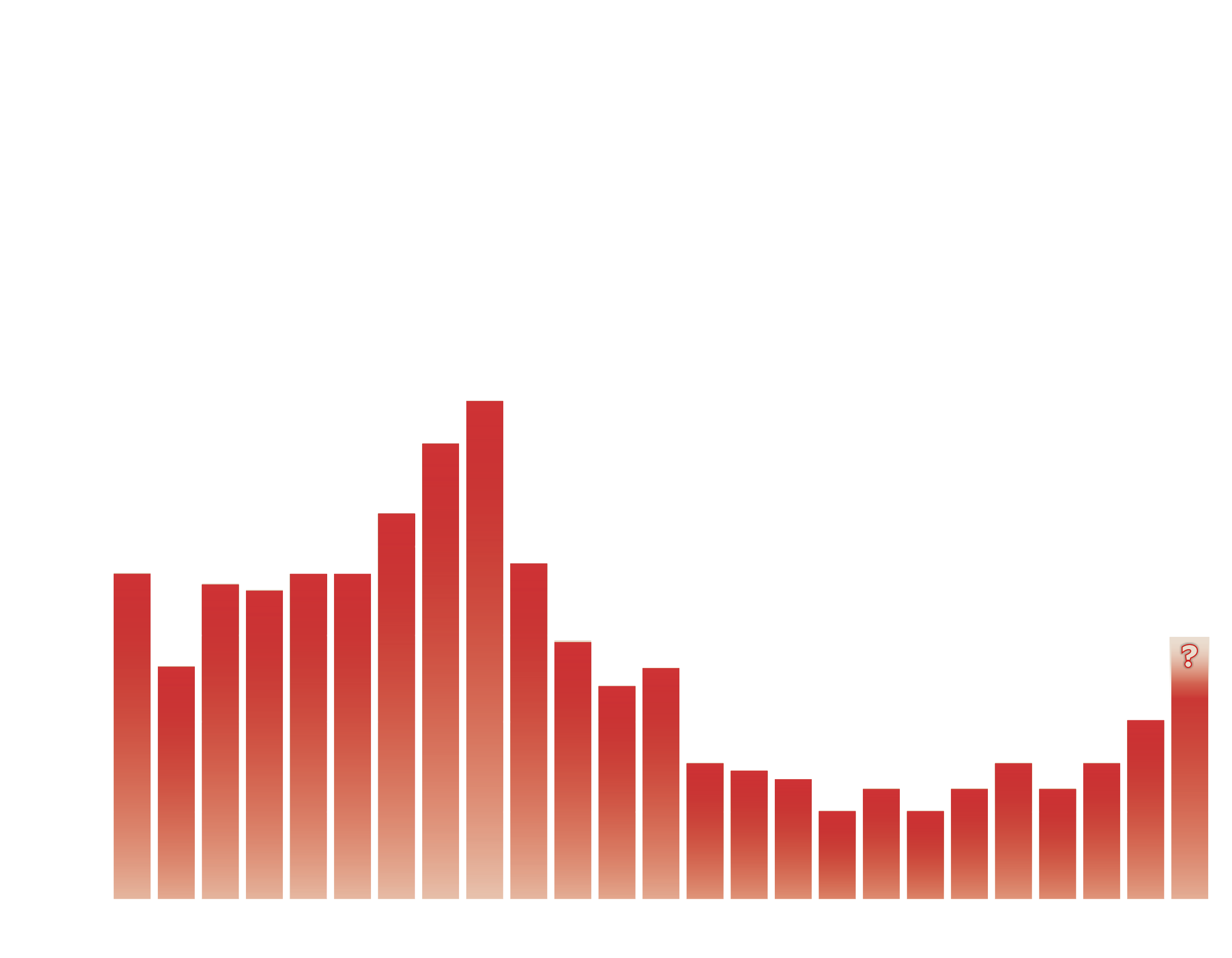 Our Work in Action

In mid-2019, fires threatened large portions of the Amazon. We immediately got to work mapping the deforestation and fires. Our science showed that 2019 had the greatest levels of deforestation in 10 years, and that there were more than 110,000 fires – 85% more than the previous year.

These devastating fires were caused by one thing: illegal deforestation and the fires that accompany it. It wasn’t a drought year, as politicians claimed. In fact, 2019 was wetter than previous years. 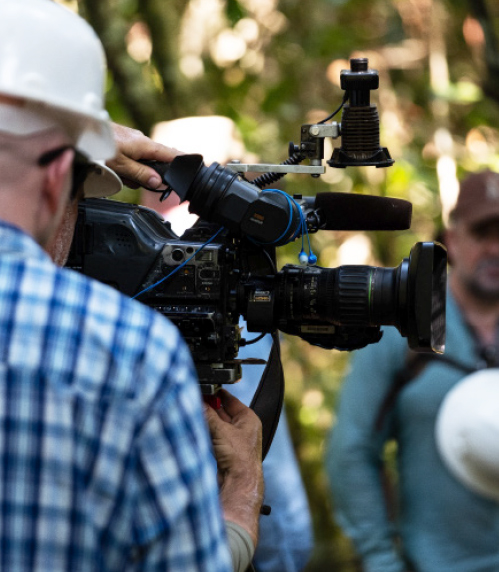 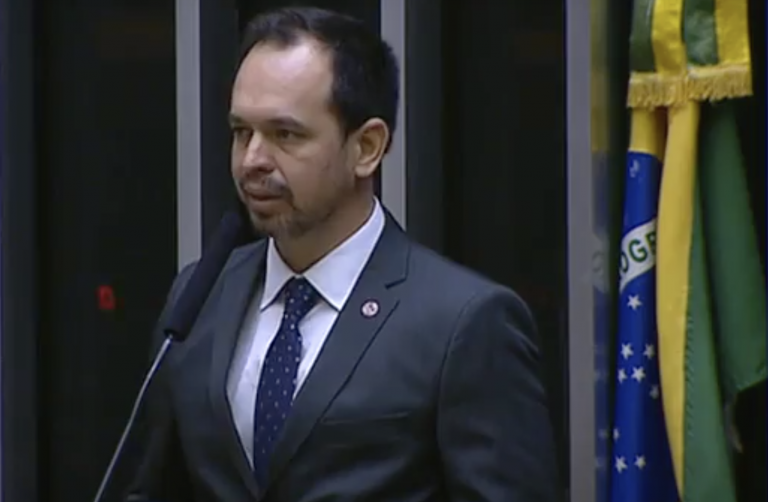 We took part in more than 600 media interviews and provided testimony to the Brazilian Congress. We exposed what was really happening and instigated an international dialogue on the irreplaceable value of the Amazon.

We helped introduce and pass legislation allowing payments for land owners and indigenous people who keep their forests standing. We stopped legislation that would have allowed 12 million hectares of forest to be developed.

More is needed to save these forests.

For more information about how you can support this project, please contact Beth Brazil at bbrazil@woodwellclimate.org or 508-444-1549.