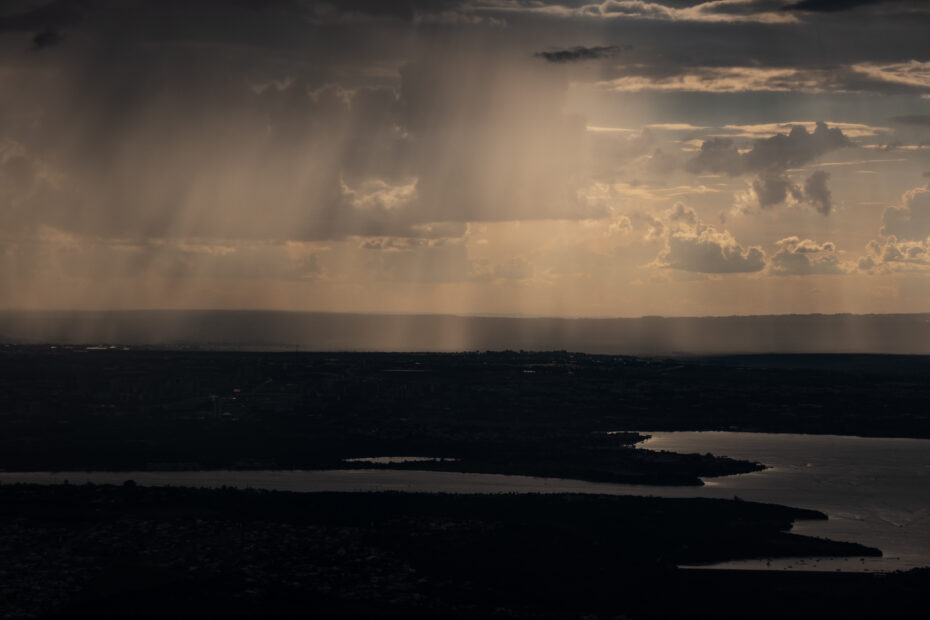 This could be our disturbing new normal. 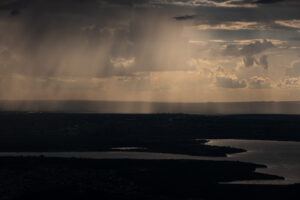 I’ve lived in the high desert of the southwestern US most of my life, primarily in New Mexico and Colorado. In those four decades, I’ve never seen it as dry here as in 2022. In all that time, I’ve also never seen it as wet as this year.

In northern New Mexico, the year began with months of unseasonal heat, dryness and extreme wind that fueled the largest wildfire of the year in the lower 48 states. It burned through 340,000 acres of the Sangre de Cristo mountains and destroyed or damaged over a thousand homes and other structures.

Then, in the middle of June, the annual monsoon rains thankfully arrived to douse the fires. But they stayed a couple months longer and dumped nearly twice as much moisture as the previous year (or the year before that). In fact, we were still seeing some monsoon pattern precipitation several weeks later than normal.