How much worse will thawing Arctic permafrost make climate change? 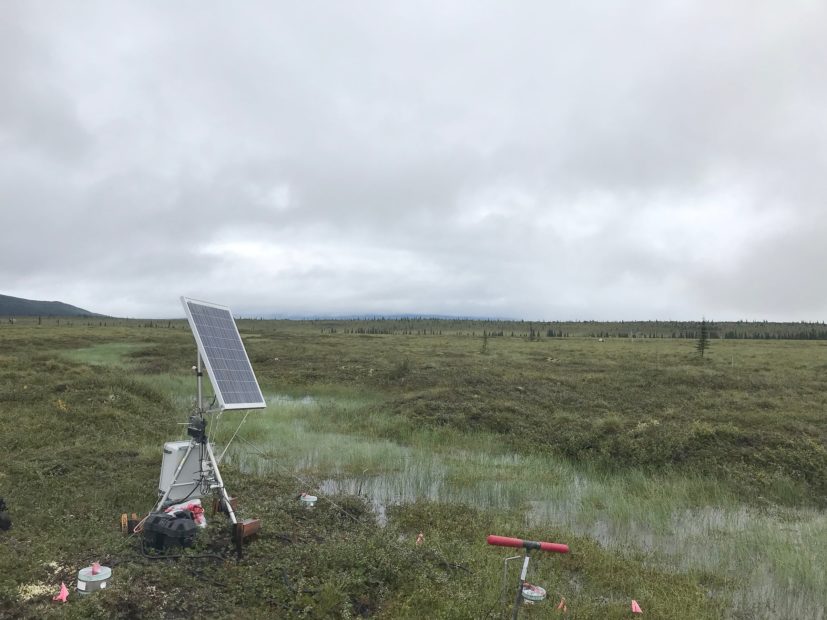 The permanence of frozen ground in the Arctic is no longer guaranteed as Earth’s temperatures continue to climb. But how much the degradation of so-called permafrost will worsen climate change is still unclear, according to the Intergovernmental Panel on Climate Change’s (IPCC’s) Sixth Assessment Report, released this week. The uncertainty leaves researchers with a frustrating hole in their climate projections.

Permafrost covers a quarter of the Northern Hemisphere’s land and stores around 1.5 trillion metric tons of organic carbon, twice as much as Earth’s atmosphere currently holds. Most of this carbon is the remains of ancient life encased in the frozen soil for up to hundreds of thousands of years.