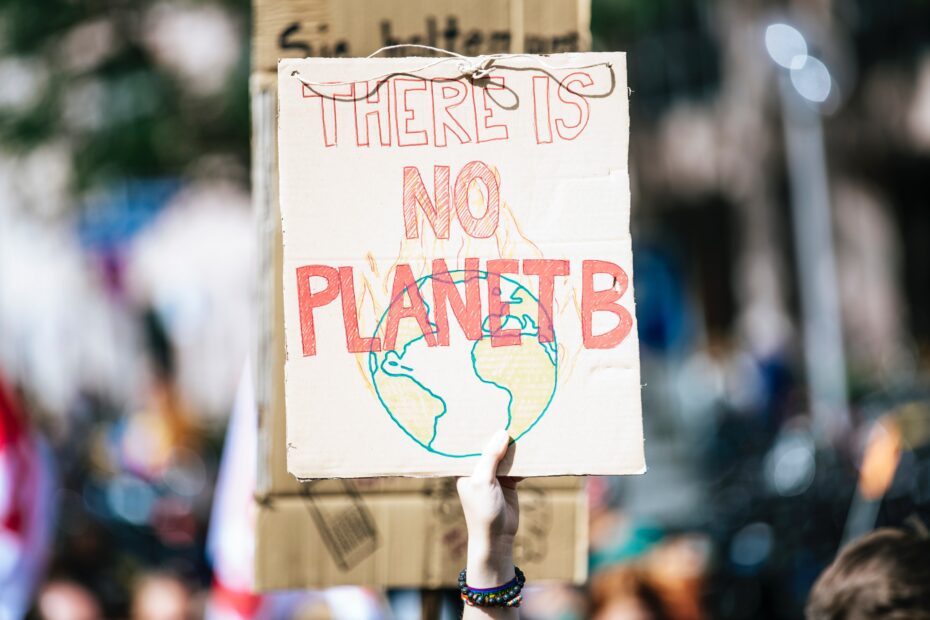 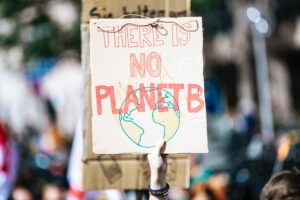 It’s not the end of the world. It only seems that way.

Climate change is going to get worse, but as gloomy as the latest scientific reports are, including today’s from the United Nations, scientist after scientist stresses that curbing global warming is not hopeless. The science says it is not game over for planet Earth or humanity. Action can prevent some of the worst if done soon, they say.