A major emitter is being left out of the global climate budget, and Arctic communities are already feeling the impacts

A slope eroding due to permafrost thaw in Siberia.

A 2022 Intergovernmental Panel on Climate Change (IPCC) report confirms that the Earth is on track to warm 1.5 degrees celsius by 2040. Warming beyond this will cause global issues like struggling coral reefs, catastrophic storms, and extreme heat waves. The international community has developed a global carbon budget that tracks how much carbon can be added to the atmosphere by human-caused emissions before we push warming past 1.5 and even 2 degrees. It functions much like a household budget— where spending more than you earn can jeopardize your stability and comfort.

With the carbon budget, that means balancing how much carbon is released into the atmosphere with how much is being stored by natural sinks. According to the IPCC, the world needs to wean itself off of “spending” down that budget as we rapidly approach 2 degrees of warming. 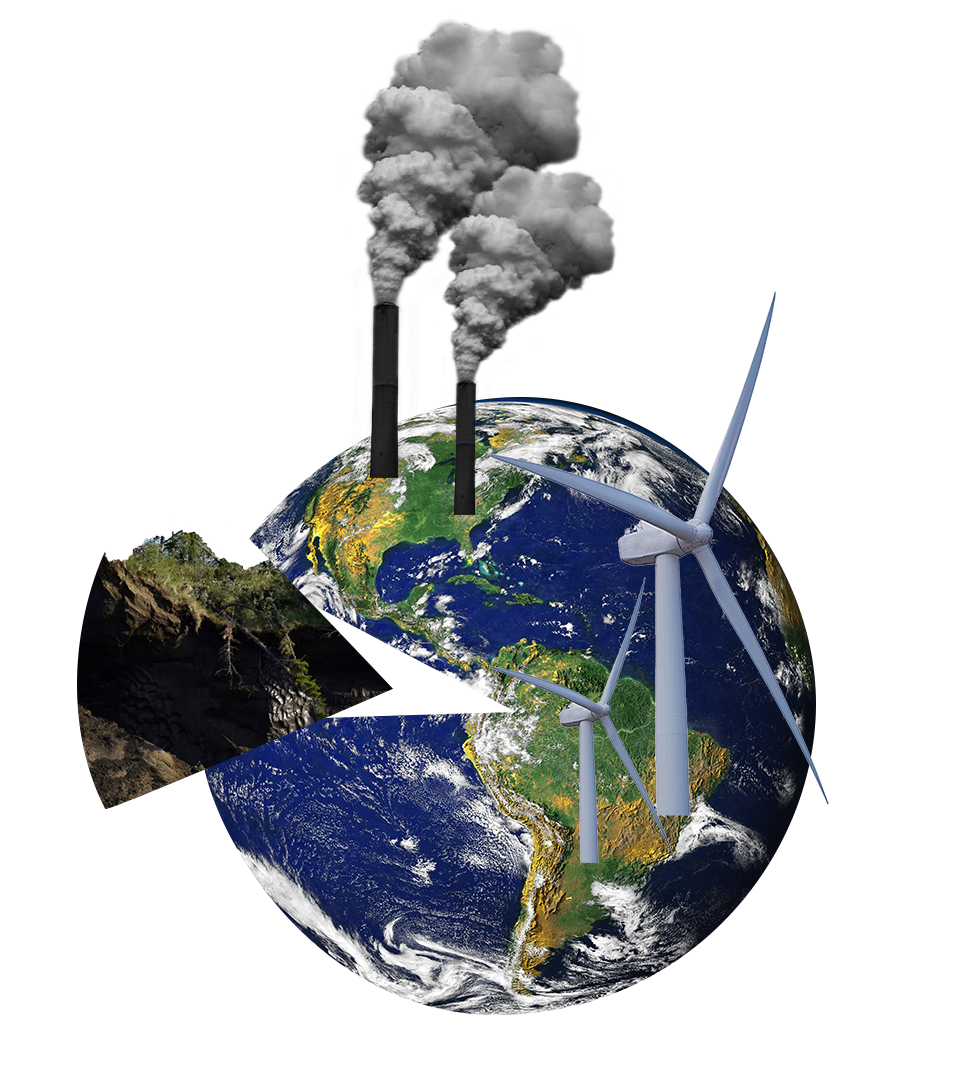 Permafrost is missing from the budget

But IPCC’s budget calculations aren’t factoring in a major source of emissions—permafrost thaw. Massive amounts of carbon are stored in frozen Arctic soils known as permafrost. As permafrost thaws, that carbon is released into the atmosphere in the form of carbon dioxide and methane. Scientists estimate that emissions from permafrost thaw will range from 30 to 150 billion tons this century.

Despite being on par with top-emitting countries like India or the United States, permafrost thaw is not included in the global carbon budget. It has historically been excluded because of gaps in data that make existing estimates of emissions less precise. Dr. Max Holmes, President of Woodwell Climate Research Center, says it’s “especially alarming… that permafrost carbon is largely ignored in current climate change models.” That’s because permafrost thaw emissions could take up 25-40% of our remaining emissions budgeted to cap warming at 2°C. Imagine leaving the cost of rent out of your household budget. It doesn’t mean you don’t have to pay it, it just means you won’t be prepared when that bill arrives.

Excluding permafrost thaw also means that projections of the rate of warming will be off. The unaccounted carbon will speed up warming, reducing the amount of time we have to avoid the worst impacts of climate change.

Permafrost thaw is already negatively impacting Arctic residents, especially Indigenous communities. In 2019, a Yup’ik community  that has lived in Newtok, Alaska for hundreds of years had to begin moving to higher, volcanic ground because the thawing permafrost under their town was causing disastrous floods and sinking infrastructure. Woodwell Arctic program director and senior scientist, Dr. Sue Natali, who studies permafrost thaw in Yup’ik territory, says “it’s a place where permafrost is on the brink of thawing, and will be thawed by the end of the century, if not much sooner.”

Permafrost thaw emissions could take up 25-40% of our remaining emissions budgeted to cap warming at 2°C.

Since permafrost spans multiple countries, it has been difficult to determine who should take responsibility for it. Consequently, there is currently little government framework for adaptation. The Yup’ik people had to reach out to a variety of government agencies and lived without plumbing for decades before the federal government finally awarded them support for relocation. The community paid a heavy price for it, though. Without proper policy in place to manage climate relocation, they had to bargain for government assistance, and in the end, turned ownership of the land they were leaving over to the U.S. government.

It took sixteen years from when Congress agreed to assist the Yup’ik community to when their promises were put into action. While scientists, like the ones spearheading Woodwell’s Permafrost Pathways program, are monitoring and modeling thaw to better prepare people for the damage it can cause, vulnerable communities do not have sixteen years to wait for assistance and relocation.

If permafrost thaw continues to be overlooked by government agencies, then it will remain difficult to prevent the Earth from warming beyond 2ºC and to support frontline communities most affected by it. Tackling permafrost thaw for both Arctic communities and the planet will require a coordinated international effort.

Looking for some background on Permafrost? Read the first piece in our permafrost series: “What is permafrost?” To learn about what must be done to combat this issue, read part three: “What can be done about permafrost thaw?” 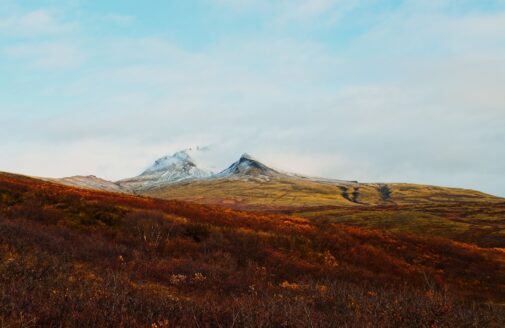 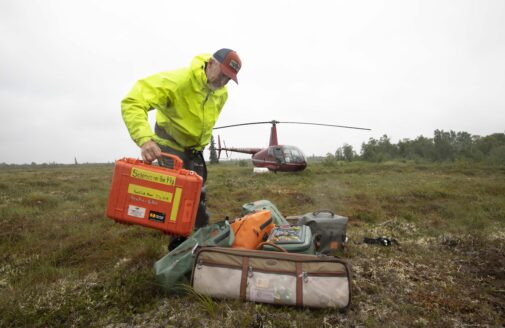