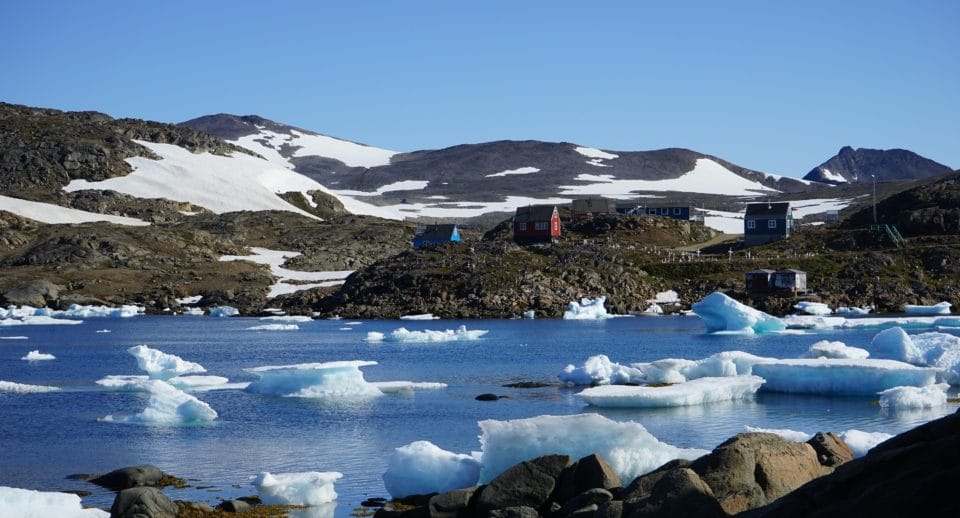 When harsh weather settled over the northern hemisphere in winter 2013/2014, media outlets were swept with polar vortex frenzy, drawing connections between Arctic changes and mid-latitude weather patterns that came as no surprise to Dr. Judah Cohen and Woodwell Climate’s Dr. Jen Francis. While it’s well known by meteorologists that changes to the jet stream affect winter weather, Cohen and Francis set out to prove that rapid Arctic warming is also influencing the jet stream, and therefore also plays an underrepresented role in shifting mid-latitude weather patterns. 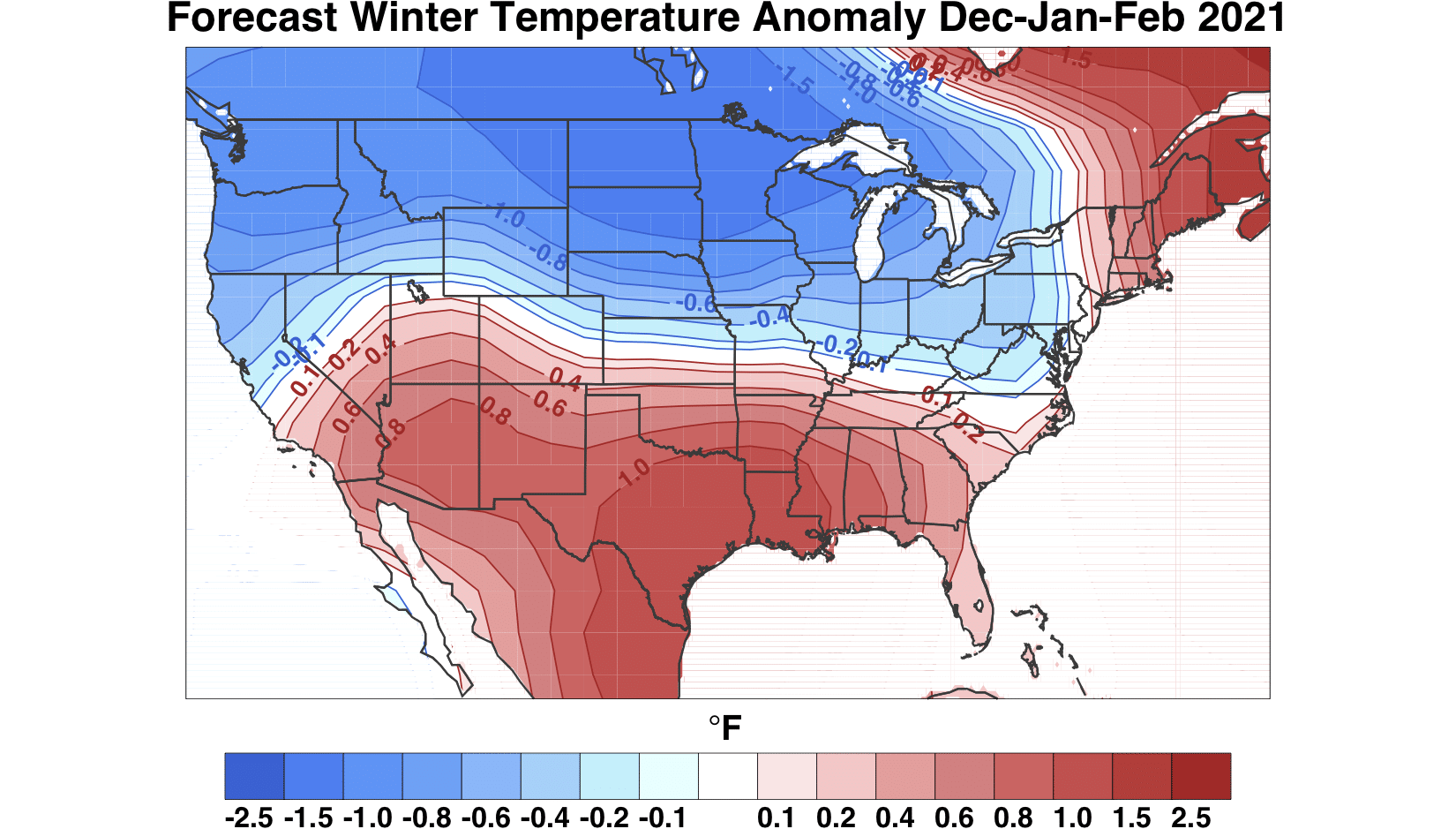 US winter temperature and precipitation forecast courtesy of Judah Cohen.

Most weather models do not accurately simulate the behavior of the stratospheric polar vortex (a pool of cold air 30 miles high over the Arctic, encircled by fast westerly winds), and often produce inaccurate long-term predictions as a consequence. The mainstream seasonal forecasts today rely on indicators that date back to the early 1990s; the National Oceanic and Atmospheric Administration (NOAA) annual weather projections, for example, focus heavily on tropical events and do not take into account Arctic warming nor its atmospheric impacts. However, both Cohen and Francis are working to fill this knowledge gap.

Francis hypothesizes that rapid Arctic warming—Arctic amplification—will lead to more persistent weather regimes and extreme weather events, such as the prolonged cold spell of Winter 2013/2014 or the ongoing multi-year drought in the western U.S. It was her 2012 paper “Evidence Linking Arctic Amplification to Extreme Weather in Mid-Latitudes” that put her on Cohen’s radar and began their long-standing working relationship.

“At the time, she was studying the disappearance of Arctic sea ice and I was looking at snow coverage,” says Cohen. “Originally, I thought we were pushing two different things but eventually, I realized our ideas were compatible. Maybe these were just two parts of a larger changing system.”

From there, Cohen led an Arctic/mid-latitude linkages working group, they attended numerous workshops and conferences on the topic, and collaborated on publications. Both scientists prioritize science communication for public audiences and regularly meet with the media to present updated seasonal weather forecasts and demonstrate the importance of the monumental changes underway in the Arctic.

Despite the overlap in their work, the duo could not be more different. While Francis sails south for the winter season, Cohen bundles up annually to ski. Yet, the two stay in close contact, frequently sending each other headlines about anomalous weather and catching up on Zoom. 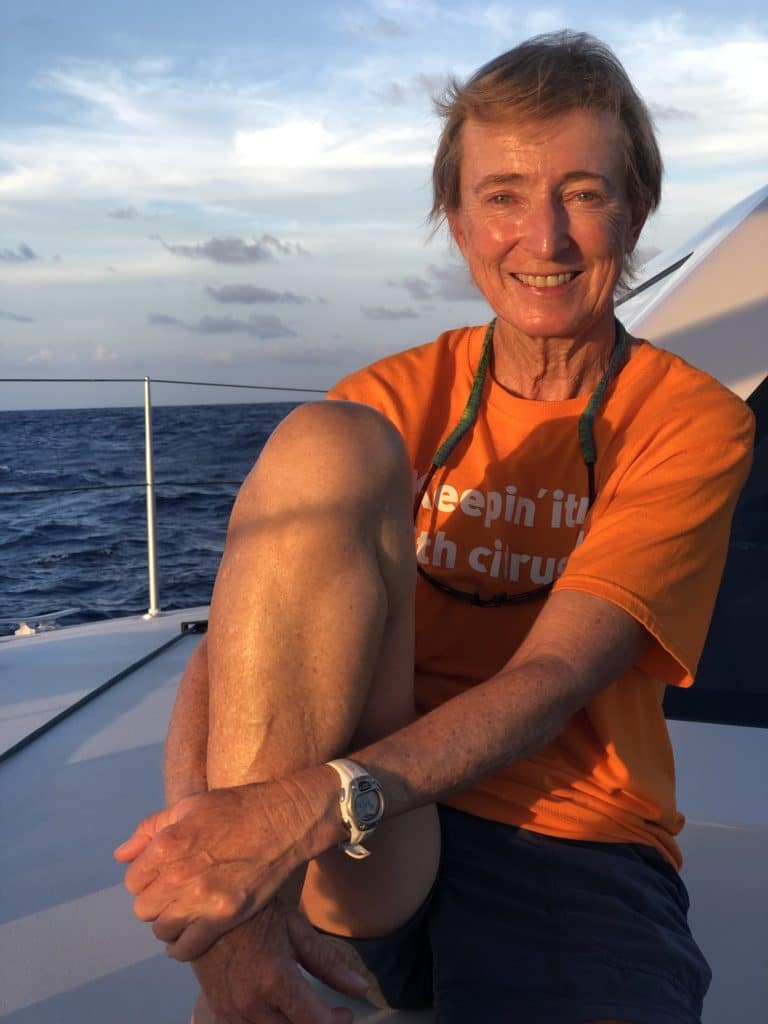 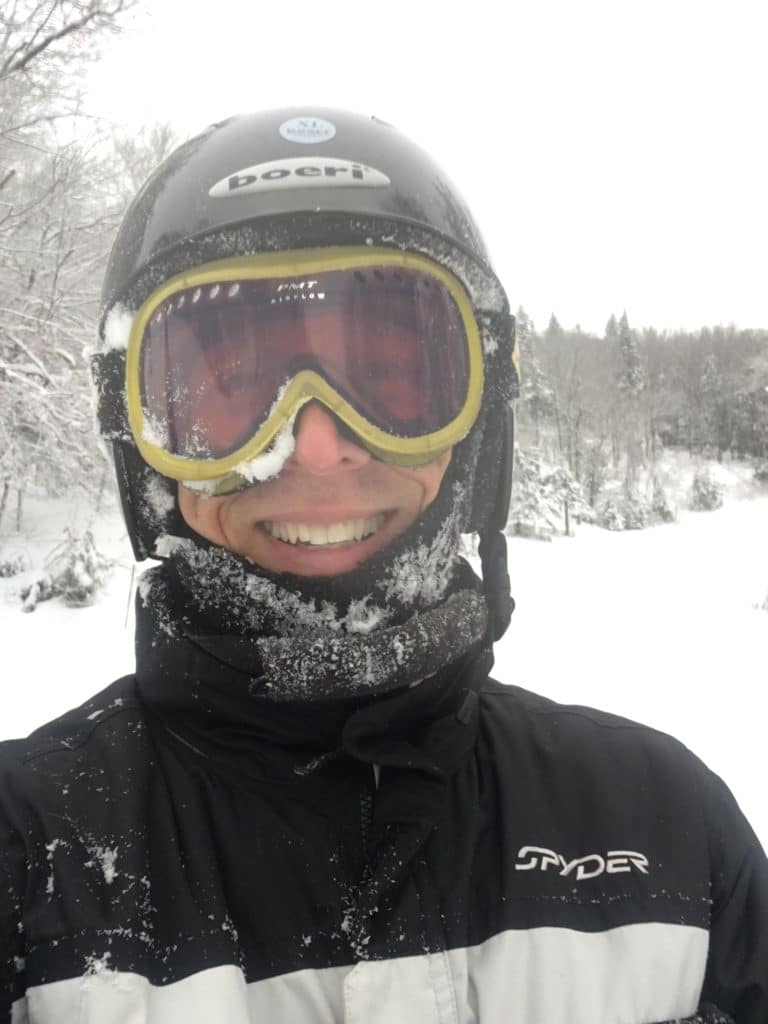 Cohen writes and manages a weekly blog, Arctic Oscillation and Polar Vortex Analysis and Forecasts, which provides real-time insights and analysis of Arctic-driven weather and temperature patterns. Unlike others, Cohen provides snow accumulation forecasts, emphasizing the influences of variability in ice and snow conditions on hemispheric weather.

“Judah is doing a big service to the weather forecasting community,” says Francis. “Scientists agree that the Arctic has changed a lot and many agree those changes must have an impact on mid-latitude weather patterns, but no one is sure exactly how. He is taking cutting-edge research and putting it into practice regularly.”