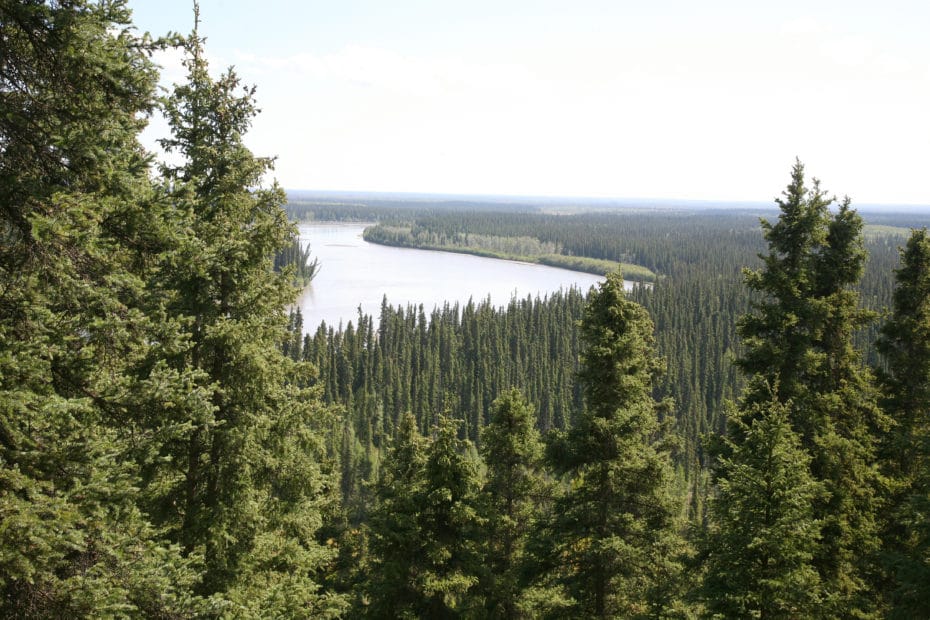 Ahead of key United Nations talks, Woodwell Climate Research Center (formerly Woods Hole Research Center) hosted the 2019 Tropical and Boreal-Temperate Primary Forest Research Symposium from March 18 to 20. Organized in conjunction with Australia’s Griffith University Climate Change Response Program, the symposium brought scientists together to share insights, collaborate on projects, and gain a deeper understanding of the values, benefits, threats, and opportunities for the conservation of these undisturbed ecosystems. Attendees traveled to Woodwell Climate’s Massachusetts campus from all over the world, including Australia, Canada, and Germany.

Creating effective international protections for primary forests remains a challenge. The symposium was a chance to combine Woodwell Climate’s science expertise with top policymaking specialists from around the world.

“Primary forests are so valuable yet enormously underappreciated. This gathering is one step toward the collaboration we need to make that value better known around the world, and to close loopholes in international policy,” said WHRC Assistant Scientist Dr. Glenn Bush.

WHRC and partners will continue working to make sure policymakers have the best science available, much of it being produced by Woodwell Climate’s ongoing research in places like the Tanguro research station in Brazil and Projet Equateur in the heart of the Congo Basin’s forest. The United Nations Framework Convention on Climate Change and the UN’s Sustainable Development Goals will be updated in the next two years, giving a short window to influence policy.

“Wood extraction in primary forests is incompatible with confronting climate change. Just a tiny proportion, around 1 percent, of individual trees in primary forests can hold half of its carbon. That means even low impact, selective logging, just a few mature trees per hectare (about the size of a soccer field) can reduce most of the forest carbon stock,” Bush said.