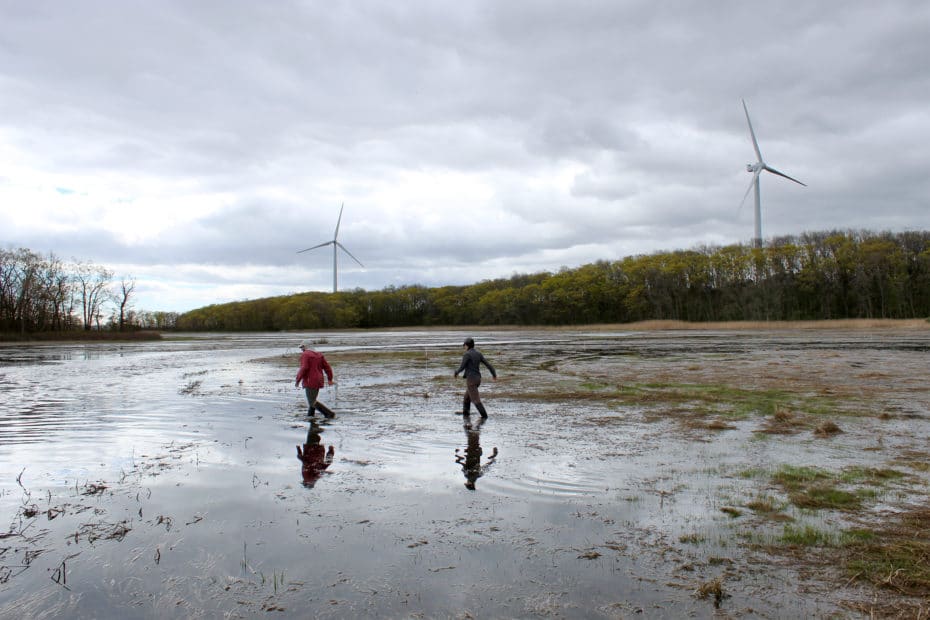 Protecting coastal marshes from nitrogen runoff can enable a rapid rebound in their carbon storage capacity, according to a new study from the TIDE Project in the Great Marsh’s Plum Island Estuary north of Boston. Woodwell Climate Research Center and our partners have conducted research in the marsh as part of the TIDE Project for nearly two decades, first flooding study areas with excess nitrogen, then examining what happens when the flow of nutrients stops, and what steps help speed recovery.

Coastal marshes are crucial to safeguarding communities’ climate resilience and environmental health, providing a buffer from rising seas and harsh storms, and filtering pollution from the water. They also sequester and store more carbon per unit area than any other type of land on Earth, including forests. 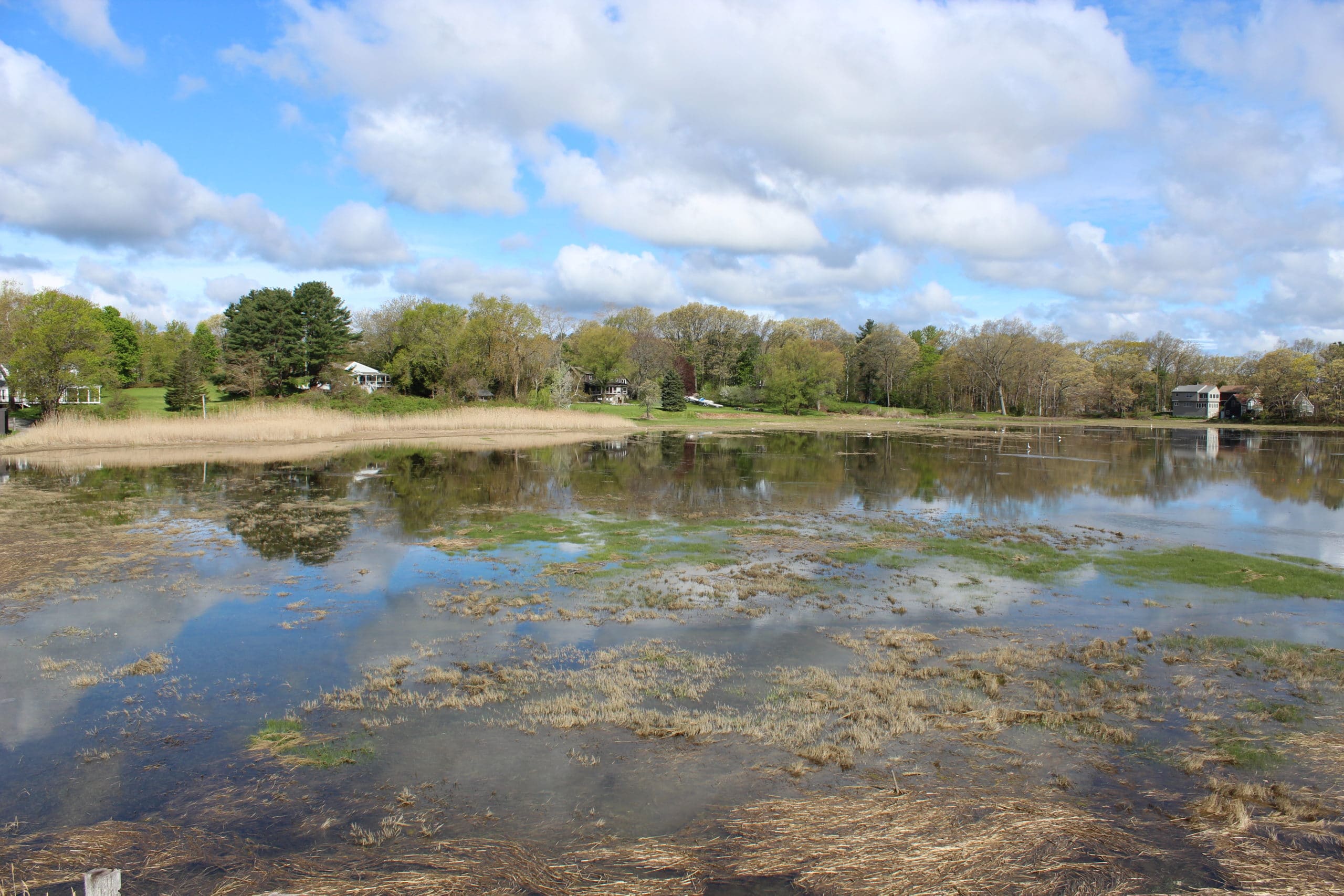 Above: Homes on an estuary of Plum Island Sound in Rowley, Massachusetts

“If we stop adding these nutrients to these coastal areas, even with the other factors remaining, there’s a good chance for them to rebound,” said Dr. Thomas Mozdzer, an associate professor of biology at Bryn Mawr College and the lead author on the study, which was recently published in Science of the Total Environment. “Within the first year, the marsh had recovered its ability to store carbon.”

“We know protecting coastal wetlands from excess nutrient pollution can provide lots of other benefits, from wildlife habitat to slowing incoming storm surges, but this study shows it can also increase their carbon storage,” said Dr. Deegan. “By limiting the amount of nitrogen making its way into coastal areas, which is something local governments can directly impact now, towns can get a huge return on investment in terms of ecosystem services.”

The TIDE Project, a collaboration launched in 2002, is supported by funding from the National Science Foundation.