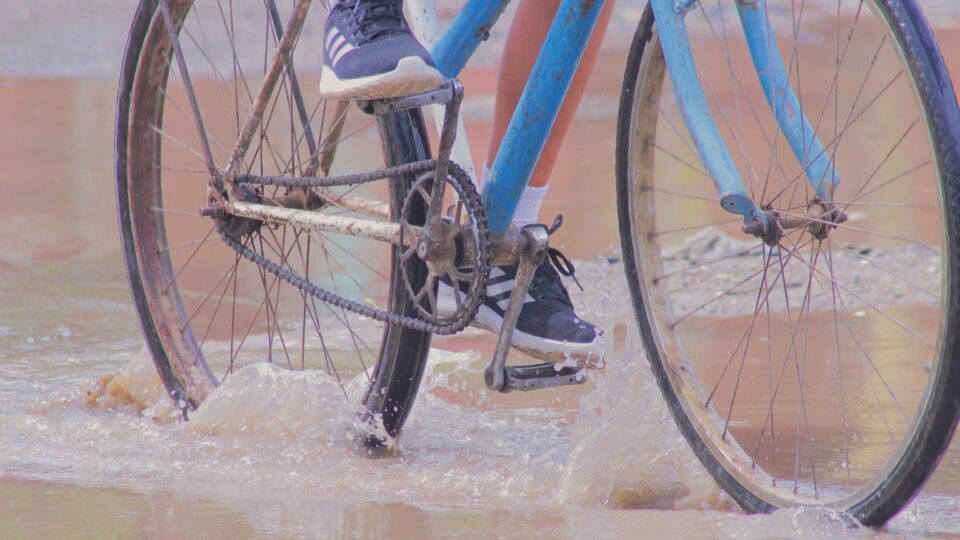 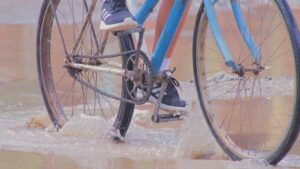 On Monday morning, the Dallas-Fort Worth area awoke to disaster. Rain was pouring down at the rate of 2 to 3 inches per hour. Highways became lethal lagoons, brooks became basins, and thousands of people scrambled to higher ground.

Just a day earlier, the city had been facing one of its worst droughts on record, with farmers forced to thin their herds as reservoirs rapidly shrank. Twenty-nine percent of the Lone Star State was encapsulated within a top-tier level 4 out of 4 “exceptional” drought. Very dry conditions took a heavy toll on crops and forced widespread water restrictions.

The extreme case of atmospheric caprice highlighted a growing issue plaguing communities across the United States and the world: weather whiplash.