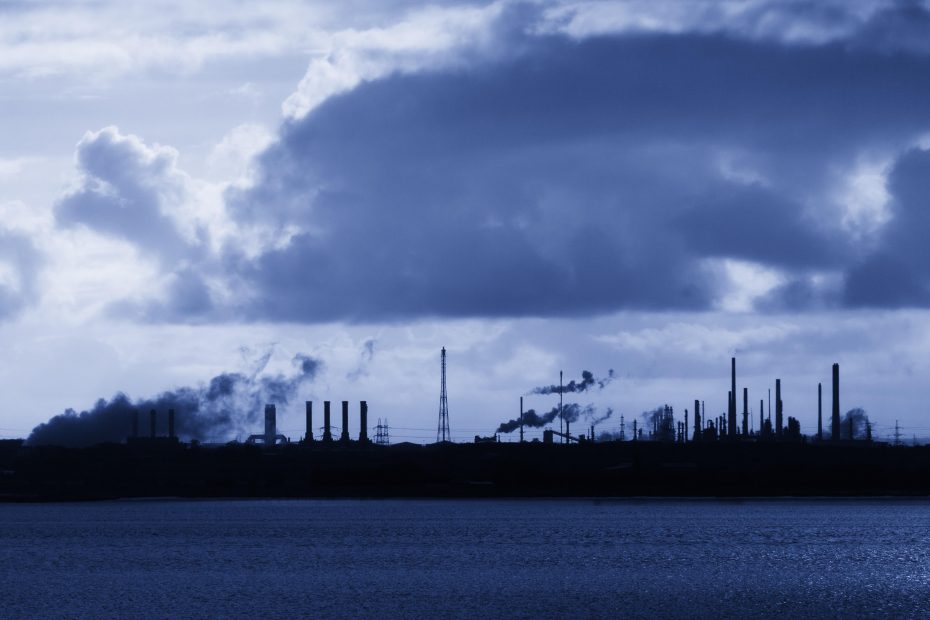 As the United Nations COP25 climate talks begin in Spain, the Global Carbon Project has released its Global Carbon Budget, announcing that world carbon emissions will have risen by 0.6% in 2019 to a new all-time high. This comes a week after a new report by the United Nations Environment Program found that global emissions need to decrease by 7.6% per year to meet the goal of limiting global warming to 1.5ºC.

“The world should be rapidly reducing greenhouse gas emissions, but instead they’re still going up. While some have celebrated the relatively small increase in emissions as progress, it means that future cuts will have to be even more drastic if we are to avoid unacceptable consequences. We are not even moving in the right direction. The key missing ingredient is political will. We have proven climate solutions ready to go, but they’re not being implemented quickly enough. As the world’s largest economy, the United States should lead the global effort to stop climate change. Instead, at the federal level the United States is doing everything it can to make the problem worse. This sends the wrong signal to other nations, which need to be encouraged to act more boldly,” Woodwell Climate Search Center (formerly Woods Hole Research Center) President Dr. Philip B. Duffy said.

“Global emissions of carbon from use of fossil fuels reached an all-time high in 2018 and are forecast to rise even higher for 2019. Yet the uptake of carbon by land ecosystems and oceans was also higher, so that the increase in the atmosphere was, once again, about 44% of total emissions. That’s good news for now, because it suggests that emissions of carbon from thawing permafrost are not yet changing the strength of the land carbon sink,” said Dr. Houghton.