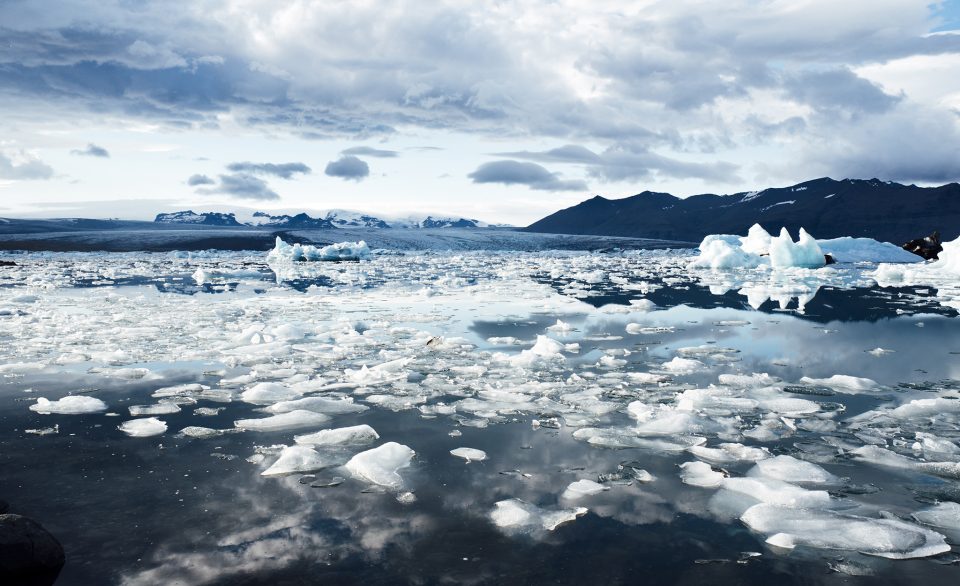 When it comes to understanding the relationship between global warming and severe winter weather, what should we trust—our eyes or computer models? That’s the subject of a new review article in Nature Climate Change co-authored by Woodwell Climate Research Center (formerly Woods Hole Research Center) scientist Dr. Jennifer Francis.

The controversy centers on the influence of the rapidly warming Arctic and precipitously shrinking sea ice. The Arctic has lost half of its sea-ice coverage and three-quarters of sea-ice volume in just the last four decades. The change has occurred so quickly that only a short period of real-world data exist for analysis. Most projections by models indicate that sea ice loss would not cause more disruptions of the stratospheric polar vortex, which are often associated with severe winter weather. Instead, models predict, winters in the United States should become milder.

But Dr. Francis has been a leader among scientists whose work suggests the increased frequency of severe winter weather may, in fact, be directly linked to Arctic climate change. Specifically, conditions favorable for disrupting the polar vortex may be fueling severe winter weather in the United States, Europe, and Asia.

“Studies of the real world generally agree with each other that disproportionate Arctic warming is disrupting the jet stream in ways that cause more extreme weather events, while research based on simulations by computer models struggles to capture these relationships. Our study points to shortcomings in model formulations, the use of inappropriate metrics, and large random atmospheric fluctuations as the most likely culprits fueling this controversy,” said Dr. Francis.

What might resolve the divergence? One possibility is to devise a set of model experiments in which the exact same starting conditions are used in a variety of different models. For example, the simulations should begin with the same sea-ice coverage, ocean temperature patterns, and atmospheric conditions. In addition, measurements used to assess the response of weather patterns should not average over large regions and time periods as is usually done, but instead target changes in jet-stream waviness, location, and strength, all of which may differ over a winter and across a region. The jet stream creates and controls our weather, so anything that affects it will also affect our weather.

“This work is all about gaining a better understanding of how climate change will affect extreme weather events, which are already costing many lives and billions of dollars every year,” said Dr. Francis.

In other news, Dr. Francis was recently elected to serve a 3-year term as a Council Delegate to the American Association for the Advancement of Science (AAAS) Atmospheric and Hydrospheric Sciences section.