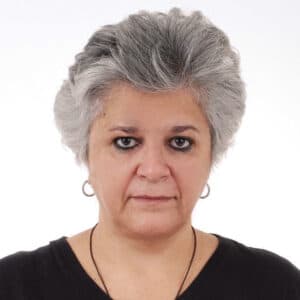 Dr. Teixeira’s international experience comes from the negotiation and management of international projects in Brazil, such as PPG7. By invitation of the UN’s Secretary General, she was a member of the High-Level Panel on Global Sustainability. She was also a key leader of the 2012 UN’s Rio+20 Conference on Sustainable Development. After Rio+20 she was again appointed by the UN’s Secretary-General as a member of the High-Level Panel on the Post-2015 Development Agenda (SDG’s Agenda 2030). In 2015, Dr. Teixeira was Head of the Brazilian Delegation on negotiations of the Paris Agreement of the UN Convention on Climate Change.

For her outstanding career, in 2013 Dr. Teixeira received the United Nations Environment Program “Champions of the Earth” award for Policy Leadership.

Today, she is Co-Chair of The International Resource Panel–IRP/UNEP-ONU, Board Member UN DESA, Senior Fellow of Institute Arapyaú, and Trustee for Environment and Climate Change of Brazilian Center for International Relations-CEBRI.