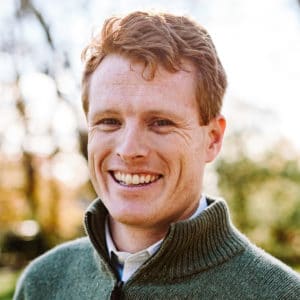 Congressman Joseph Kennedy III has dedicated his career to social and economic justice, fighting for the basic needs of every American family and a political system that is inclusive, representative, and fair. The U.S. Representative for Massachusetts’s 4th congressional district from 2013-2021, he ran for office to tackle the systemic inequities–from health care and housing to climate and education–that have left countless American families locked out and left behind. A former Peace Corps member, legal aid volunteer, and assistant district attorney, he has worked tirelessly for the people most at risk, most marginalized, and most in need.

Kennedy was elected to Congress in 2012, after serving as an Assistant District Attorney in Massachusetts. He attended Stanford University and Harvard Law School and spent two years in the Peace Corps. He is the grandson of former US Attorney General Robert Kennedy and great-nephew of President John F. Kennedy and former Senator Ted Kennedy.