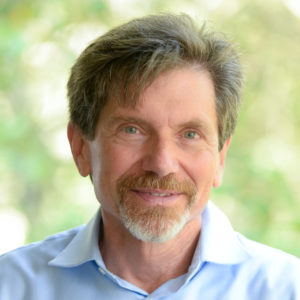 Dr. Philip Duffy is driven by a vision of science that makes a positive difference in the world. He is a physicist who has devoted nearly 30 years to addressing the societal challenge of climate change.

He is currently on assignment with the White House Office of Science and Technology Policy (OSTP), serving as Climate Science Advisor to its historic Climate and Environment Division. This is Duffy’s second stint with OSTP; he previously served as Senior Policy Analyst and Senior Advisor to the U.S. Global Change Research Program during the Obama administration. He has participated in UN climate negotiations and helped shape US global change research and policy. Dr. Duffy is particularly interested in working across traditional boundaries to address climate change, building partnerships with faith leaders, business leaders, and thought leaders across the political spectrum. 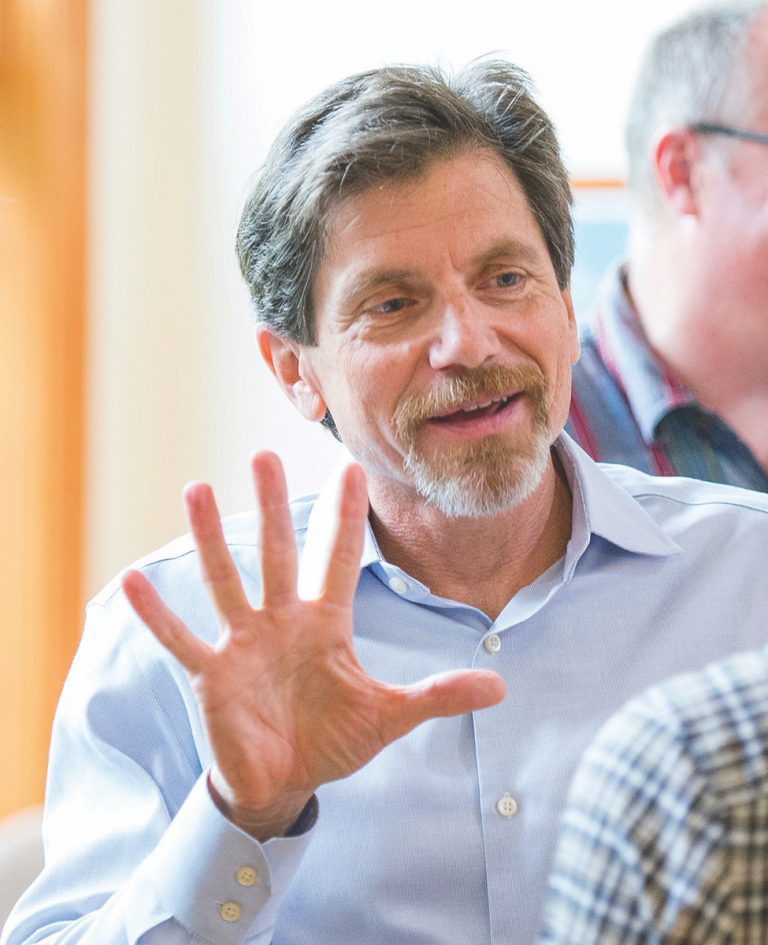 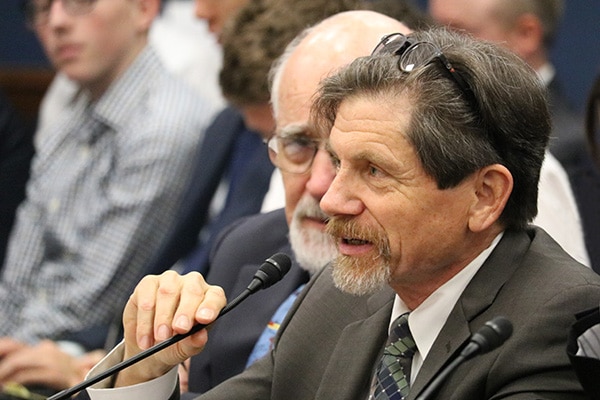 Left: In conversation with colleagues.

Right: Testifying as part of the Congressional Climate Issues Panel Discussion on June 20, 2017.

Throughout his career, Dr. Duffy has consistently redefined what it means to work at the intersection of science and society. He was Founding Director of University of California’s Institute for Research on Climate Change and its Societal Impacts and served as Chief Scientist at Climate Central, an organization that brings scientists and journalists together to increase public understanding of climate change. While leading Woodwell Climate Research Center he has played an critical role in developing innovative partnerships with a broad spectrum of societal decision-makers, from faith communities and under-resourced municipalities, to private sector leaders, including McKinsey & Co and Wellington Management.

Dr. Duffy serves on committees of the National Academy of Sciences, and is frequently quoted in major national media outlets such as the New York Times, the Washington Post, Science, the Boston Globe, NPR, CNN, and MSNBC.

I value scholarly excellence. What I want to do is apply that in a way that has policy relevance and societal benefit. 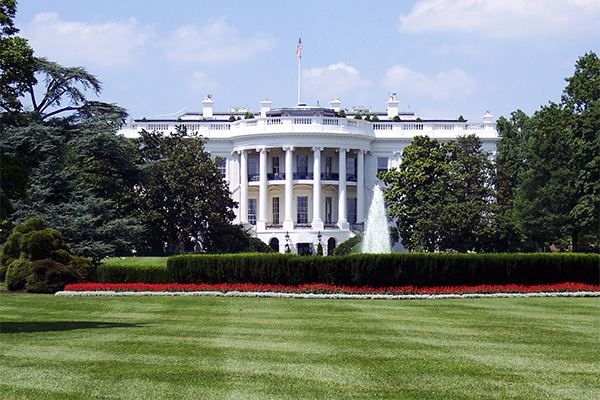 Read on The White House 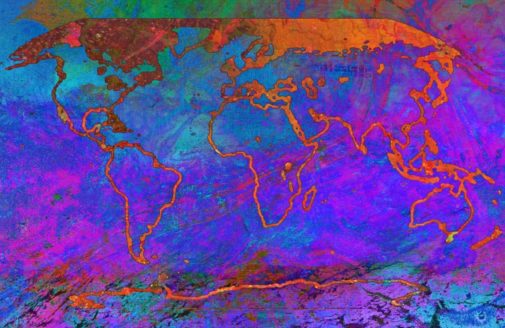 Takeaways from the latest IPCC report 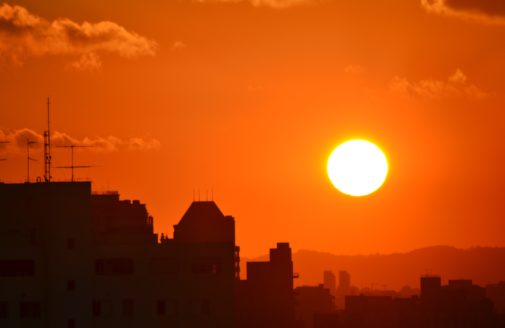 Climate risk disclosures must be transparent

Read on The Hill Mentions Philip B. Duffy, Robert B. Litterman