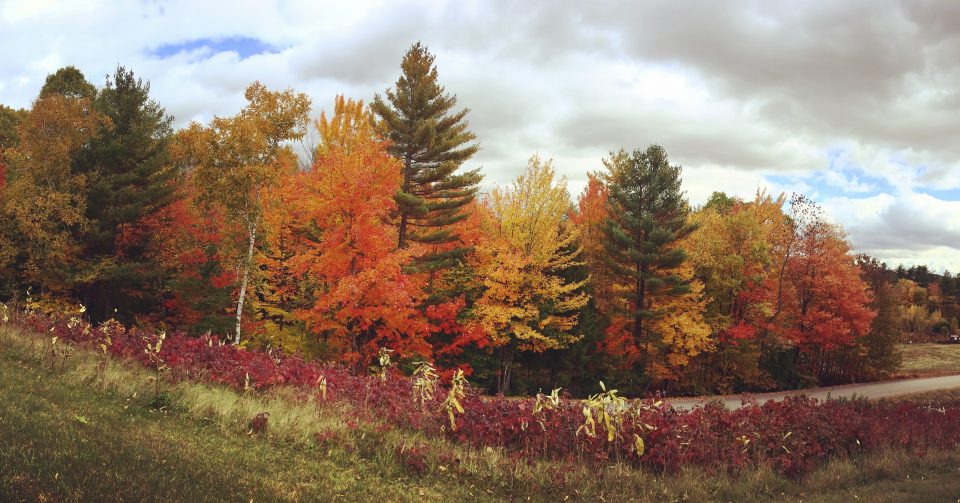 Allowing forests to grow back has much greater carbon storage potential than previously recognized, according to a landmark new study by a team of researchers including Woodwell Climate Research Center scientists Drs. Richard Houghton and Wayne Walker. The study, which maps potential above-ground carbon accumulation rates for forest regrowth across the globe, concludes that natural forest regrowth should be regarded alongside other measures like large-scale tree-planting as a critical nature-based approach to mitigating climate change.

Published in the journal Nature, the work synthesizes results from 256 previous studies (selected from a review of over 11,000 studies) and contains more than 13,000 measurements from locations worldwide. The result is a first-of-its-kind, global, 1 kilometer resolution map that highlights areas with the greatest carbon returns from the first 30 years of natural forest growth.

“While there has been much in the news recently about how management actions—like initiatives to plant a trillion trees—could be employed to reduce the accumulation of carbon in the atmosphere through increased storage on land, this paper points to the significant role that Mother Nature has to play in mitigating climate change if we simply allow forests to regrow on their own,” said Dr. Walker, Woodwell’s Carbon Program Director.

The study finds that default rates of carbon accumulation from the UN’s Intergovernmental Panel on Climate Change may underestimate rates attributable to natural forest regrowth by 32% on average. It also highlights how potential carbon accumulation rates vary widely—up to 100-fold—based on factors like climate, soil, and slope. The analysis provides a much-needed benchmark for assessing the potential of forest regrowth as a climate mitigation strategy, alongside essential actions like the decarbonization of fuels and other industrial emissions.

“Among the pathways currently considered for natural climate solutions, natural forest regeneration (or reforestation) is comparable in terms of carbon emissions to avoiding deforestation (or conservation). Natural regeneration is also lower in cost than planting trees and has the potential to help rebuild natural biodiversity,” said Dr. Houghton.