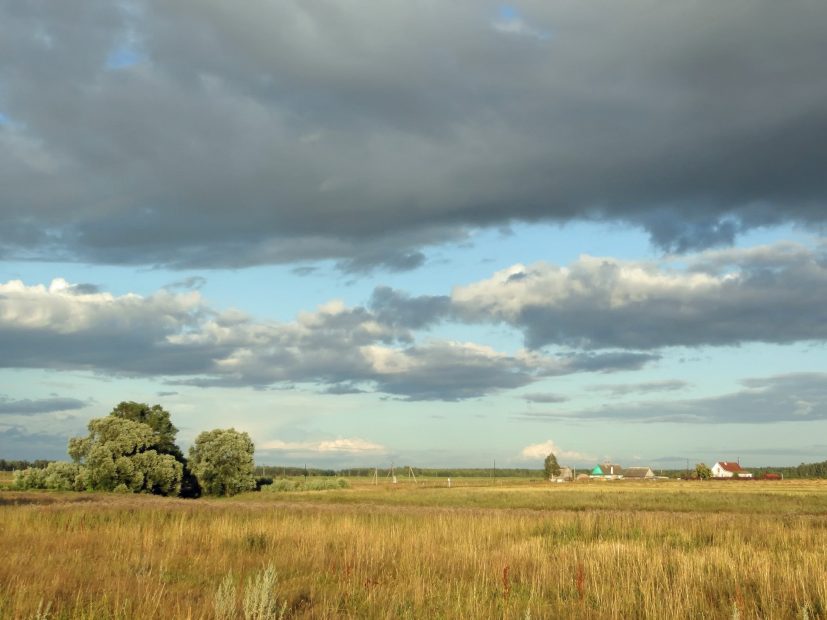 A new study found that after the collapse of the Soviet Union, greenhouse gas emissions from Russian agriculture decreased sharply. Between 1991 and 2011, the reduction in emissions was equivalent to about a quarter of the emissions from deforestation in Latin America, according to a study co-authored by Woodwell Climate Research Center (formerly Woods Hole Research Center) Senior Scientist Dr. Richard Houghton. While the emissions reduction was a one-time event, it shows that policy prescriptions outlined in the recent IPCC special report on land use could have dramatic real-world effect.

“This is a different kind of study in that it doesn’t just look at a snapshot in time—it puts science in a sociopolitical context,” said Woodwell Senior Scientist Dr. Richard Houghton, who co-authored both the Soviet Union study and the IPCC report. “This was potentially the biggest land use change outside the tropics in recent decades. I’m greatly simplifying, but generations ago, Stalin insisted on expanding the area of croplands in the USSR regardless of the demands of the market. When the Soviet Union collapsed, suddenly many of those farms were abandoned.”

“If you look around the world right now, many places are still clearing forests for farming and ranching, increasing emissions of carbon dioxide. This study shows that we can turn that around and cut emissions, if we want to,” Dr. Houghton said.