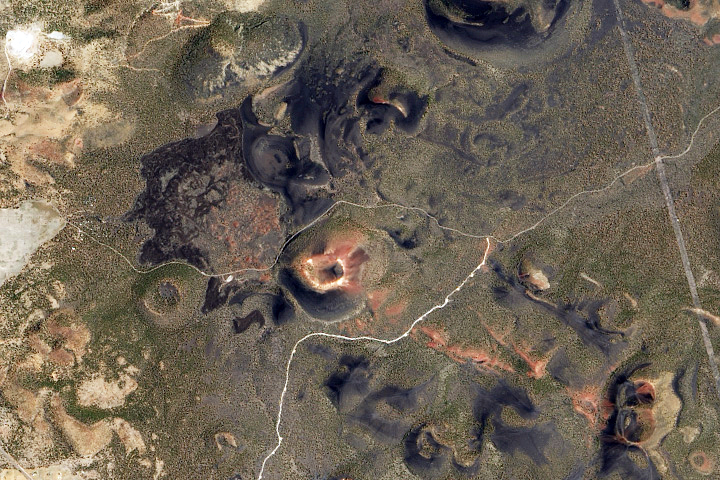 The craters, often around 50 meters in diameter, are created when thawing permafrost causes the ground to bubble up, explode, then fill in with water. Discovery of the craters—a shockingly visual representation of climate change—has caused a major stir in the scientific community in the last few years, but little is known about them so far.

“The amount of methane released isn’t massive, but what’s important is that these craters were totally unpredicted. The first time I heard about the craters, I couldn’t even believe they were real. These changes are telling us that climate change is impacting this whole system. It’s not functioning in the way we’ve known it to function,” said Dr. Sue Natali, Woodwell’s Arctic Program Director.

Scientists do not know how many permafrost craters there are, with just a handful being identified so far on Siberia’s Yamal and Gyda Peninsulas. The size of the Siberian permafrost region makes finding them a daunting task, but new data can help.

The study will rely on new elevation data of the Arctic produced by the Polar Geospatial Center at the University of Minnesota. The data set that covers the study area is a massive 7 terabytes—for comparison, it would take the Hubble Space Telescope more than 8 months to produce that much data. The elevation data is derived from high-resolution (2 meters) stereo paired optical imagery from the WorldView collection of satellites. Researchers will use the data along with a collection of many other metrics to map and model possible locations of craters on the Yamal and Gyda Peninsulas.  Volunteers will help to validate the results by looking at satellite photos of mapped hotspots.

“Before this data came along, there was no other way to accurately analyze this much territory in such detail. It just wouldn’t be possible,” said Woodwell Senior Geospatial Analyst Greg Fiske. “What’s exciting is that if our method has success, it will lay the groundwork—by establishing the necessary data preparation, methodology, computing infrastructure, and human relationships needed—to apply these data processing approaches to geomorphic change across the entire Arctic.”

Researchers will also rely on satellites from the mapping company Planet. If the team identifies likely craters, they will go to Siberia to study them up close, in partnership with local Russian scientific collaborators. This team also hopes to be able to characterize landscape features that may develop craters and other large-scale landscape changes prior to and just after formation, which can lead to the development of a method to detect them before they form. 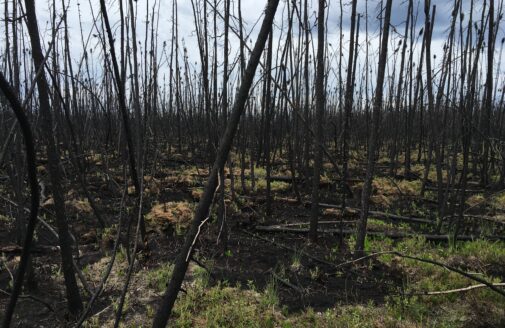