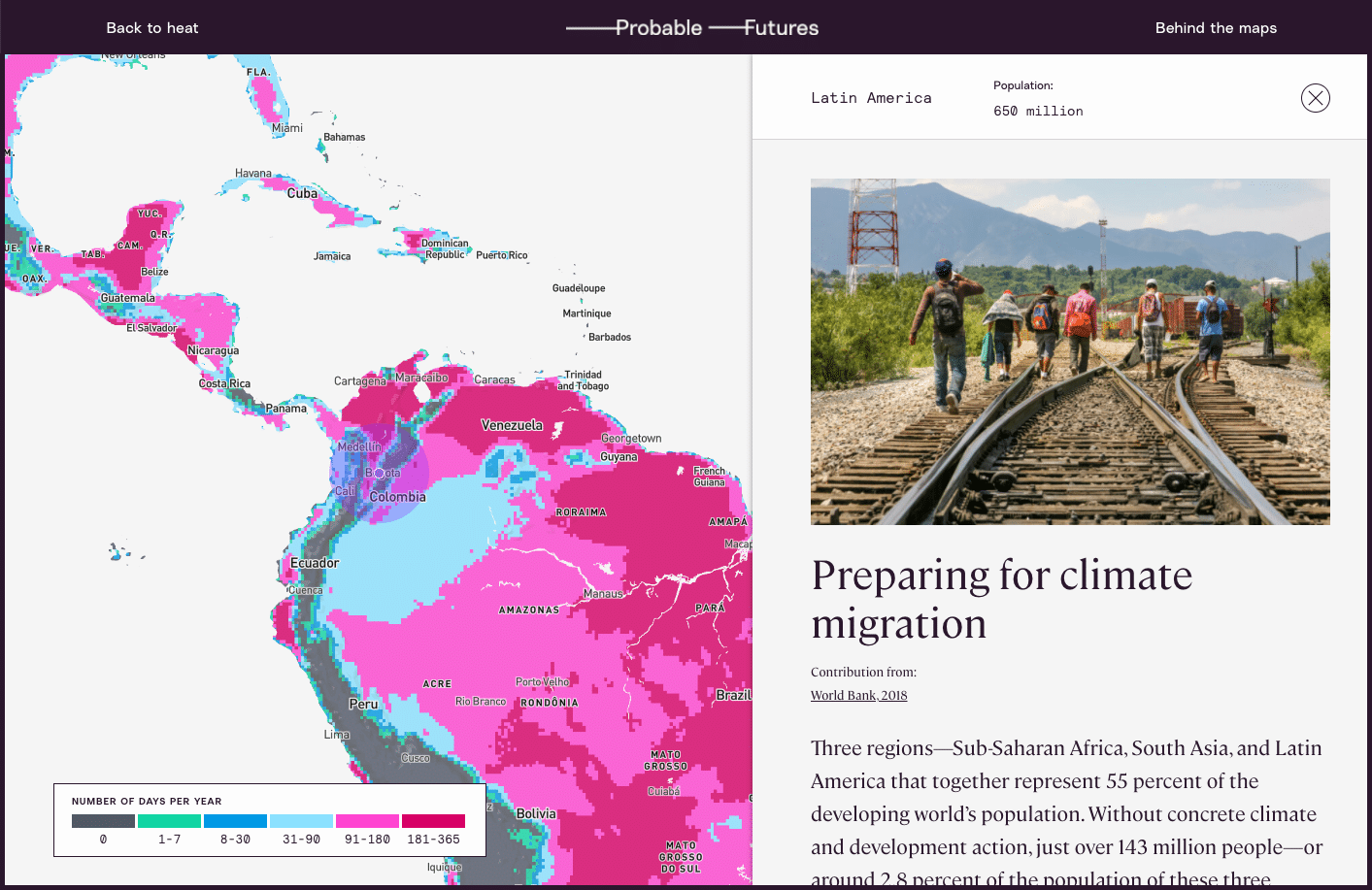 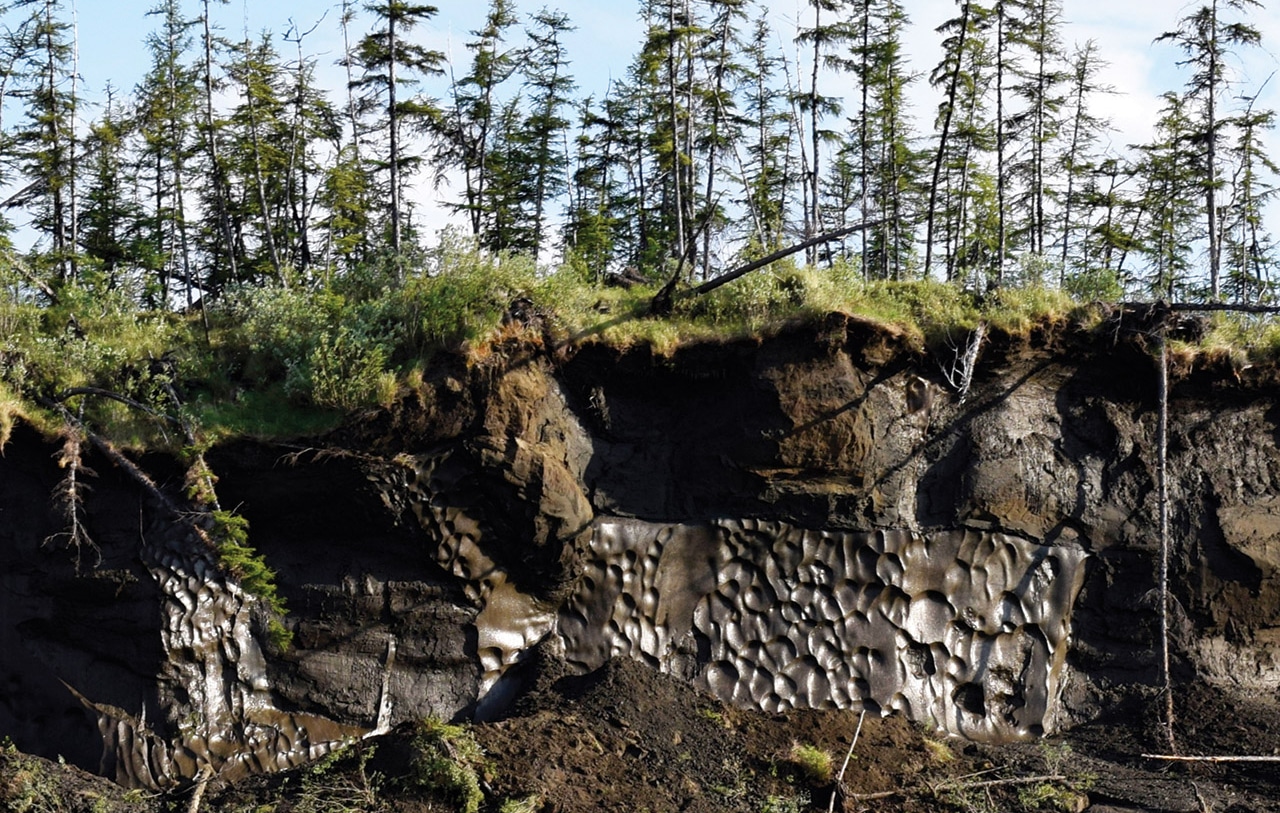 A new analysis from Senate Majority Leader Chuck Schumer’s (D-N.Y.) office finds that pending infrastructure and budget bills would put the U.S. on track to hit the Biden administration’s targets for greenhouse gas emissions reductions over the next decade. That’s good news. But what if we’re aiming for the wrong target?

There’s a major source of greenhouse gas emissions that could derail international efforts to limit climate change, yet most people have never heard of it. It isn’t included in most climate models, nor in the calculations of how quickly we need to curtail fossil fuel emissions. It’s called permafrost, and its carbon footprint this century could be on par with unchecked emissions by the likes of Japan, India, the U.S., or even more than all these nations. Excluding such a player from international calculations and negotiations would be unthinkable. And yet, that is precisely what we’ve been doing with permafrost emissions.

Permafrost is long-frozen soil that has stockpiled immense amounts of carbon over thousands of years. It covers an area almost twice the size of the United States and holds twice as much carbon as is currently in the atmosphere. As the Arctic warms (something it is doing at three times the rate of the rest of the globe). permafrost is thawing—sometimes abruptly and dramatically—and beginning to release carbon dioxide and methane into the atmosphere. As in other parts of the world, Arctic wildfires are increasing in size and intensity, releasing yet more greenhouse gases and thawing more permafrost. The warmer it gets, the more carbon is emitted. And because those greenhouse gases drive even more warming, it can set off a vicious cycle of self-propelled warming.

Read the full opinion piece by Dr. Sue Natali and Dr. Brendan Rogers in The Hill.