The biggest climate news of 2019 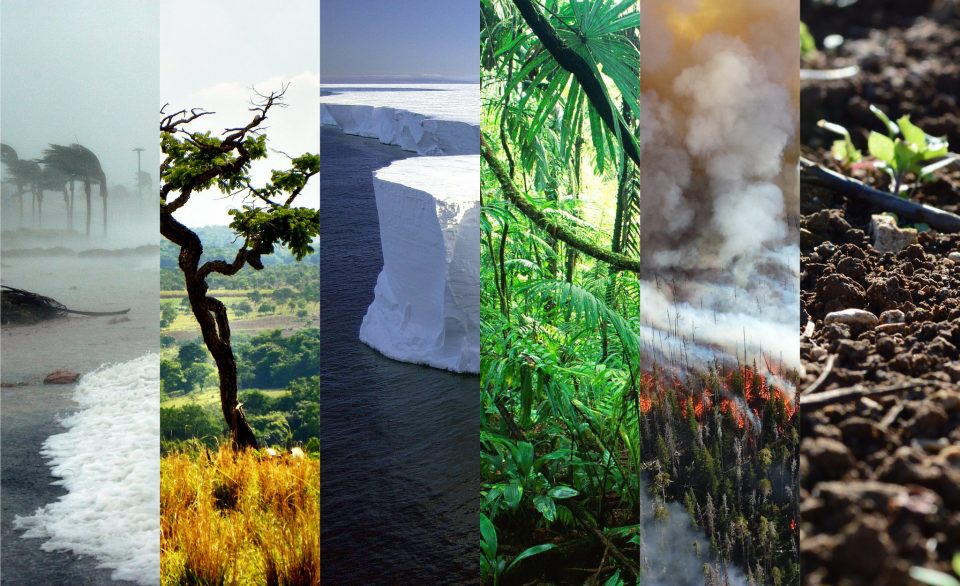 As 2019 winds down, here’s a look back at some of the biggest climate stories of the year:

2019 joins hottest years on record: NOAA gives 2019 an 85% chance of going down as the 2nd-hottest year, meaning the last six years will be the six hottest on record. It’s also been the wettest in U.S. history.

Trump withdraws from Paris Agreement: The US pullout from the landmark global accord will become official November 4, 2020, one day after the next presidential election. “This is not just bad policy; it is a deliberate poke in the eye to young people and future generations,” said Woodwell President Dr. Phil Duffy.

Amazon fires hit 10-year high: Fires raged in Alaska, California, Australia and other places this year, but it was Amazon that most caught the world’s eye. Woodwell Climate and IPAM Amazônia scientists estimated that, through August 14, Brazilian Amazon fires emitted 104 to 141 million metric tons of carbon dioxide, equivalent to annual tailpipe carbon pollution from 23 to 31 million cars.

Rising awareness of financial threats: The California fires highlighted the financial risks of global warming, as the state battled with insurers over dropped home policies. In addition to an existing partnership with Wellington Management, Woodwell Climate in 2019 announced a new agreement with McKinsey & Company to assess how climate change threatens financial markets.

Slowing storms lead to record rain: Hurricane Dorian hit the Bahamas as a category 5 in September, then stalled directly over the islands, leading to the worst disaster in the country’s history. Weeks later, Tropical Storm Imelda parked over southeast Texas, leading to record-breaking rainfall. The rapid intensification, immense rainfall, and stalling patterns all bear the fingerprints of climate change, according to Woodwell scientist Jennifer Francis.

Reforestation paper sparks debate: A study released in July called planting billions of trees across the world one of the biggest and cheapest ways of taking CO2 out of the atmosphere to tackle the climate crisis. But the research ignited blowback from other scientists who warned no amount of tree planting can save us if we don’t stop burning fossil fuels.

Permafrost peril: NOAA’s 2019 Arctic Report Card warned permafrost, carbon-rich frozen soil that covers 24% of the Northern Hemisphere’s land mass, may already be a source of carbon emissions. An October study from Woodwell scientists Sue Natali and Jennifer Watts detailed how winter carbon emissions from the Arctic may now be putting more carbon into the atmosphere than is taken up by plants each year.

Record floods: Floods inundated Nebraska’s Offutt Air Force Base in March, with communities and cropland along the Mississippi and Missouri Rivers facing floods all spring long. In Italy, the worst flooding in 50 years left Venice under six feet of water. “Those are the effects of climate change,” Mayor Luigi Brugnaro tweeted.

Climate solutions, both high and low tech: Heliogen, a startup funded in part by Bill Gates, announced a breakthrough in concentrated solar technology that could cut industrial carbon emissions. And a March Woodwell Climate study showed tapirs can play a critical role in forest recovery by dispersing the large‐seeded species that eventually become large trees.