An even stronger case now 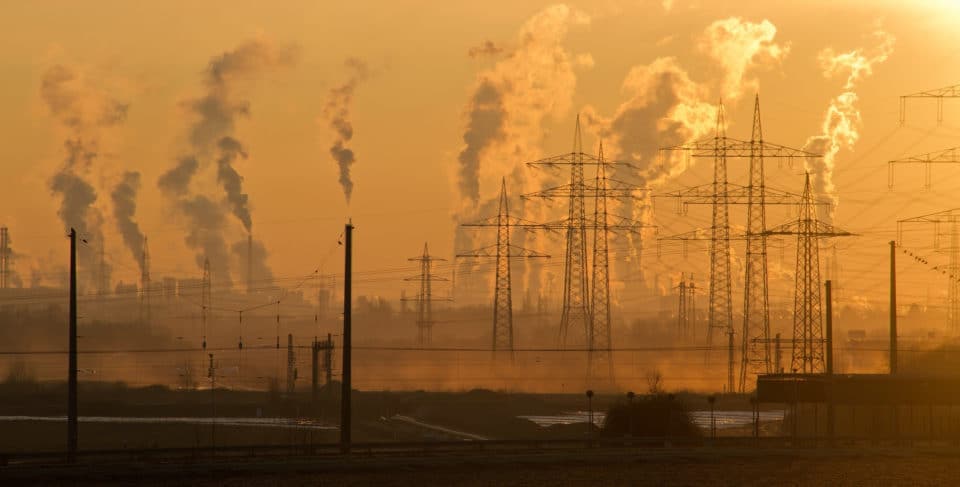 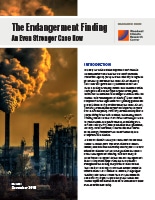 In 2007, the United States Supreme Court ruled in Massachusetts v EPA that the U.S. Environmental Protection Agency (EPA) has the authority to regulate greenhouse gases under the Clean Air Act and may not refuse to regulate these pollutants once it has made a finding of endangerment. EPA released official findings in 2009 on six types of greenhouse gases, which were determined to endanger human health and welfare. This “Endangerment Finding” is an essential component of the legal basis for regulating greenhouse gas emissions as air pollution under the Clean Air Act, providing foundational support for important aspects of U.S. climate policy. Primarily focused on impacts to people living in the United States, the Endangerment Finding was based on best available knowledge related to public health and public welfare, examining such factors as air quality; food production and agriculture; forestry; water resources; sea level rise and coastal areas; energy, infrastructure and settlements; and ecosystems and wildlife.

A team of scientists led by researchers at Woods Hole Research Center (now Woodwell Climate Research Center) and Stanford University recently assessed new scientific evidence that has emerged since the release of the Endangerment Finding. This new analysis lends increased support to the case for endangerment in three important ways. First, the new evidence strengthens the finding and provides evidence that the case is even stronger now when advancements in climate science are considered. Second, it highlights that impacts could be worse than we understood in 2009. Finally, it goes beyond the public health and welfare topics considered in 2009 to include new areas such as national security. 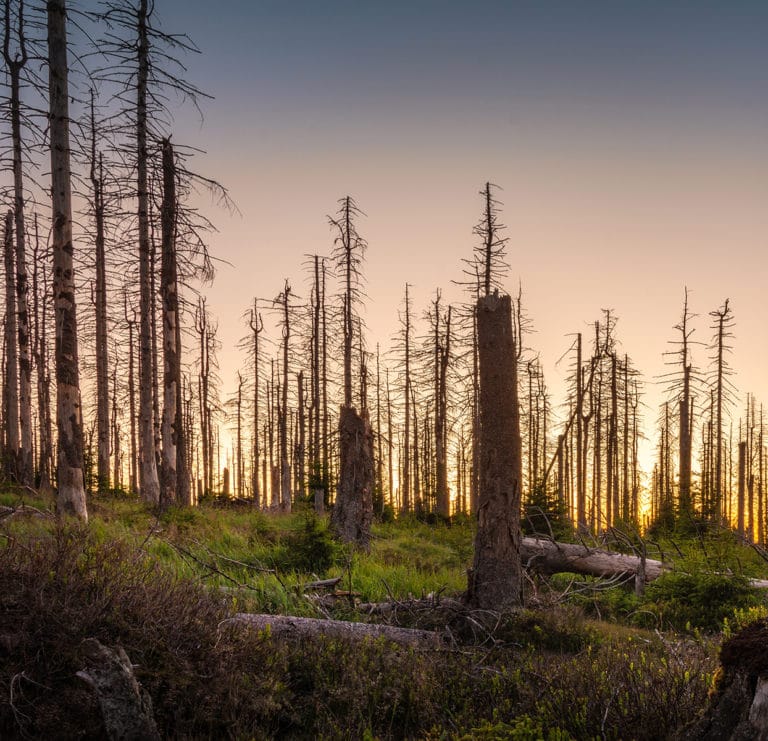 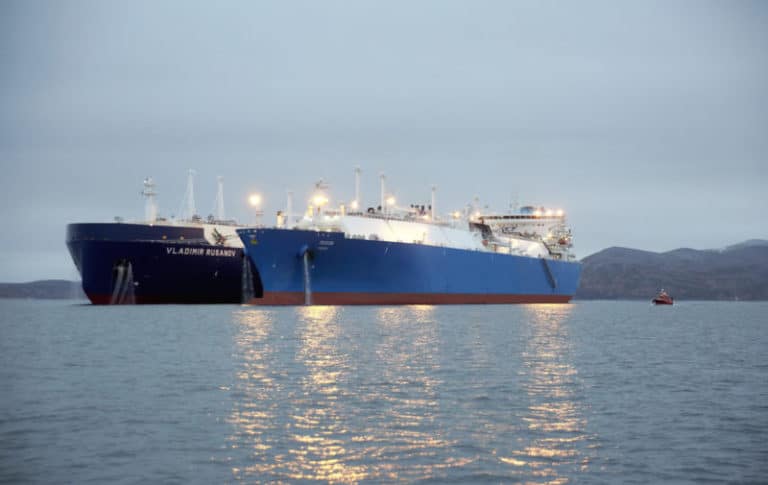 Since the Endangerment Finding, numerous scientific reports, reviews, and assessments have strengthened our understanding of the public health and public welfare threats posed by climate change. Much of the new information comes from recent extreme events, such as heat and drought causing acute crop declines in the central U.S., the storm surge flooding during hurricanes, and the recent wildfires that have devastated California and the West. This new evidence strengthens and expands our knowledge in several key areas:

The impact of climate change on air quality will vary across the U.S.

Greater effects from particulate matter are projected to negatively impact the East, while dust and wildfire smoke will affect air quality in the West, where the frequency of smoke episodes is projected to double in California.

Threats include wildfires, insect outbreaks, and physiological failure as a result of drought stress. Although these are naturally occurring disturbances, increases in the size, frequency, and severity can have long-term impacts on forest ecosystems. Annual western U.S. forest-fire area increased by approximately 1000% during 1984–2017. Energy, infrastructure, and settlements: Much of America’s energy and transportation infrastructure is vulnerable to flooding from extreme weather events, as is its military infrastructure. Coastal communities in Alaska are faced with particularly high risks from climate impacts due to storms and permafrost thaw exacerbating coastal erosion rates.

Accelerated changes in snow hydrology and risks from snowpack droughts (periods of extremely low snowpack) will affect the western U.S. with the Southwest noted as a region of particular concern.

Periods of snowpack drought endanger water supply and reduce river flows, as well as threatening rare and endangered species (e.g., salmon, trout, and wolverine). Future global warming is also likely to erode water quality in the U.S. by increasing nutrient loading and eutrophication, particularly in the Midwest and Northeast.

Higher levels of sea level rise (SLR) will cause increased risks, exposing coastal populations, economies, and infrastructure to hazards such as flooding, erosion, and extreme events.

In the U.S., projected population growth approximately doubles the number of people at risk of inundation by 2100. Coastal erosion and flooding risk are already affecting real estate values and causing displacement through “climate gentrification,” in which properties at higher elevations attain higher values. SLR and extreme events also threaten the movement of goods among major port cities, which can cause economic disruption with cascading impacts far from coastal zones, and disrupt missions of the U.S. military—including disaster and humanitarian relief.

In the Arctic, for example, reduced sea ice will open the way for more Chinese trade routes and Russian oil and gas extraction, potentially causing tensions between the two countries and the U.S. Violence and instability: High temperatures and rainfall extremes amplify underlying risks of violence and instability. In the U.S., exposure to high temperatures is associated with higher rates of domestic violence, rape, assault, and murder. Emerging evidence indicates that hot periods elevate the risk of self-harm, including suicide.

Analyses of overall macro-economic performance estimate that warming by an additional 1°C over 75 years can be expected to permanently reduce U.S. Gross Domestic Product (GDP) approximately 3% through direct thermal effects.

The average projected change in cyclone activity under the “business as usual” rate of warming (i.e. with no significant global decarbonization) may cost the U.S. the equivalent of 29% of one year of current GDP. Analyses that combine sector-by-sector evidence suggest U.S. costs equivalent to 1.2% of GDP for each 1°C of warming, with poorer counties suffering an economic burden roughly five times larger than wealthier counties.

The ocean exhibits a wide range of biological responses to elevated CO2 and ocean acidification.

Warming is reducing open-ocean oxygen levels and exacerbating coastal hypoxia (oxygen deficiency) driven by excess nutrients. Coral reefs and marine life such as shellfish and potentially some crustaceans are vulnerable to acidification.