Trump administration announces increases in US climate emissions, while cheering their decline 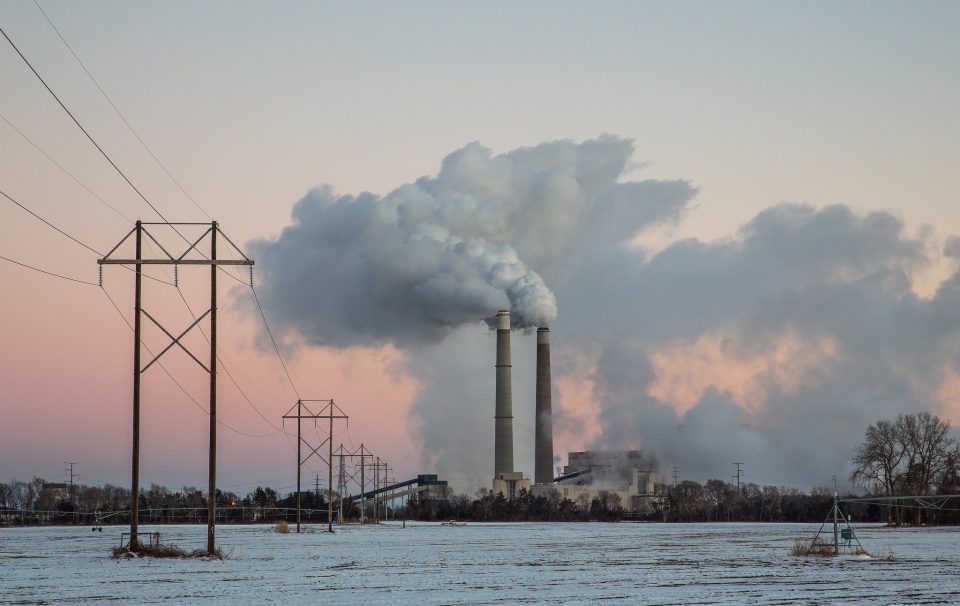 The Environmental Protection Agency has released its annual estimate of US greenhouse gas emissions, showing that emissions increased by 3% in 2018, the first full year of the Trump administration. This was the first annual increase after multiple years of steady or declining emissions. Yet, EPA Administrator Andrew Wheeler responded by applauding the overall decline in US emissions since 2005. 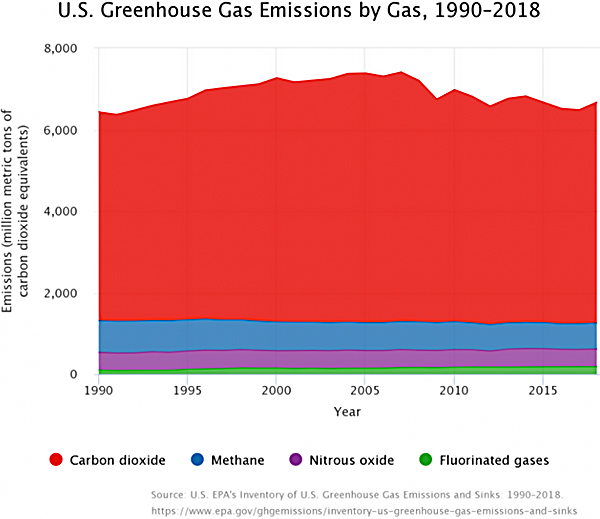 “The decline in US emissions since 2005 occurred despite the best efforts of the Trump administration to promote fossil fuels and to reverse policies addressing climate change. Since Trump took office, US emissions are up at a time when science shows we need to be dramatically cutting emissions every year.

“It is beyond hypocritical to brag about reductions in greenhouse gas emissions, while doing everything possible to increase them.”