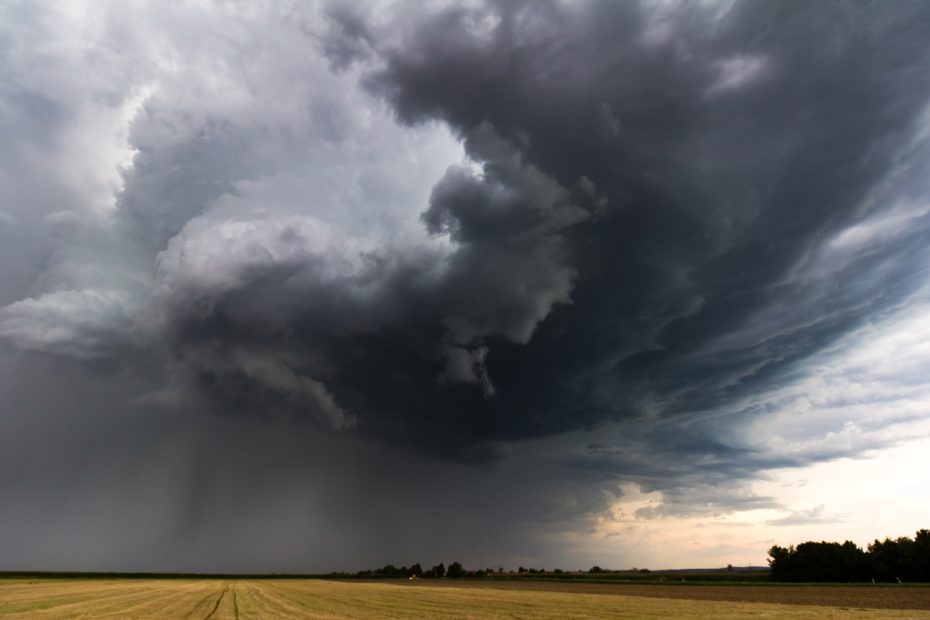 The summer of 2021 was a glaring example of what disruptive weather will look like in a warming world. In mid-July, storms in western Germany and Belgium dropped up to eight inches of rain in two days. Floodwaters ripped buildings apart and propelled them through village streets. A week later a year’s worth of rain—more than two feet—fell in China’s Henan province in just three days. Hundreds of thousands of people fled rivers that had burst their banks. In the capital city of Zhengzhou, commuters posted videos showing passengers trapped inside flooding subway cars, straining their heads toward the ceiling to reach the last pocket of air above the quickly rising water. In mid-August a sharp kink in the jet stream brought torrential storms to Tennessee that dropped an incredible 17 inches of rain in just 24 hours; catastrophic flooding killed at least 20 people. None of these storm systems were hurricanes or tropical depressions.