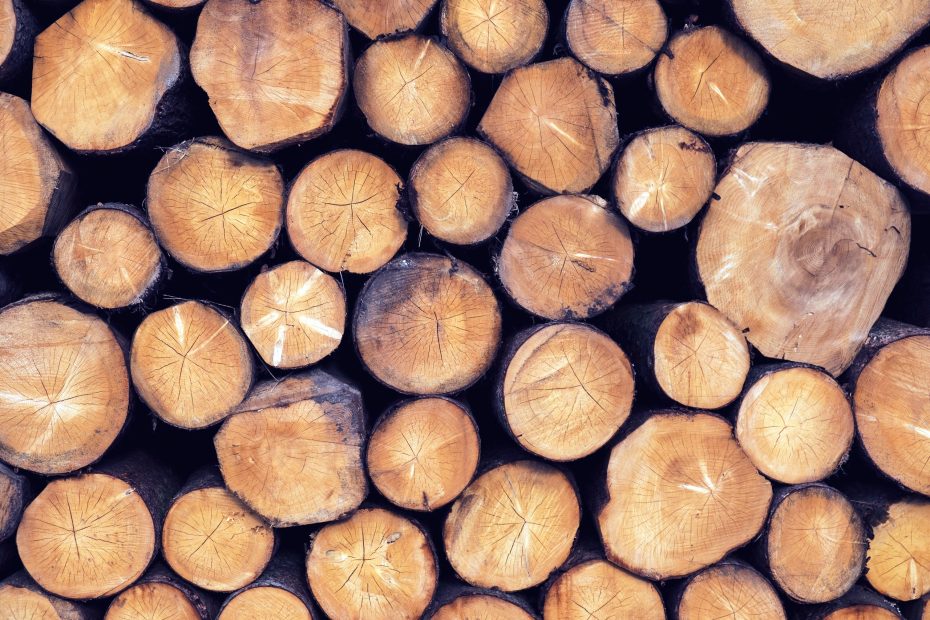 Burning wood to generate energy puts more carbon dioxide into the atmosphere than burning fossil fuels to create the same amount of energy, because wood has a lower energy density.

“Proponents of burning wood argue that the greenhouse gas emissions will be offset by future forest regrowth, but that takes decades—if it happens at all. That’s not good enough to control climate change,” said Woodwell President Dr. Philip Duffy. “Instead of investing in solutions that we know aren’t good enough, we should be investing in truly clean energy infrastructure.”

Research has shown that burning wood for energy can harm the climate and natural systems in other ways as well. Clearing forests releases carbon from soils and that soil carbon storage may not recover for decades, according to a recent Woodwell Climate study. Natural hardwood forest are often replaced with fast-growing forest plantations that don’t store as much carbon.

The United Nations’ IPCC Special Report on Climate Change and Land released this month warned that bioenergy needs to be carefully managed to avoid risks not only of rising temperatures but to food security, biodiversity and land degradation.

“If the proposed regulations are implemented, they will undermine the goals of the Massachusetts Global Warming Solutions Act endorsed by Governor Baker because burning wood will increase climate change by adding additional heat-trapping carbon dioxide to the atmosphere,” they wrote. “The state can create a regulation to incentivize the burning of wood, but nature will not change its laws to comply. One might as well pass a regulation to change the timing of the tides or the progression of the seasons as to pass these regulations that falsely claim that burning wood or wood waste will reduce carbon dioxide in the atmosphere.”

Meanwhile, WHRC Founder George Woodwell co-authored an op-ed in the Lebanon, NH Valley News, along with fellow Dartmouth alumni Sterman and William Schlesigner, calling on the college to abandon the biomass plant proposal and invest in clean energy and efficiency instead.

“[S]hifting from heating oil to wood to supply that energy will increase the college’s carbon emissions substantially, worsening global warming and climatic disruption at a time when dramatic emissions reductions are urgently needed to limit climate change,” they wrote. “We urge the college to avoid making a heavy investment in a mistaken assumption that a wood-fired heating plant will benefit the college or the world.” 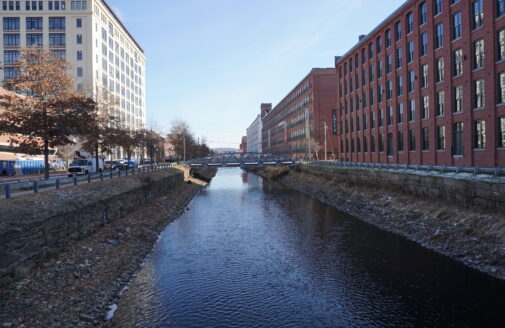 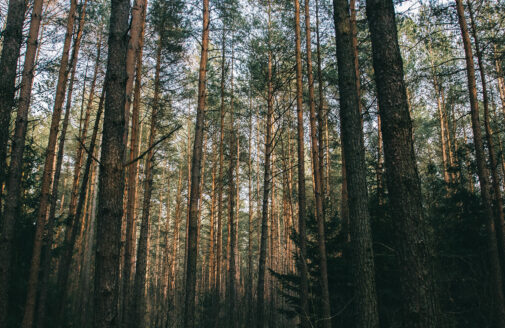 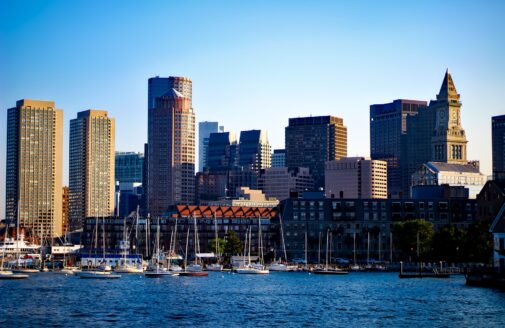 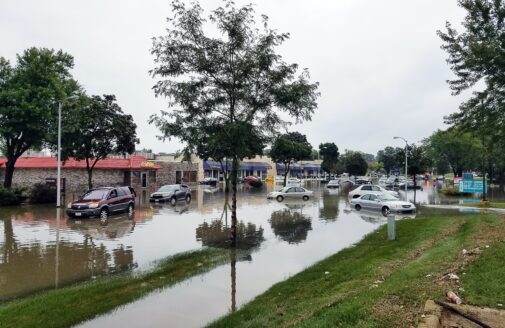