A failure of imagination 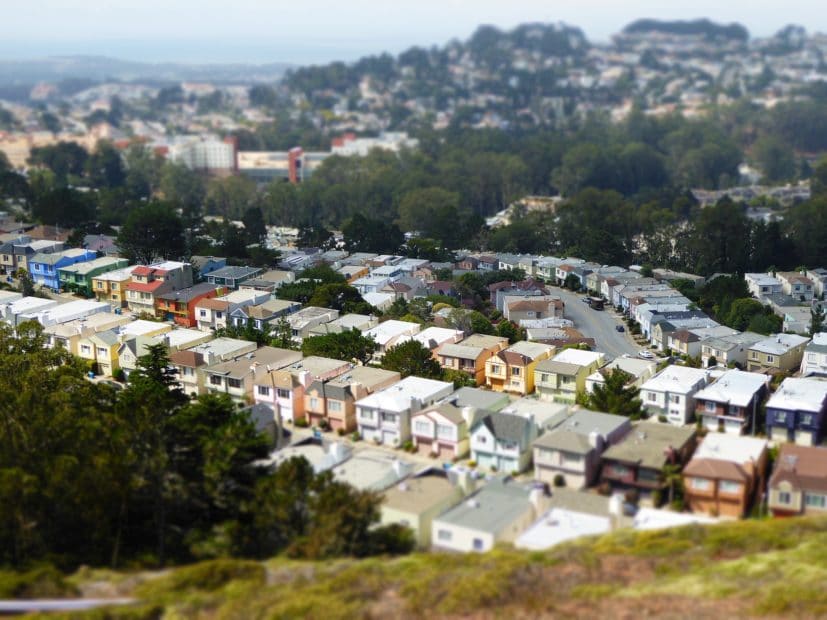 On a long plane flight recently I watched The Big Short, a dramatized documentary about the 2008 financial crisis and subsequent recession. Woodwell Climate’s newest Senior Fellow, economist Spencer Glendon, has suggested this as a useful analogy for climate change. That 2008 catastrophe was precipitated by the collapse of financial instruments called mortgage-backed securities. A major contributing cause was a spike in mortgage defaults resulting from the expiration of “teaser” interest rates on ill-advised mortgage loans.

Those responsible for making policies about the housing market did not anticipate this series of events, although the evidence was there for anyone who cared to look for it. Among the people directly involved in the events leading up to the crisis, some looked no farther than the money they were raking in. It seemed not to occur to them to ask if the music would stop someday, and what would happen if it did. More interesting are the leaders who should have known better. Even when confronted with evidence that a lot of very risky mortgages had been securitized, they simply could not believe that the housing market was in danger of collapse.

As Spencer Glendon points out, this was a failure as much of imagination as of intellect. It is difficult for humans to accept the possibility of calamitous events if we’ve never experienced them. Those of us who are old enough remember survivors of the Great Depression (or remember the Depression itself) know that those who experienced it were forever changed by that event. Reading about it has nothing like the same impact.

Lack of imagination has a lot to do with our failure as a society to respond effectively to climate change. Evidence of terrible outcomes is here, and growing every day, but we’re not reacting with sufficient vigor or vision. Twenty-five years ago climate scientists spoke about “low probability/high consequence events.” These included changes in the large scale ocean circulation, greenhouse gas emissions from thawing permafrost, massive ecosystem responses, and decay of large land ice sheets. Today, every one of these “low probability” outcomes is observed to be happening, yet our societal response is incremental at best.

So how does this end? A tipping point in the politics of climate change will come, probably before long. It is important when that happens that the response be constructive—not panic and isolationism. We can influence that, partly by pushing to make change happen sooner rather than later, and partly by offering good, science-based solutions. Woodwell Climate’s research, our work with governments, faith leaders, with the Niskanen Center, and now with the private sector, all push things in the direction of more immediate and more evidence-based responses to climate change. The need has never been greater, but neither has the opportunity.