A productive first year of work with McKinsey & Company 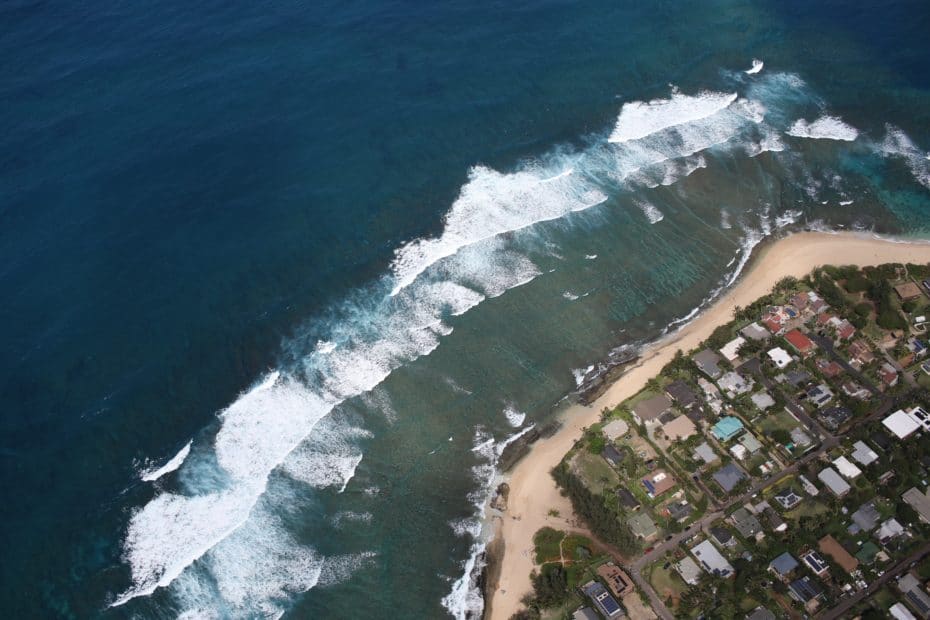 The partners have not only investigated the near-future impacts of climate change, but also present-day challenges. In November 2020, McKinsey & Company released a report surveying climate risk and response in Asia, highlighting the importance of prioritizing climate resilience as the world works to recover from COVID-19. This paper is part of a larger ongoing series considering the Future of Asia, with flood, fire, and agricultural yield risk assessments contributed by Woodwell Climate scientists Dr. Christopher Schwalm, Dr. Zach Zobel, and Dominick Dusseau.

“We looked at rainfall, streamflow, and coastal flooding in the general Tokyo area and modeled all three together to estimate how extreme rainfall events will change compared to our historical data. This region is important because it is an economic center for the region, holds one of the largest metropolitan populations in the world, and is at a significant flood risk due to a combination of typhoons and rainfall,” explains Dusseau.

Most recently, McKinsey released a report for state and local leaders in the United States, with Woodwell research on heat and wildfire risk.

One of the first case studies looked at the numerous climate hazards plaguing Florida, including tidal flood risk and storm surge calculated by Woodwell Climate scientists, to evaluate real estate loss over the next 30 years. Storm-induced property damage, declining property value, and increased insurance rates will have substantial economic impacts on the state and national level. Another case study examined the impact of rising temperatures, water stress, and volatile precipitation on the Mediterranean basin’s tourism and agriculture industries. McKinsey & Company also identified the compounding threat COVID-19 and climate change pose to the global food system. Lack of variety in grain type and origin leave the global food system vulnerable to rising temperatures and extreme precipitation, causing the likelihood of multiple breadbasket failures to increase dramatically in the coming decade. Additionally, a case study found that the increasing frequency and severity of climate hazards have the potential to interrupt global supply chains.

Working with McKinsey [& Company] allows us to gather a diverse group of people in the same virtual room and brainstorm how to present the climate risks to various stakeholders. Dr. Christopher Schwalm, Risk Program Director

In December 2020, McKinsey & Company released a plan to help the European Union achieve net-zero emissions at a net-zero cost. The report outlining EU decarbonization expands upon a plan for decarbonization in Poland, released in June 2020. The report offers suggestions for emissions reductions within the power, transportation, building, industry, and agriculture sectors, combining renewable energy with carbon offset and natural climate solutions.

The partnership between Woodwell Climate and McKinsey & Company allows the Center to reach audiences that were previously inaccessible and increase impact in the private sector.

“Working with McKinsey [& Company] allows us to gather a diverse group of people in the same virtual room and brainstorm how to present the climate risks to various stakeholders,” says Schwalm. “We’re prepared to support them as they navigate the climate space and already have seen this partnership expand our reach.”