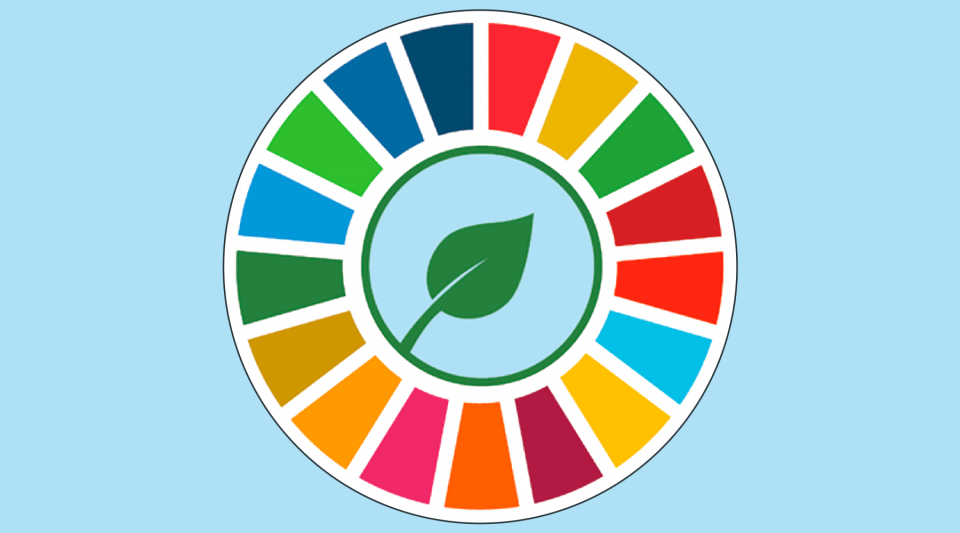 Early this month, the Trump Administration announced that it is moving forward with plans to withdraw from the landmark Paris climate agreement.

The planned U.S. withdrawal from the Paris agreement is not just bad policy; it is a deliberate poke in the eye to young people and future generations, to those who are struggling to recover from climate-change-fueled disasters, to other nations and groups who remain committed to climate action, to anyone who believes in evidence-based policies, and to all of us working for a more secure future.

Secretary of State Mike Pompeo initiated the withdrawal process on the first day that it was allowed under UN rules, as if each day continued participation did measurable harm to U.S. interests. This of course is exactly backwards, but in any case, Trump & Co. have already largely eliminated U.S. climate policies, so our continued participation in Paris would be largely if not entirely symbolic.

If further evidence is needed that this is a political gesture, Trump has two options short of withdrawal if he feels that the U.S. commitment to reduce greenhouse gas emissions under the Paris agreement is too onerous (he has described it as “unfair”). First, he can simply not live up to the U.S. commitment, which in fact he has already been doing a great job at. Second, he can unilaterally change the U.S. commitment—no negotiation is needed to do this. This is allowed because the original drafters of the agreement hoped that nations would make their commitments more ambitious over time, but those commitments can also be revised downwards. In short, the Paris agreement is entirely voluntary, so it can’t be necessary to withdraw from it.

It is interesting that in his withdrawal announcement Pompeo refers to the United States as “a world leader in reducing all emissions.” This suggests that the administration considers reducing emissions to be a laudable goal. Their policies say otherwise, and not surprisingly U.S. greenhouse gas emissions rose significantly in 2018, the first full year of the Trump administration, after a 10-year declining trend.

In an ironic coincidence, on the same day as Pompeo’s announcement, Woodwell Climate Research Center’s chair Bill Moomaw and four other leading scientists published a “Warning of a Climate Emergency.” This was signed by over 11,000 scientists, including me and several others from Woodwell Climate. The clarity and force of this declaration distinguish it from previous scientific synthesis exercises, whose impact is blunted by a superabundance of qualifying language. The Warning also is explicitly policy-prescriptive, which scientific syntheses usually aren’t.

The U.S. withdrawal from Paris is much more than a failure of leadership; it is willful ignorance. The United States should be leading the global effort to address humanity’s greatest challenge. Instead we refuse to recognize the threat. A year from now the U.S. will be the only nation on earth not part of a global effort to address the issue that, more than any other, will shape our collective future.

To those of us who operate in reality, let’s take this as a challenge to redouble our efforts. If our so-called leaders won’t lead, or will push in the wrong direction, we have no choice but to do more. At Woodwell Climate Research Center we are expanding our efforts to work with public and private sector partners to develop and implement science-based solutions. We are launching a new partnership to find new ways to communicate what climate change will mean for all of our lives. And we will continue to speak against folly, no matter what its source.