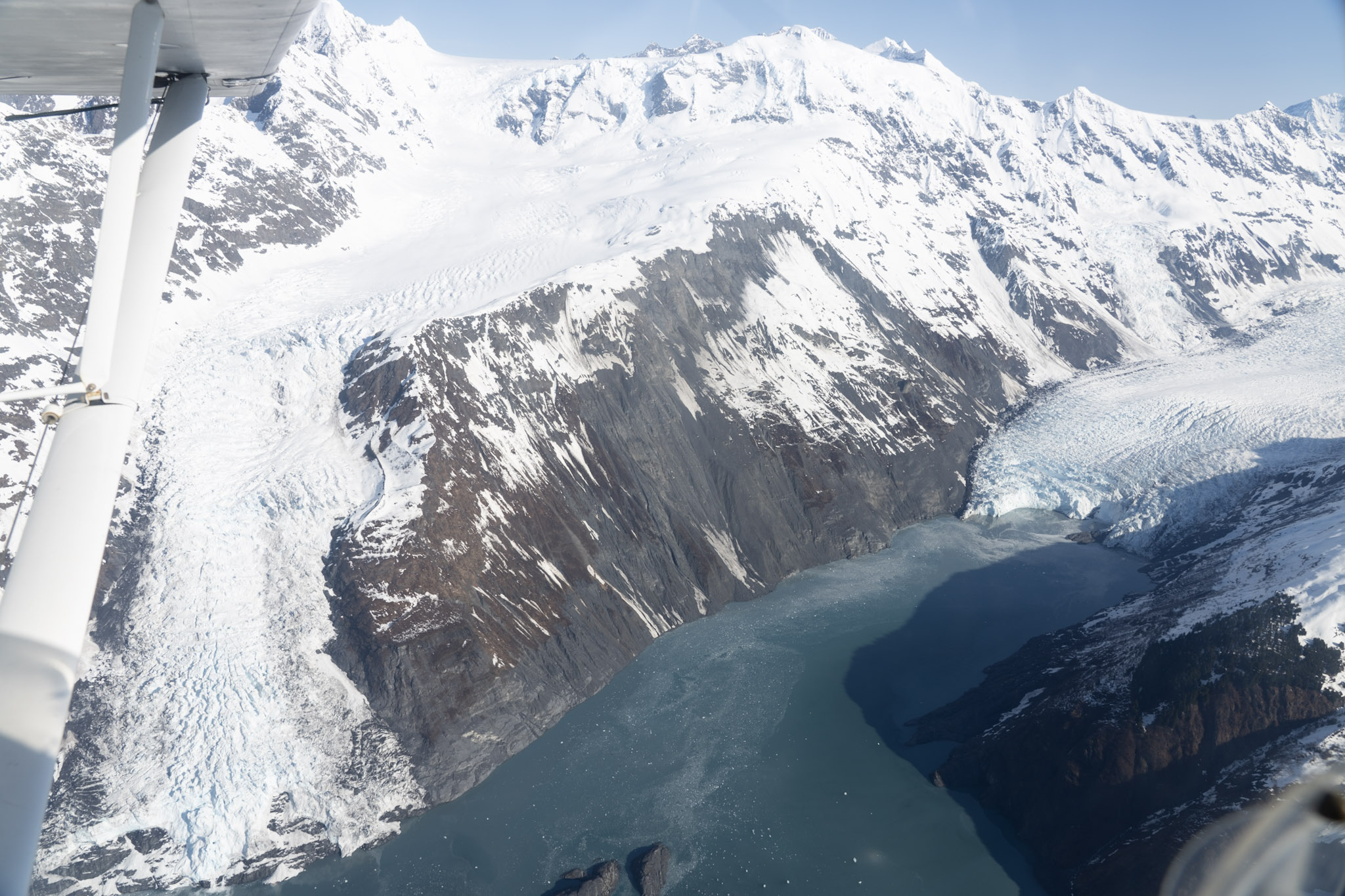 State and federal officials have taken action to monitor an unstable slope in Alaska’s Barry Arm after a letter from a coalition of scientists, including Woodwell Climate Research Center scientist Dr. Anna Liljedahl, warned that its collapse could trigger a tsunami hundreds of feet high.

Barry Arm, a fjord off Prince William Sound, is frequently visited by as many as 500 people at a time, including tourists, fishing crews, and hunters. The team of scientists say that the collapse of 650 million cubic yards of the slope could potentially be triggered by an earthquake, extreme rain, or heat wave. Such a scenario, they conclude, is plausible within the next year and likely within the next 20 years.

Woodwell Climate is now part of a multi-agency effort to better understand what could trigger a landslide, to model what the impacts of a failure might be, and to detect changes in the slope that might forewarn of collapse.

In the short term, we need more scientific study of threats like the one we’ve identified in Barry Arm to provide earlier, more accurate warnings. And in the long term, we need governments to act on climate. Dr. Anna Liljedahl

“As global warming continues to worsen extreme weather and thaw glaciers and permafrost, landslide-created tsunamis are emerging as a greater threat – not just in Alaska, but in places like British Columbia and Norway,” said Dr. Liljedahl. “In the short term, we need more scientific study of threats like the one we’ve identified in Barry Arm to provide earlier, more accurate warnings. And in the long term, we need governments to act on climate.”

In addition to the massive tsunami wave in the immediate vicinity of Barry Arm, the team’s analysis shows that, about 20 minutes later, the nearby community of Whittier would be in the danger zone for a possible surge of over 30 feet. A similarly-sized earthquake-generated tsunami in 1964 killed 13 people in Whittier. Ripple effects could cause damage across the Sound. 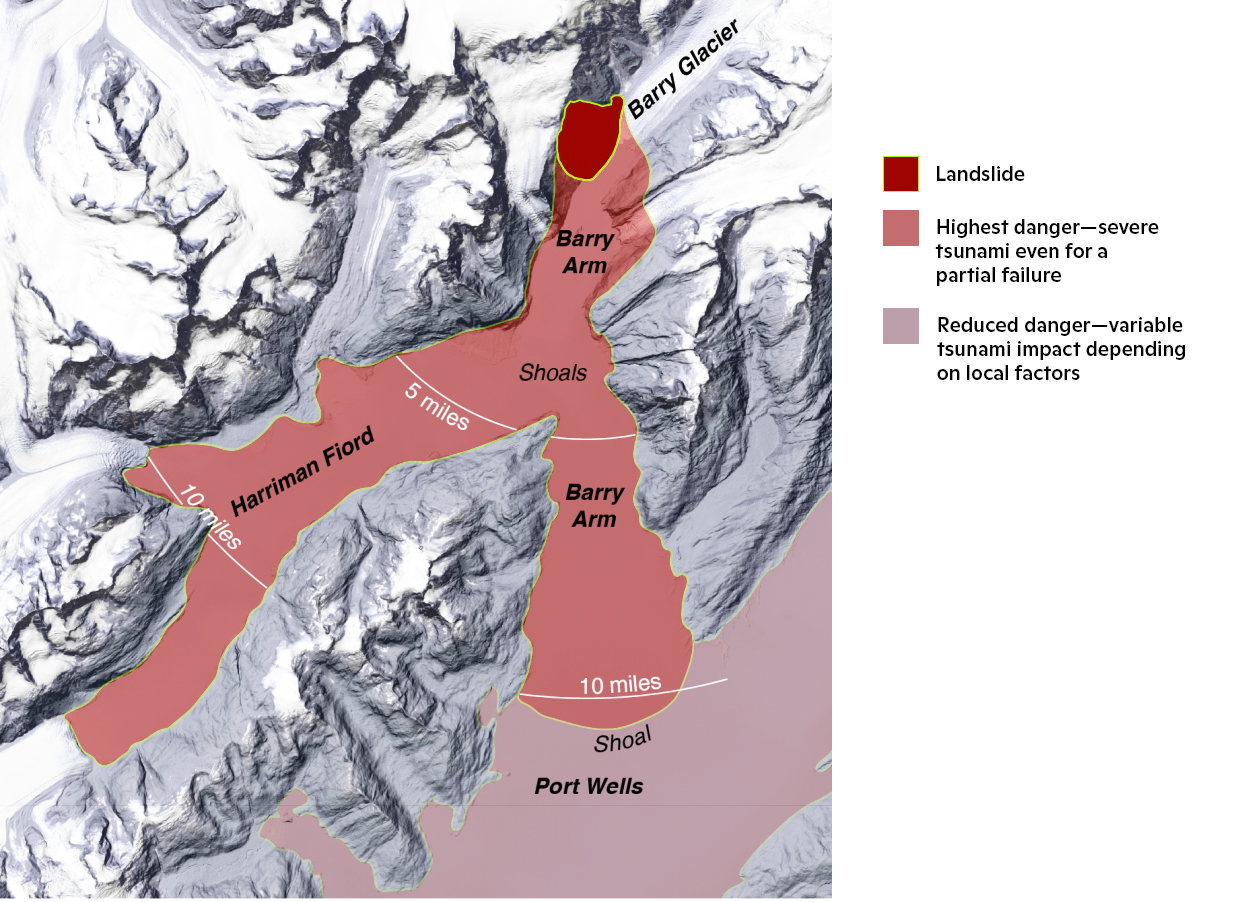 Alaska has a history of massive landslide-generated tsunamis, including the 1958 Lituya Bay, 1967 Grewingk and 2015 Taan events. In Greenland, a 2017 landslide-caused tsunami killed four people. However, the Barry Arm slump is both significantly larger and higher in elevation, leading the team to conclude its potential energy is significantly larger than any of those recent incidents.

“We’ve been in the business of studying landslide-generated tsunamis after they happen, but at Barry Arm I hope we can get ahead of the game and give people some warning. I worry that these large landslides into fjords and lakes near retreating glaciers might be getting a lot more likely with climate change. In the past they’ve been rare events, but I’m not sure about the future,” said Dr. Bretwood Higman, a letter co-signer and executive director of Ground Truth Alaska. 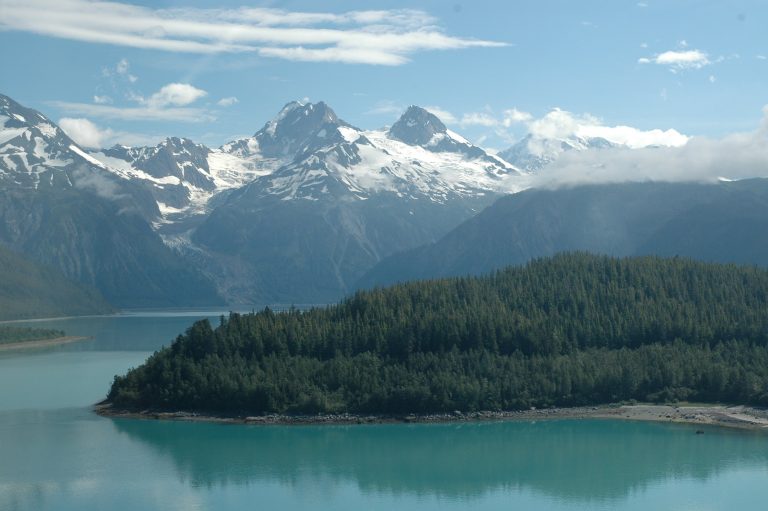 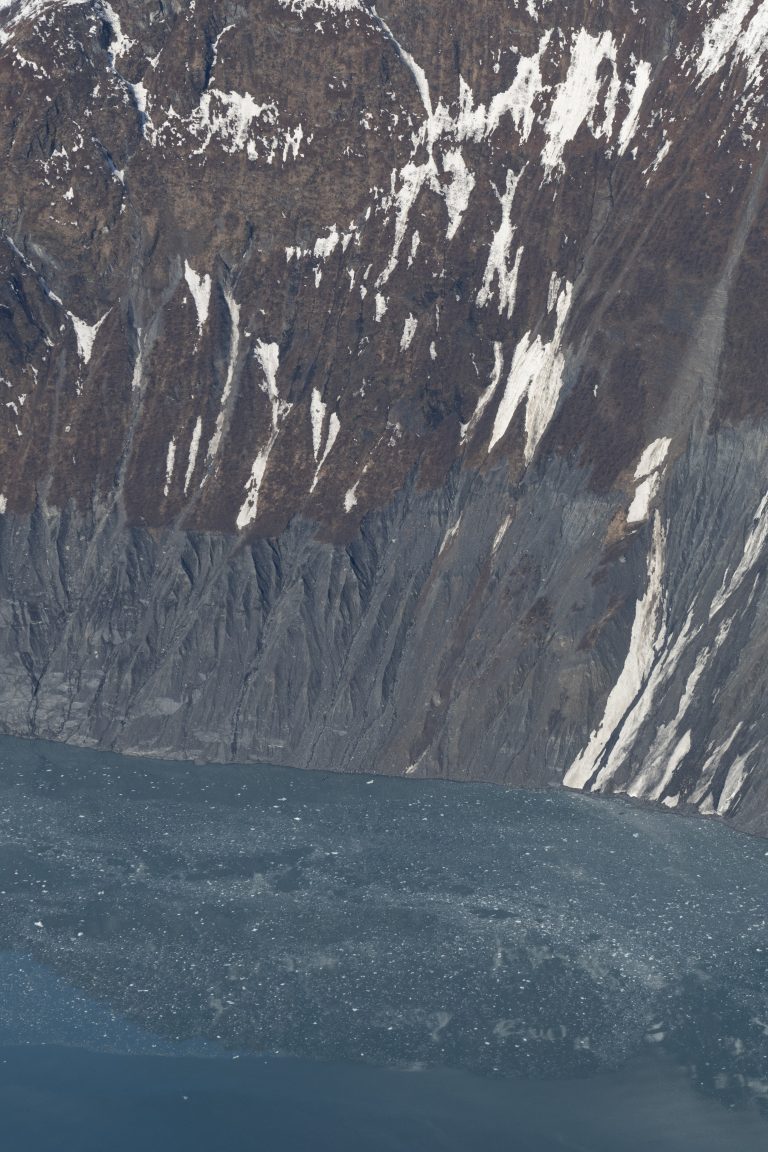 Efforts to better understand the risk in Barry Arm are ongoing. The team of scientists has been working closely with state and federal agencies to coordinate research. A fly-over was recently made at Barry Arm to precisely measure the unstable slope with LiDAR, a laser-based system used to make high-resolution, three-dimensional digital representations. So far, readings have indicated that the slope is moving incrementally. However, two of Alaska’s three most recent landslide-generated tsunamis over the last 70 years were triggered in October after summer warming was followed by heavy rains.

Scientists would like to see solar-powered GPS monitors placed on the slope to provide real-time data on rates of movement that frequently precede catastrophic landslide failures. Woodwell Climate is also working to expand scientific research on the links between landslides and climate change.

We’ve been in the business of studying landslide-generated tsunamis after they happen, but at Barry Arm I hope we can get ahead of the game and give people some warning. Dr. Bretwood Higman