As deforestation and the COVID-19 crisis continue to plague the Amazon rainforest, Woodwell Climate Research Center is reinforcing its commitment to supporting the region through science driven by human impact. Senior scientist Dr. Foster Brown is working to establish and expand a network of air quality monitors that have already spurred important conversations and collaborations with public ministries in the Amazon.

Brown is an environmental geochemist who has been involved with Woodwell Climate for over thirty years. Dr. Tom Lovejoy introduced Brown to Dr. George Woodwell in 1982 at a conference held in São Paulo. Brown was contracted as a consultant in the early years of what was then Woods Hole Research Center before receiving a grant from the World Wildlife Foundation to support his full-time employment based in Massachusetts. After leading workshops on climate change around the world, Brown returned to Acre, Brazil in 1992, where he has lived and worked for nearly three decades. 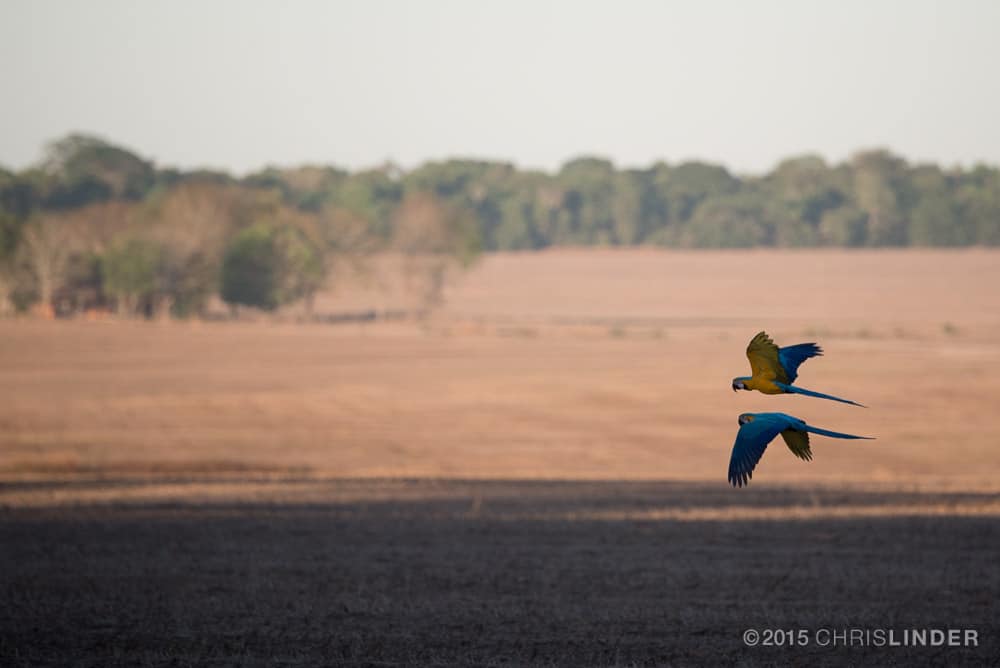 Acre is known as the state at the end of the world, but Brown sees it as central to the global climate crisis.

“I’m on ground zero,” says Brown. “What’s good for my neighborhood is good for the planet.”

Brown hopes to get the public engaged with the planet, and believes air quality monitoring is critical because breathing is a personal, tangible measure of climate harm. The roots of this project extend back to 1983, when Brown was employed as a professor in Rio de Janeiro and conducted a study on the input and output of nutrients in a nearby reforested region. Through that work, he established relationships with key figures in Brazilian government and climate policy. In the 1990s, Brown became involved with NASA’s Large Scale Biosphere Atmosphere Experiment in the Amazon (LBA), an international science community focused on studying and protecting the region he called home. Through LBA, Brown assisted with an air quality monitoring project, experience that laid the groundwork for his own research.

In the coming decades, fires became a troubling and recurring presence across the forest, raising ongoing concern. While forest fires have long been a presence in the eastern Amazon, for decades it had been thought that the western portion of the tropical rainforest—where Acre is located—was too wet to allow fires to run rampant. However, in 2005, Brown noted that the “smoke [in Acre] was so thick one could cut it with a knife.” Fires of this severity recurred in 2010, 2016, 2019, and 2020.

Simultaneously, as the severity of the fires increased and air quality worsened, NASA funding for work in the region diminished over time. “We knew there was a problem,” explained Brown, “but we couldn’t measure it because the equipment was too expensive.”

For years, scientists developed workarounds, using satellite imagery while striving to secure funding for sensing equipment on the ground. Eventually, Brown stumbled upon Purple Air Units—cost-effective air quality monitors that number over 9,000 installed across the globe. With funding secured from the Grace Brown foundation, sensors were purchased and installed in both the Brazilian Amazon and across the border in Peru.

In the latter portion of 2018, the Brazilian Public Ministry expressed interest in this work, allowing Brown to order additional sensors, for a current total of 30. Acre is the only state in Brazil with a sensor in every municipality. “Here we can see the effects of a technological revolution,” says Brown.

Purple Air sensors take two measurements at once, providing approximately 1000 data points daily from each sensor. This influx of data would have been inconceivable decades ago and the ability to view data from sensors around the world on Purple Air’s website gives people a tool for seeing their air quality in a global perspective. As equipment continues to decrease in cost, Brown hopes to expand this project in the coming years, establishing sensors in private homes around the world.

Quantifying air quality is a critical aspect of understanding human health and conservation issues, and allows scientists to link knowledge with action when working with state officials and the general public. As the respiratory consequences of COVID-19 draws public attention to air quality issues, Woodwell Climate has continued to engage stakeholders and deliver information directly to the public.

What’s good for my neighborhood is good for the planet. Foster Brown