Climate change and the Infrastructure and Investment in Jobs Act 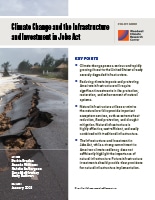 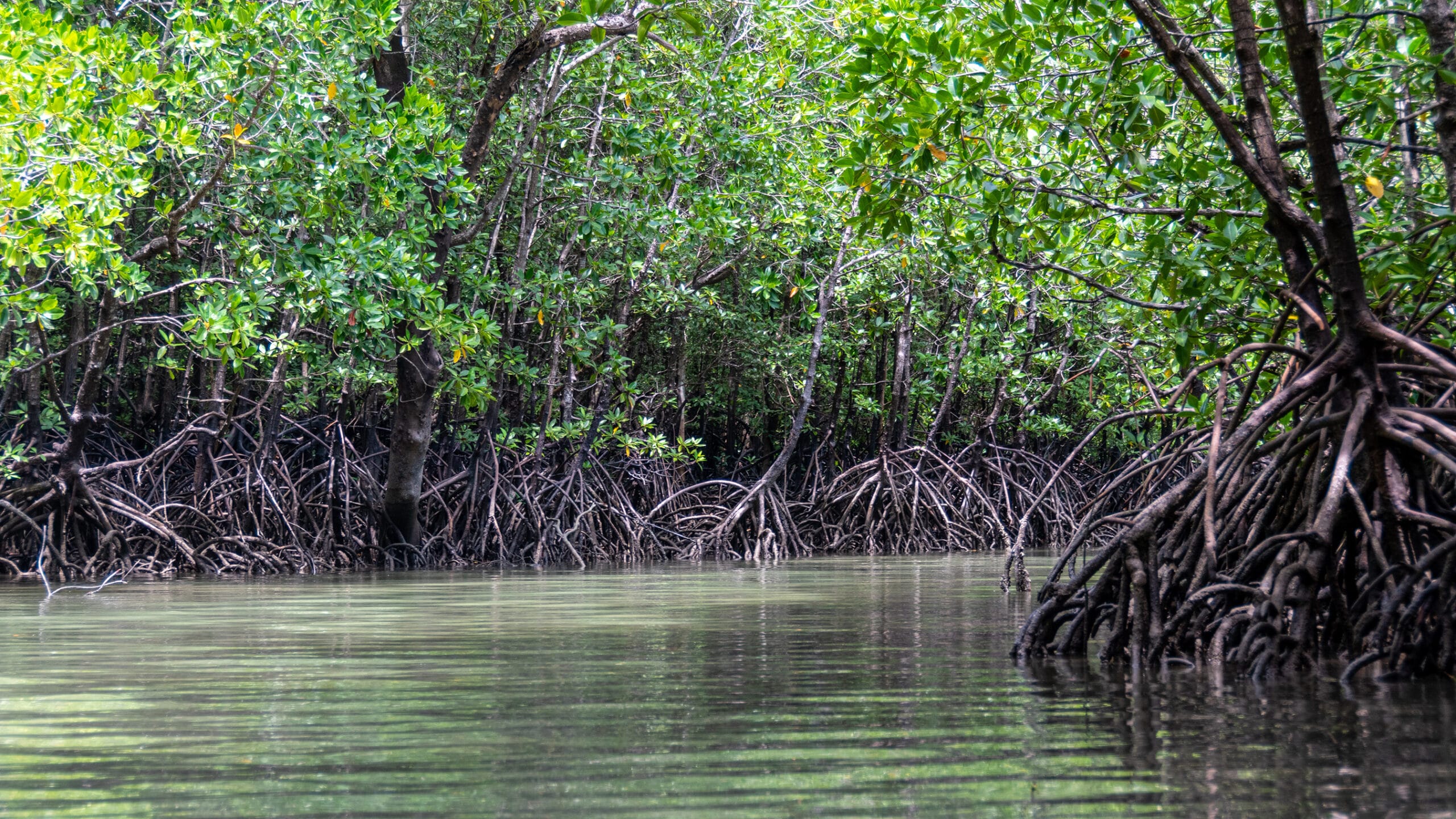 The U.S. government has made no significant national investments in American infrastructure since the early 20th century, and the country is now facing the consequences. Despite being the world’s wealthiest nation, the United States ranks only 13th on quality of infrastructure, according to the World Economic Forum’s “Global Competitiveness Report 2019.”1 The majority of power lines are sorely outdated, nearly 1 in 10 bridges are considered structurally deficient, and 20 percent of roads across the nation are crumbling.2 At the same time, the climate is warming at an alarming rate, adding stressors to already aging infrastructure. Worsening floods are breaking through levees, and extreme heat is causing concrete roadways to buckle to name a few impacts. In 2020 alone, climate-related disasters cost the United States nearly $100 billion dollars in damages,3 and the impacts will only worsen in the coming years. 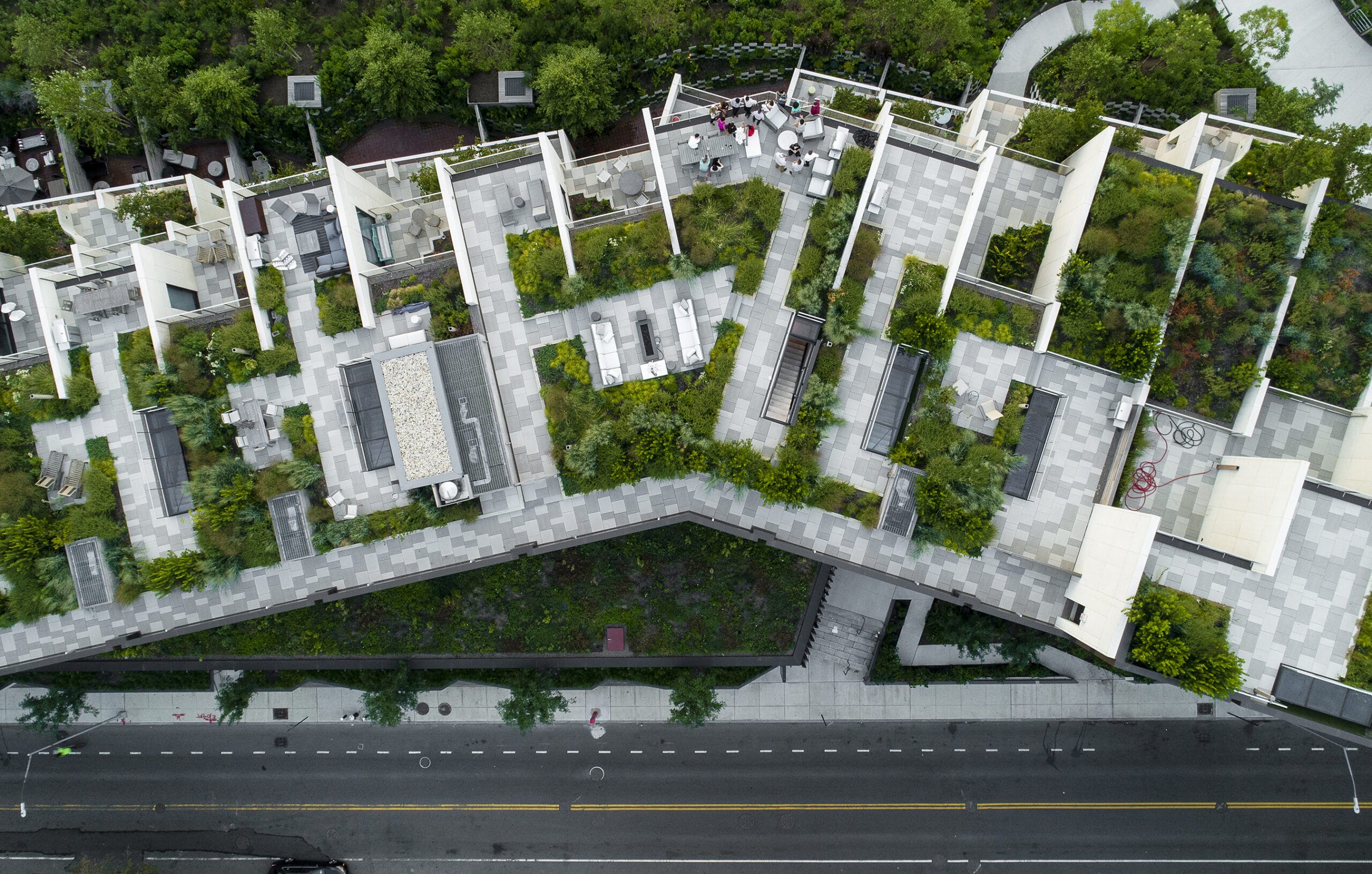 The Infrastructure and Investment in Jobs Act

On November 15, 2021, President Biden signed the Infrastructure and Investment in Jobs Act (IIJA) into law. Commonly referred to as the Bipartisan Infrastructure Bill, the $1.2 trillion IIJA was a response to many of the challenges of outdated infrastructure in the United States. The plan is expansive, providing financial resources to upgrade public transit systems, improve broadband infrastructure, support increased usage of electric vehicles, improve water and power systems, and facilitate environmental remediation. The bill is considered one of the single largest investments in climate resilience in American history, allocating $47 billion to improve climate resilience across multiple sectors.5 Among the provisions is $6.8 billion for FEMA to invest in mitigation efforts and support communities in the wake of more frequent and severe climatic events.6

IIJA begins to address the importance of natural infrastructure, with more than $1.5 billion allocated for forest restoration and $2.57 billion for post-fire recovery of forests.7 IIJA also allocates $1 billion to the restoration of the Great Lakes.8 However, these funds target certain areas, and there is no broad allocation of strategic funding for nation-wide natural infrastructure investments. 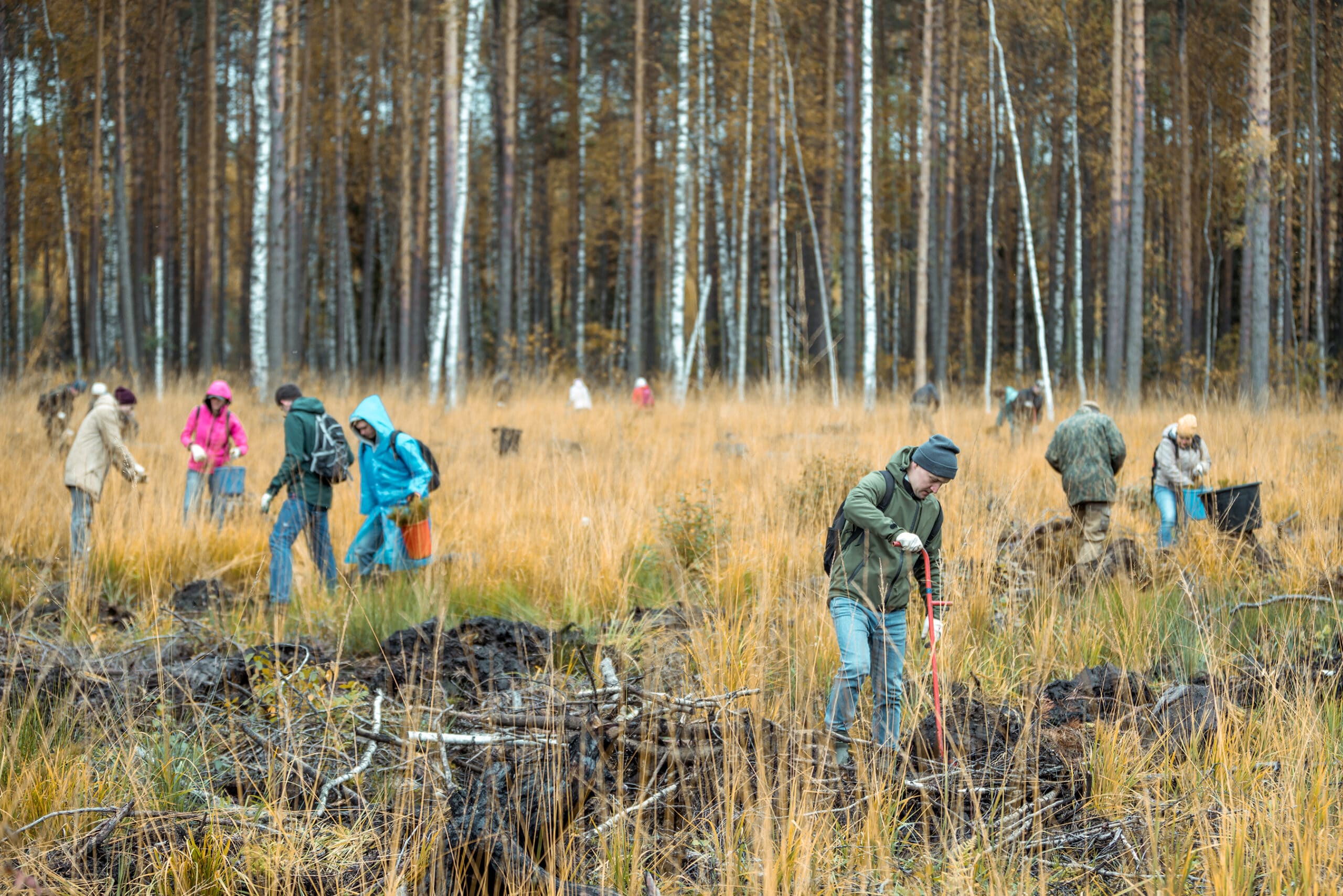 Volunteers assist in planting tree seedlings in restoration of an area affected by fires. / photo by Dmitry Mordolff

The 2021 infrastructure bill is a clear commitment to protect America’s families and public works from the impacts of climate change. But, it will not be fully effective without more targeted investments to match the magnitude of the climate challenge. The current inclusion of forest and watershed protection are a positive start, but they are not sufficient for this moment in the climate crisis. A stronger focus on natural infrastructure implementation is needed.