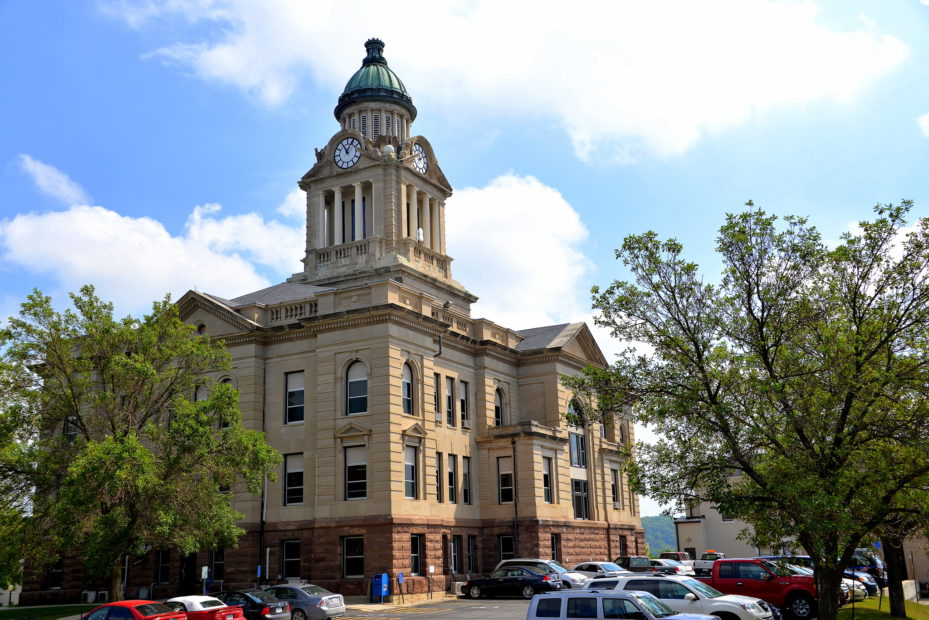 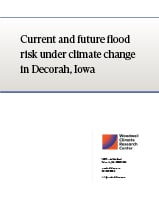 Inland floods are some of the most devastating natural disasters and are expected to worsen under climate change due to the intensification of extreme precipitation. In this study, present and future flood risk in Decorah, IA, is examined through changes in the 1-in-100 year and 1-in-500 year flood events. Future rainfall and streamflow are estimated for two time periods, 2041–2060 and 2071–2090 representing the mid and late 21st century, respectively, using a regional climate model and river-reach scale hydrologic model.

Using these estimates as inputs into a flood model reveal minimal changes in flood risk across Decorah due to the levee system reducing. The total inundated area for the 100-year event within the flood model domain changes by 0.83% and -0.24% by mid and late 21st century, respectively. The number of structures inundated by the 100-year event increases by 4.2% and -0.7% by the mid and late 21st century, respectively. These metrics show relatively similar changes in the future periods for the 500-year event.

The main Decorah levee system along the Upper Iowa River is estimated to protect against a flood with a return period slightly less than a 500-year event. The area near the College Drive bridge is identified as a weak point since this area is overtopped by a few inches during the 500-year flood. The recent improvements to the Luther College levee and berm have increased the flood protection level to more than a 500-year event. 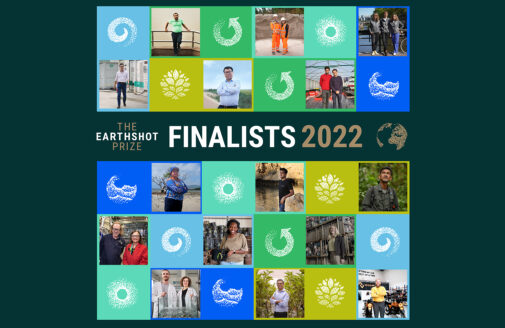 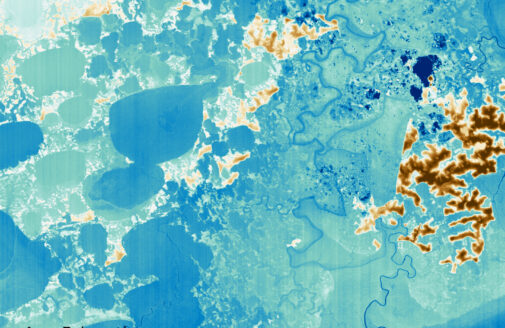