False solutions are worse than none 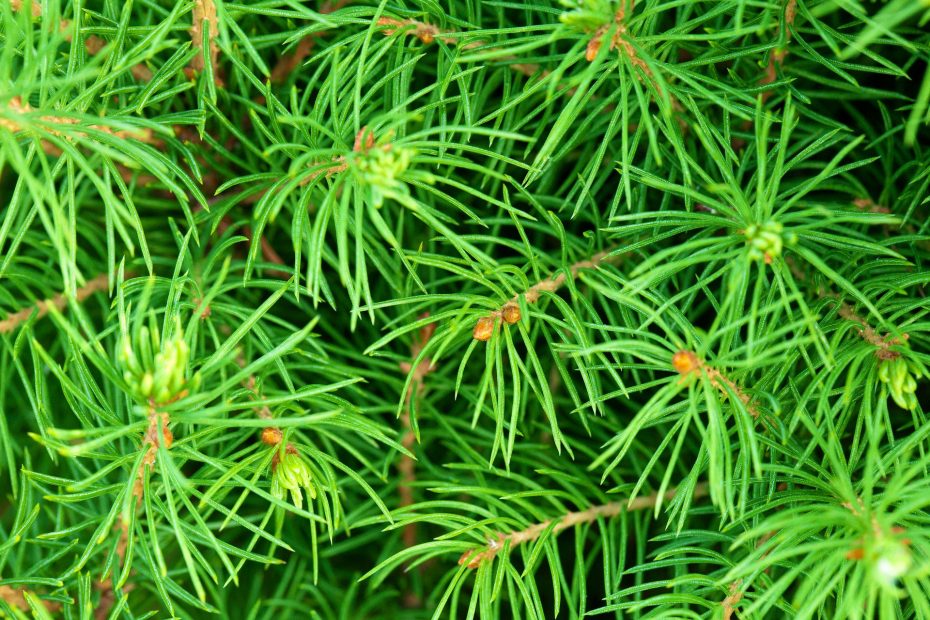 You’ve probably heard me say that the conversation we should be having about climate change is not “Is it real?” but “What should we do about it?” Science demonstrated decades ago that climate change is real, and now (tragically) everyday experience confirms that fact. It would seem difficult to deny this, and according to the Yale Program on Climate Change Communication, only 16% of Americans think that global warming isn’t happening. Perhaps more to the point, 92% of Democratic voters and 64% of Republicans support regulating CO2 as a pollutant. Apparently, even our dysfunctional democracy can’t ignore those levels of public support forever: climate change has figured prominently in the 2020 presidential election (in notable contrast to 2016), and in recent days House Minority Leader Kevin McCarthy released a package of proposed legislation purporting to address climate change.

In principle this should be cause for rejoicing, or at least should represent a big step forward. The problem is, much of what’s being proposed aren’t real solutions.

For example, the “trillion trees” proposal originated by three prominent conservation organizations was recently endorsed by President Trump. It is a well thought-through program, and very much in line with work that Woodwell Climate Research Center (formerly Woods Hole Research Center) does and supports. The idea is to remove CO2 from the atmosphere through a combination of avoided deforestation and planting new trees. So what’s the problem? Nothing, except that this should not be sold as a full solution to climate change. We still need to stop emitting CO2 from fossil fuel burning and land-use change. CO2 removal is not a substitute for decarbonization; we need to do both. Furthermore, the Trillion Trees Act introduced in our Congress differs from the original proposal and appears to be a disguised giveaway to the forest products industry. The public would pay to plant trees which the industry can then harvest and sell, thereby removing most of the climate benefit. From the point of view of climate, the best version of a Trillion Trees is simply to plant them and leave them alone, except for minimal management needed to manage fire risk.

Another element in McCarthy’s package is to extend a tax break for capturing carbon emitted by fossil fuel burning. (This prevents the carbon from contributing to climate change.) That sounds good, but it will take more than a tax break to make fossil fuels plus carbon capture cost-competitive with renewable energy. Even without the added cost of carbon capture, fossil fuels have difficulty competing with renewables, and capturing the emitted carbon adds a lot of expense. Another issue with this proposed legislation is that the main use of the captured carbon may be to inject it underground in order to extract more fossil fuels. So here’s another “solution” that pretends that we can continue to use fossil fuels.

Perhaps not surprisingly, neither of these proposals sit well with the far right. If you think no one could object to planting trees, think again. “The fact is that we have far too many trees in our national forests,” said Myron Ebell of the conservative, climate change-denying Competitive Enterprise Institute (CEI). The CEI also (correctly) characterizes carbon capture as “ineffective due to high operating costs.”

The danger of false or incomplete solutions, of course, is that they can displace measures which actually work but are less palatable politically. I may be cynical (!) but I fear that as public pressure builds to “do something about climate change,” politicians will be unable to resist fig-leaf measures that masquerade as real solutions. That would leave us worse off than we are now, by relieving pressure and postponing meaningful actions.

All of this highlights the need for real, science-based climate policies, as well as for an independent, scientifically-credible institution which has a strong public voice and is willing to tell the truth. That’s been our role since George Woodwell founded Woods Hole Research Center, now Woodwell Climate Research Center, in 1985, and it’s more important now than ever. Thanks as always for your interest and support.