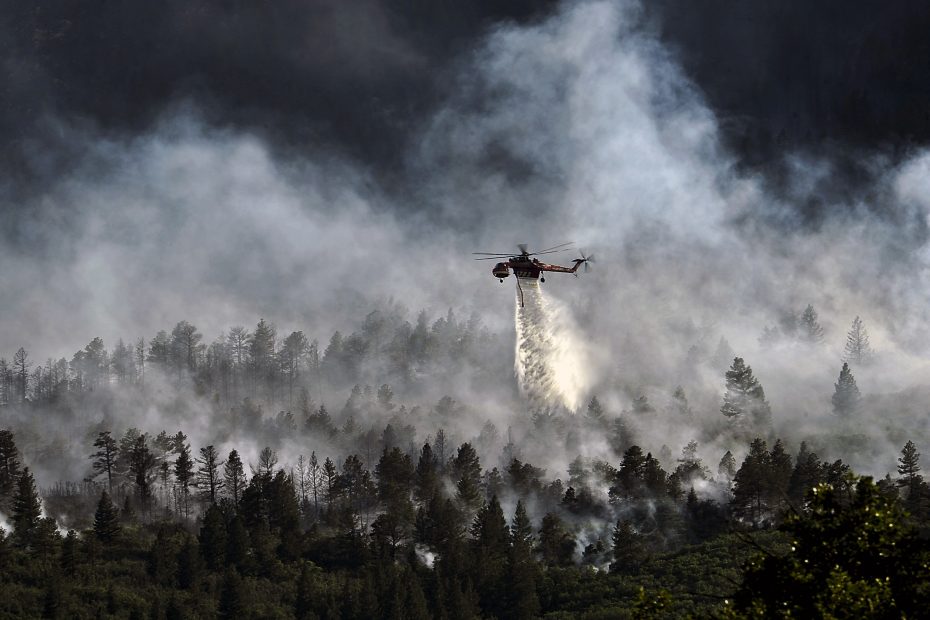 The Trump administration recently announced plans to create a “Presidential Committee on Climate Security,” to assess whether climate change poses a risk to U.S. national security. This ill-advised committee is a dangerous diversion. We need to move on from debating whether or not climate change is a problem to taking serious action to stop it.

Numerous assessments conducted by national security and climate science professionals have already established that climate change is a serious national security risk. This new review is apparently to be performed by a hand-picked set of climate change deniers led by William Happer, who rejects the scientific consensus that global warming is caused by greenhouse gases, and in fact, has accused scientists of “demonizing” carbon dioxide. All of this, therefore, seems like a cynical attempt to produce preordained conclusions that support a political agenda, rather than a legitimate scientific inquiry.  Be that as it may, if the committee goes it should be subject to the same rigorous academic peer-review as other climate assessments like the National Climate Assessment and reports of the Intergovernmental Panel on Climate Change.

All of this is a distraction from what we should be focused on: solutions. It is encouraging to see the beginnings of a bipartisan consensus on this point. Earlier this year, Rep. Greg Walden (R-Ore.), Rep. Fred Upton (R-Mich.), and Rep. John Shimkus (R-Ill.) published an op-ed declaring, “Climate change is real, and as Republican Leaders of the House Energy and Commerce Committee, we are focused on solutions.” And at two different House hearings, Republicans invited witnesses who accepted the climate science consensus and chose to focus debate on how America can respond.

A bipartisan discussion on climate solutions is critical because science tells us we’re running short on time. As carbon dioxide accumulates in the atmosphere the effects of climate change become more obvious: the last five years are the five hottest on record globally. NOAA reports the winter of 2018–2019 was the wettest on record in the United States, with severe floods from California to Tennessee. Wildfire activity in the western US has increased ten-fold in recent decades, and last year’s fires in California led to the bankruptcy of a major utility company there. Even adjusted for inflation, the world had never seen a year with more than 30 disasters causing at least $1 billion in damage until 2010—but since then we’ve had six such years, according to insurance broker Aon.

While it is encouraging to see indications of motion in Washington, we can’t postpone action while the national political process unfolds. We need strong steps now by state and local governments, and by the private sector.  Our work at Woodwell Climate Research Center (formerly Woods Hole Research Center) reflects this, with growing private-sector engagement complementing our long-standing work at all levels of government. Individuals have an important role as well. Their actions and behaviors set social norms. But if these early reports are correct and the Trump administration plans to try to distract us from our climate reality, rejecting denial and delay tactics should not be a partisan issue.

Meeting our climate challenge will take a government and private sector effort on par with World War II mobilization. America rose to meet that test, and we can meet this one as well. But we need to start now: the longer we wait, the harder the job becomes. Thanks as always for your interest and support.