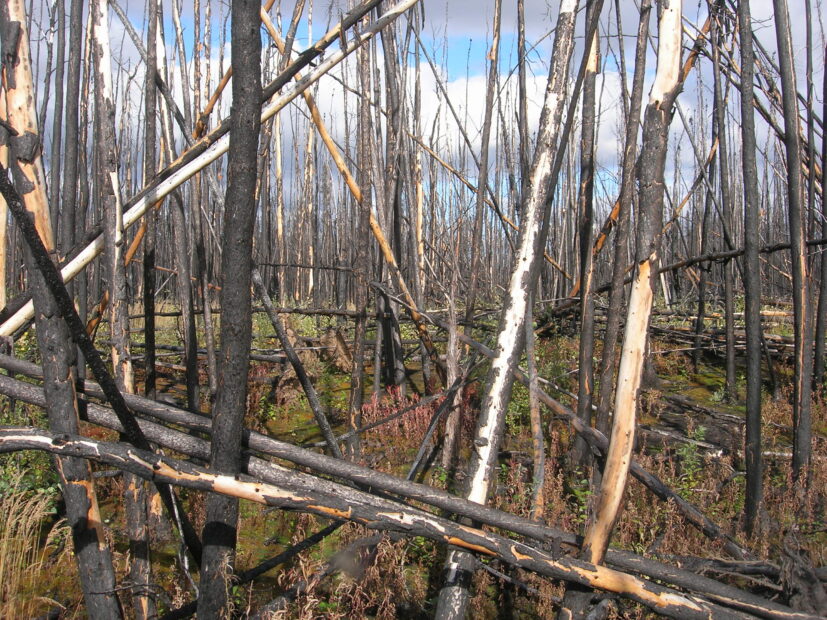 Climate change is worsening Alaskan wildfires, which, in turn, are worsening climate change. Here’s how to break this vicious cycle 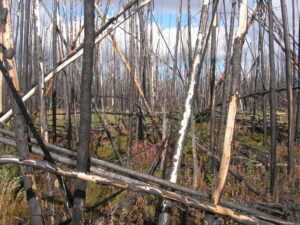 In the carbon-rich boreal forests that extend across the globe just below the Arctic Circle, a vicious climate-wildfire cycle is playing out, one that poses both an accelerating climate threat and an unrealized opportunity to stanch a large and growing source of greenhouse gas emissions.

Consider Alaska. This summer, wildfires spread across the state’s forests at a historic—and terrible—pace. From June through August, wildfires scorched more than 3.1 million acres across the state, an area larger than Yellowstone and Yosemite National Parks combined. That’s nearly half of the nearly 5.7 million acres burned across the U.S. this year to date, according to the National Interagency Fire Center. As they burned, Alaskan wildfires sent more than 150 million metric tons of carbon dioxide into the atmosphere, the carbon pollution equivalent of driving 32 million gas-powered cars for a year.

Boreal forests are massive carbon stores. They hold, mainly in their soils, about two thirds of all the carbon stored by the world’s forests. While wildfires occur naturally in these forests, we and other climate researchers have been observing how climate change is driving dramatic increases in fire frequency and severity.