How the climate crisis could further destabilize North Korea 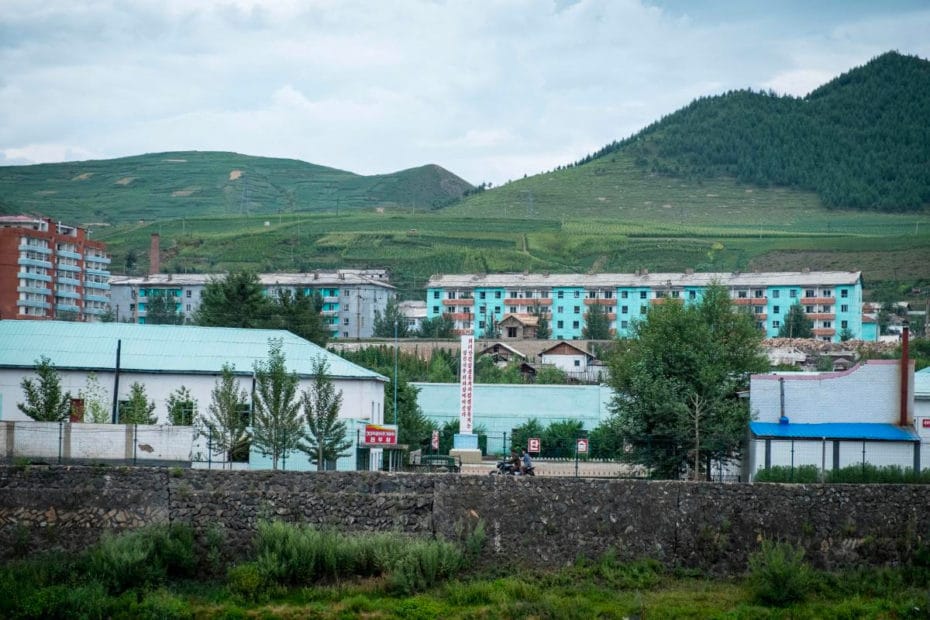 Last week, the UN released its sixth assessment of the causes and consequences of climate change, stating unequivocally that human activities are driving an unprecedented rate of warming that is impacting life in every part of the globe. From wildfires to floods, the impact of such events can extend far beyond the areas that are directly affected, and policymakers should not ignore politically volatile, nuclear-armed states, where the cascading effects of climate change can have dramatic consequences. One key example is North Korea.

A recent study by the Woodwell Climate Research Center and the Council on Strategic Risks shows that climate extremes like heat, drought, and flooding will constrain the nation’s already precarious ability to provide public goods for its population, compounding persistent security concerns and threatening to ignite intersecting crises on the Korean peninsula.