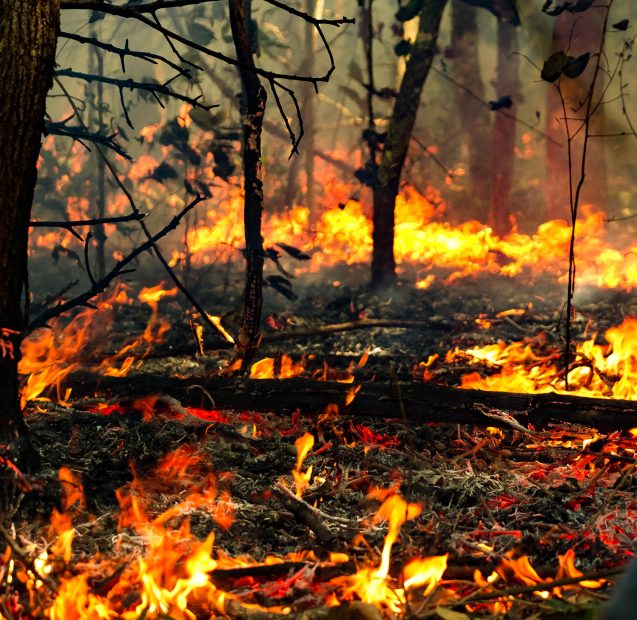 A new analysis estimates this year’s Brazilian Amazon fires have produced between 104 and 141 million metric tons of carbon dioxide (CO2), according to scientists at Woodwell Climate Research Center (formerly Woods Hole Research Center) and IPAM Amazônia. That is equivalent to annual tailpipe carbon pollution from 22.6 to 30.6 million cars, or the annual CO2 emissions from the entire state of North Carolina.

The number of fires in the Brazilian Amazon this year is already 60% higher than levels seen over the last three years, according to IPAM-Amazônia. Between January 1 and August 14 of this year, Brazil’s National Institute for Space Research (INPE) identified 32,728 fire outbreaks across the region, which followed deforestation of 3,299 square kilometers – an area nearly the size of Rhode Island. WHRC researchers then took that deforested area and applied average carbon density figures for Brazil.

“It’s important to understand these aren’t wildfires of the sort we’re familiar with in the western United States. The majority of the burning we’re seeing now is the end result of a months-long process that began with people cutting trees to clear the land for cattle grazing or growing crops. These cut trees were left to dry and only now are they being set on fire to finish the job of land clearing” said Woodwell Associate Scientist Wayne Walker.

Despite it being the dry season, moisture levels in the Amazon are currently above average compared to the last three years, leading IPAM Amazônia researchers to reject suggestions that drought has played a role in this year’s fires.

“The consequences for the population are immense. Air pollution makes people sick, and the economic impact can be high,” according to IPAM Senior Researcher and Woodwell Distinguished Policy Fellow Paulo Moutinho. “Combating deforestation, which drives the fires, and discouraging the use of fire to clear land are critical to ensuring the health of both people and the forests.”

The Amazon has lost 800,000 square kilometers of forest over the past 60 years, an area equivalent to one-tenth of the lower 48 United States, much of it to intentional burning to clear land for agriculture.

“Preventing the loss of these forests has never been more important. Climate change is real and trees everywhere are a part of the solution – capturing carbon from the atmosphere and storing it in their leaves, branches and stems. But trees can only provide this remarkable and under-appreciated service to the planet if they are allowed to remain standing,” Walker said.

IPAM Amazônia and Woodwell Climate have worked together closely for 25 years studying the Amazon, working with indigenous communities to help sustain it, and examining the climatological and ecological benefits of avoiding deforestation and promoting sustainable agriculture. 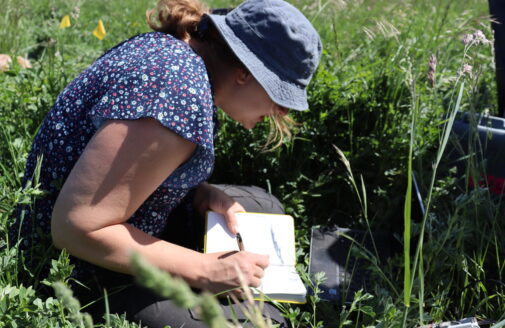 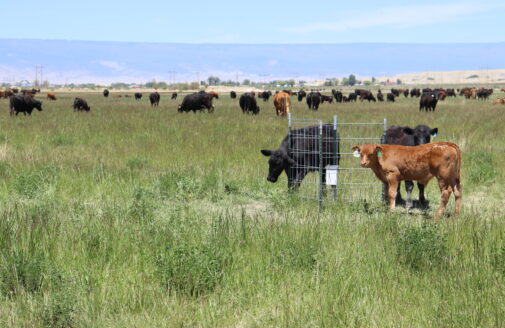