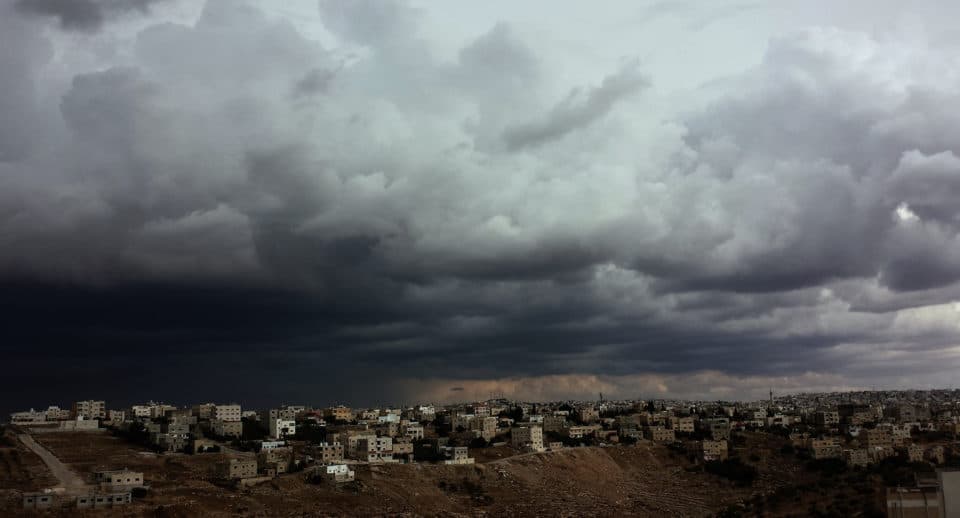 Epidemiological studies estimate that between 70 and 99% of the victims of COVID-19 in the United States would be alive today if we had followed science-based policies right from the start of the pandemic. This may sound implausible, but other countries with similar cultures, systems of governance, and demographics, and with access to the same information we had, have been much more successful in controlling the virus. There can be no question that we’ve lost many, many people who didn’t need or deserve to die of COVID-19.

The same is true of climate change. The World Health Organization estimates that climate change kills 150,000 people a year, mainly through extreme weather events, increases in water-related and vector-borne disease. Much or most of this mortality would not be happening if policymakers had heeded decades of warnings by scientists, including many associated with this institution.

As with COVID, we’re still not doing nearly enough to control climate change. The simple fact that carbon dioxide continues to accumulate in the atmosphere tells us that we need to do more.

At stake are not only millions of lives, but the very livability of parts of our planet. If that sounds like hyperbole, consider that recent studies have documented “wet-bulb temperatures” exceeding 35°C* — a level of heat and humidity which is fatal to otherwise healthy humans, even sitting in the shade with a breeze. Our work shows that this unprecedented level of deadly heat and humidity will become more frequent and widespread in coming decades, along with other impacts that are already dismally familiar: turbocharged wildfires and hurricanes, more frequent floods, increased water scarcity, and more.

Terrible though those things are, what truly alarms me is the possibility that these threats could become amplified by runaway “biotic feedbacks.” As the planet warms, nature itself starts to release greenhouse gases, adding to those emitted by humans. Thawing Arctic permafrost may be the greatest risk, as it holds twice as much carbon as is now in the atmosphere. But forests, soils, even the ocean, are all likely to absorb less carbon or even begin to emit it as they warm. These “natural” emissions will drive more warming, leading to more emissions and yet more warming. As our founder, George Woodwell, says, “the warming feeds the warming.”

George warned about this possibility in testimony to the US Senate in 1986. At that time, biotic feedbacks to climate change were just an idea. Now they are happening. How large they will become is among the most important questions facing humanity and is a major focus of our work here at the Woodwell Climate Research Center. But we can’t wait for scientific certainty before acting—the risks are too great. Unlike human emissions from fossil fuel burning and deforestation, which theoretically at least we control, strong biotic emissions of greenhouse gases would be impossible to stop. If we let these emissions become too great, we might lose the ability to determine our planetary destiny.

The pressing need to understand that science — and to see that it is acted on—is a great example of why George Woodwell founded WHRC in 1985, and why our mission is more important and more urgent than ever. I am proud to lead an organization which has had outsized real-world impact throughout its history. Disproportionate impact is a key element of our ambition and vision. We don’t want to be the biggest climate change organization, just the best. Our new name is a key step towards making that possible. In order to have the visibility and impact this crisis demands, we need a name which is unique and which clearly conveys what we do. We need to reach a lot more people, and our new name will help us to do that.

Ignoring science on COVID hasn’t worked well, and it won’t work well on climate change, either. Today’s health and economic crisis is an opportunity to accelerate the necessary transition to a low-carbon economy. The world will be different after COVID; let’s work together to make it better. Thanks, as always, for your interest and support.