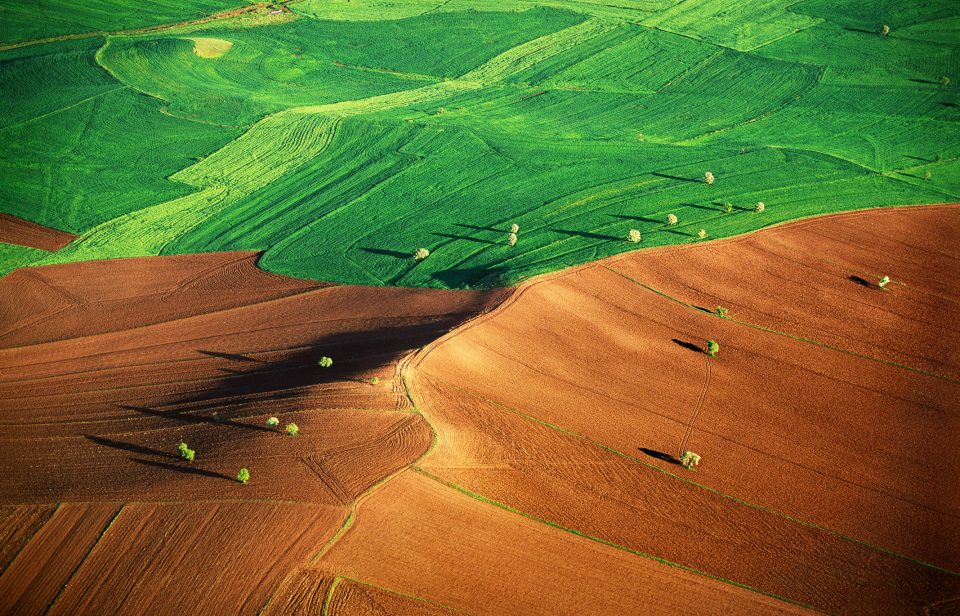 A major new report from the United Nations Intergovernmental Panel on Climate Change (UN IPCC), co-authored by Woodwell Climate’s Dr. Richard Houghton, calls for urgent improvements in land use, agriculture and forest management if the world is to contain climate change.

“What this report makes clear is that as human populations grow, we must manage land deliberately if we want to increase or even maintain prosperity,” said Woodwell President Dr. Philip Duffy. “With proper management, land areas that are now contributing to climate change can become part of the solution. Our continued research will show how to do this.”

“Human land uses like deforestation and agriculture have contributed significantly to climate change by emitting carbon dioxide and other greenhouse gases,” Dr. Houghton said. “But we know that proper management of land can be a big part of the climate change solution.”

Climate Change and Land is part of a series of Special Reports being produced as part of the IPCC’s Sixth Assessment Cycle. It was prepared by 107 experts from 52 countries, and was the first IPCC report in which a majority of the authors (53 percent) are from developing countries. The report included over 7,000 cited references and considered a total of 28,275 expert and government review comments.

The IPCC’s next Special Report will be on “Ocean and Cryosphere in a Changing Climate,” examining how global warming is impacting ice sheets, glaciers, and permafrost. That report is set to be released in September 2019.