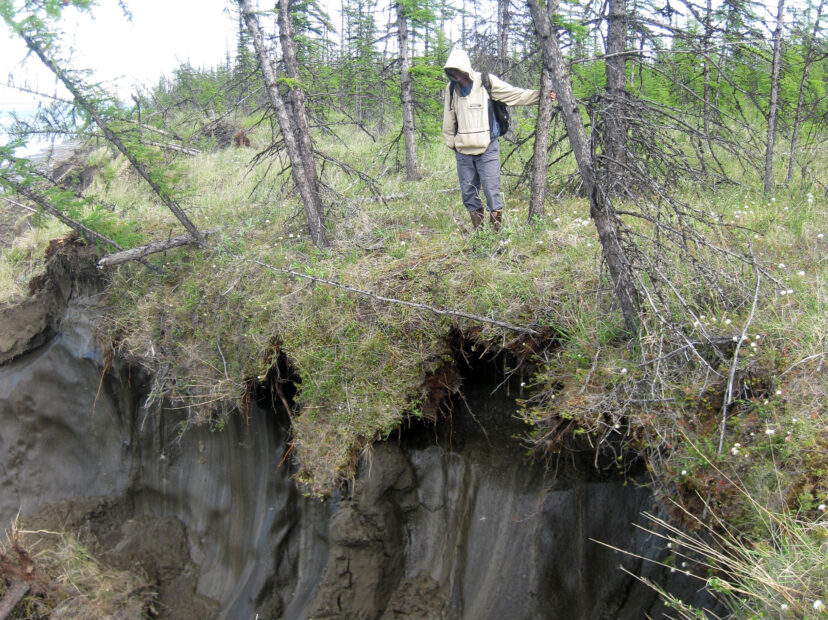 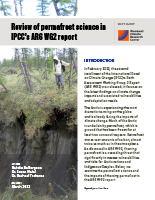 In February 2022, the second installment of the International Panel on Climate Change (IPCC)’s Sixth Assessment Working Group 2 Report (AR6 WG2) was released; it focuses on the latest findings on climate change impacts and associated vulnerabilities and adaptation needs.

The Arctic is experiencing the most dramatic warming on the globe and is already facing the impacts of climate change. Much of the Arctic is underlain by permafrost, which is ground that has been frozen for at least two consecutive years. Permafrost stores vast amounts of carbon, almost twice as much as in the atmosphere. As discussed in AR6 WG2, thawing permafrost is a cascading threat that significantly increases vulnerabilities and risks for Arctic nations and Indigenous Peoples. Below, we examine the permafrost science and the impacts of thawing permafrost in the AR6 WG2 report. 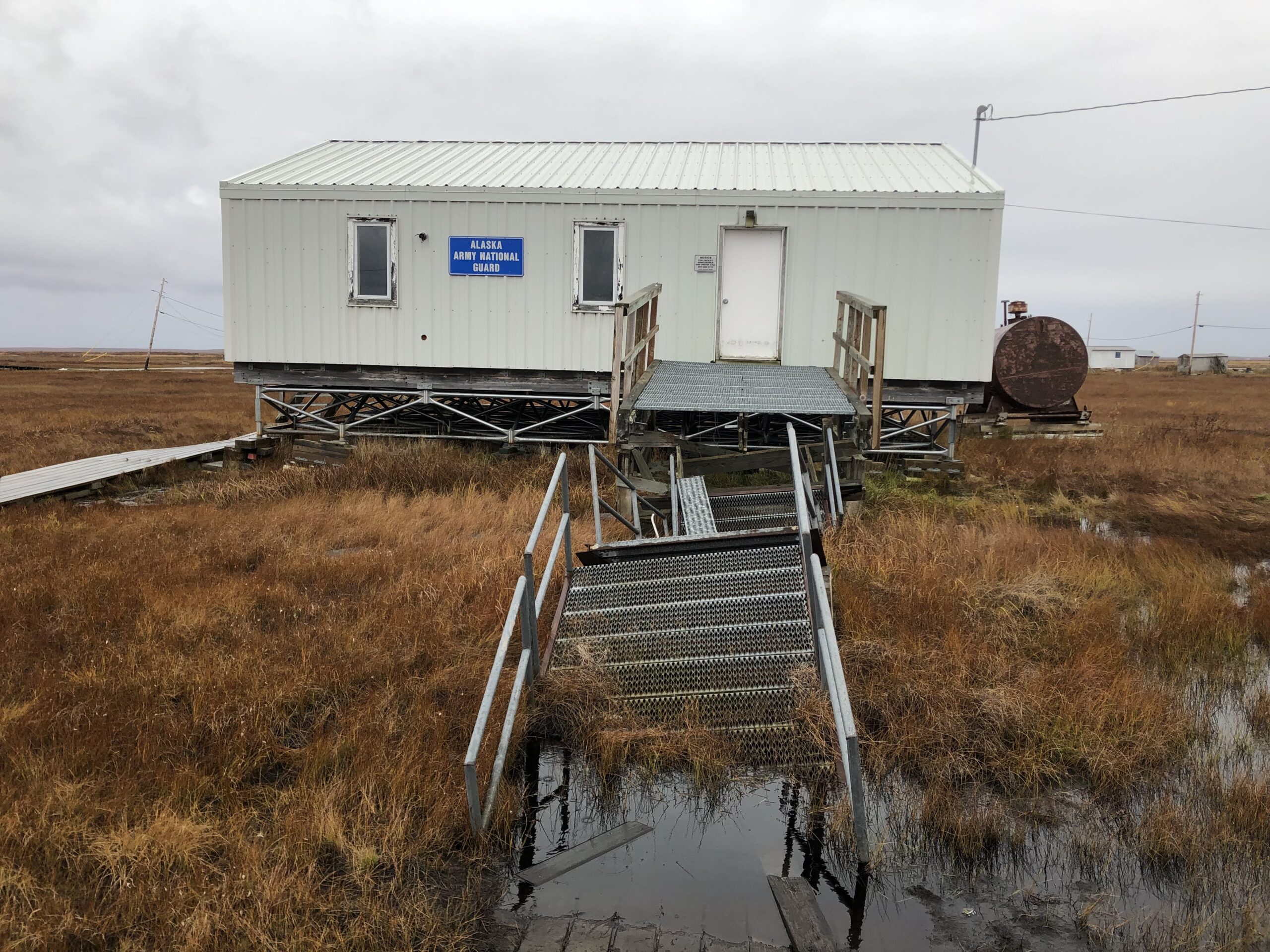 As the IPCC stated in the Summary for Policymakers, “the cumulative scientific evidence is unequivocal: climate change is a threat to human well-being and planetary health. Any further delay in concerted anticipatory global action on adaptation and mitigation will miss a brief and rapidly closing window of opportunity to secure a liveable and sustainable future for all.” This is especially true for Arctic nations and Indigenous Peoples, who are facing growing threats from climate change. Support for adaptation efforts in the Arctic should be prioritized alongside mitigation efforts. For more information on permafrost science in AR6 WG1, please read our fact sheet.