Save the forests—especially the five biggest ones 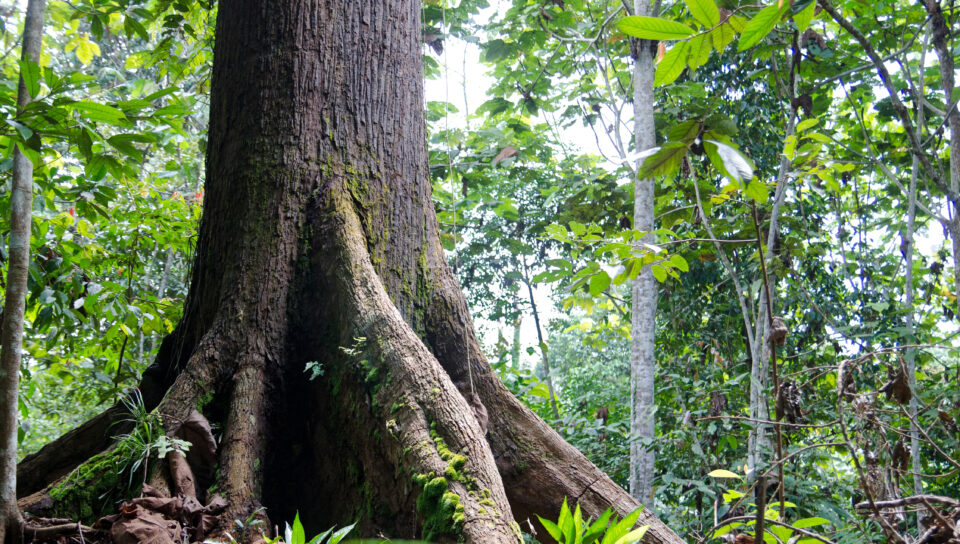 Save the Forests—Especially the Five Biggest Ones

If we lose too many trees, everything changes. 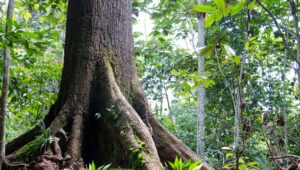 The fire that started on Tubbs Lane in Calistoga, California, on the night of October 8, 2017, was like nothing the region had ever seen. It crackled and fumed its way swiftly through forests of oak, fir, bay laurel, and buckeye, over the hills in the night. It raced downhill, which is hard for fires to do, hurling fireballs to the south and west, and eventually laid waste to block after block of Santa Rosa, stopping about five miles from the house where one of us—John—lives. Most of Sonoma County’s 500,000 residents came away physically unscathed, but with a permanently altered awareness of the world.

We are living climate change, fully immersed in the future that, until recently, we were only talking about. In 2020, the routine continued for the fourth straight year—fires handily set a new California record for charred acreage, alternately coloring the world orange, sepia, and, as one writer for The New York Times put it, “yellow-gray, like a smoker’s teeth.” One Wednesday in September, San Francisco went red, like a city under a darkroom light. Equivocation is gone from the media accounts and scientific discussions; the drought-baked landscape and fires that rip through it are results of a changing planetary reality.

Continue reading on The Atlantic.