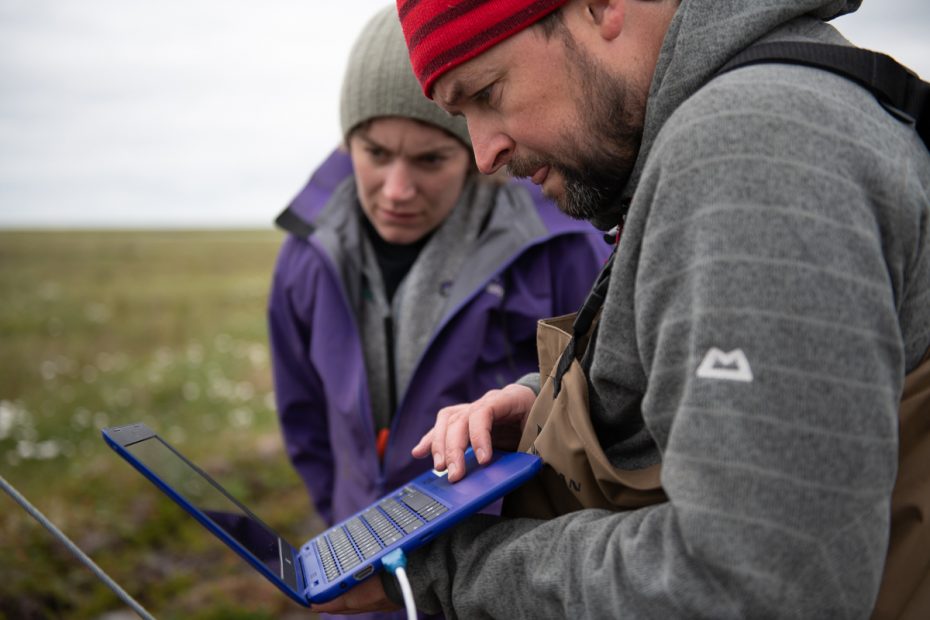 Climate change is here, bringing extreme heat, extreme precipitation, flooding, wildfire, drought, more powerful storms, and more. These and other manifestations of climate change, past and future, as well as their societal consequences, are described in the latest National Climate Assessment.

This was produced starting in the Obama administration and released by the Trump Administration in two volumes, in 2017 and 2018.

The Assessment begins “Earth’s climate is now changing faster than at any point in the history of modern civilization, primarily as a result of human activities.” From the point of view of the Trump administration, this is an “inconvenient truth,” because it contradicts their political messaging and undercuts their efforts to undo federal climate policies. Beyond this, the Assessment could potentially be used to support litigation opposing the Administration’s climate policies.

These concerns triggered a round of false criticisms of the Assessment:

EPA spokesman James Hewitt told the New York Times recently that the National Climate Assessment “focuses on worst-case emissions scenarios [of future climate], that does not reflect real-world conditions.” This is wrong on two counts: first, the Assessment considered a range of scenarios, including one requiring such rapid reduction in greenhouse gas emissions that it may no longer be possible to achieve. Second, the Assessment itself shows that actual global emissions of greenhouse gases have closely tracked the worst-case scenario considered in the Assessment.

Trump Administration officials have also said that the Assessment was not peer-reviewed. This is also wrong: there were eight layers of review, including peer reviews, public comment, and finally a review by the National Academy of Sciences, which was itself reviewed.

In addition, it has been widely reported that the administration is convening an effort through the National Security Council to rebut the Assessment. This apparently will be staffed by a hand-picked group of climate change deniers who have legitimate academic credentials (a small and dwindling group).

Finally, the Administration appears to be beginning to meddle in the process for producing the next Assessment, due to be released in 2021 or 2022. Recently, for example, the head of the US Geological Survey mandated that USGS scientists may look no farther than 2040 in studies of climate change. This, of course, will make the consequences of climate change seem relatively mild. If applied to the Assessment as a whole this restriction would also be illegal, since the Global Change Research Act of 1990, which mandates that an assessment be produced every four years, also specifies that these assessments must look as far as 100 years into the future.

Beyond this, the administration is being urged by conservative “think tanks” to consider only very optimistic scenarios for future climate, which involve very strict restrictions on greenhouse gas emissions. This of course is ironic, since the administration’s policies make it unlikely if not impossible that such scenarios can be realized.

One thing that has always differentiated the United States from totalitarian countries is that in those countries everyone rightly assumes that the government falsifies data about its economy, harvest, military capabilities, and so on, in order to support the ruling party’s political agenda. The administration’s attempts to cook the books on climate science generally and the next National Climate Assessment specifically is a step in that direction for the United States. A watered-down National Climate Assessment would do real and practical harm. The purpose of the Assessments is to help Americans prepare for climate change. Depriving them of the information they need to do this will result in avoidable loss of life and property. If you doubt this, ask residents of Houston, New Orleans, or Puerto Rico.

Willful ignorance has consequences. We need climate policies informed by science, not wishful thinking or political expediency. Our future safety, security and prosperity depend on it.