“Science on the Fly” engaging anglers to expand water sampling 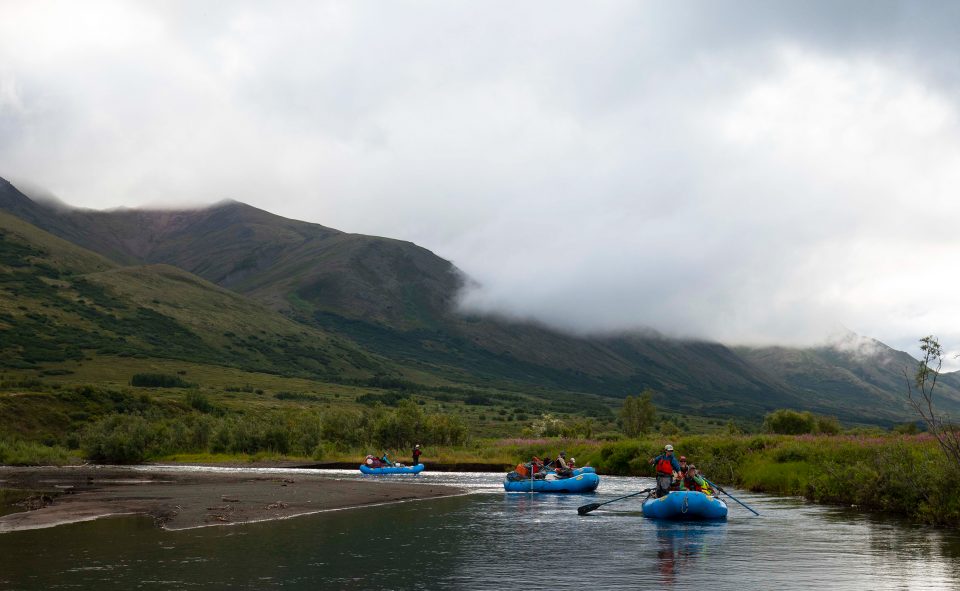 Scientists and volunteers on the Kwethluk River, Alaska.

The Woodwell Climate Research Center (formerly Woods Hole Research Center) recently launched “Science on the Fly,” a global project that unites anglers and scientists to investigate rivers in key regions of the world. This initiative will dramatically expand scientific monitoring of river systems by engaging the fly fishing community including anglers, fly shops, outfitters, and professional guides. The resulting data will allow the Woodwell Climate team to understand how the rivers and watersheds are changing, and to communicate this information to key constituencies and decision makers, according to Woodwell Deputy Director Dr. Max Holmes, a lifelong fly fisherman.

“The chemistry of a river tells a story, but that story is only ever known if the samples are collected that allow the story to be heard. There are no data in a lot of these places. They’re rapidly changing and no one’s looking. We need to study rivers and watersheds over a large area and integrate that knowledge into our broader understanding of climate change,” Holmes said.

Science on the Fly’s work in western Alaska began this summer with a trip to the Kwethluk River in the Yukon Delta National Wildlife Refuge. Experts from a range of backgrounds and disciplines traveled to the remote Alaskan wilderness for the expedition, including Woodwell Senior Adviser to the President Dr. John Holdren, Research Assistant Anya Suslova, Woodwell Board Member and Fishpond Founder and CEO Johnny Le Coq, and documentary director and producer Stash Wislocki.  The team collected water samples along 100 miles of the river and placed sensors that record river temperature and depth every hour, as well as sensors that measure the temperature of permafrost alongside the river on the remote and largely undisturbed Kwethluk. After a full week of floating on the river sampling water, fly-fishing for salmon and trout, and spotting half a dozen grizzly bears, the team still hadn’t seen so much as a single sign of another human being.

“It was an eye-opening experience to be with such a diverse group coming at the trip from such different perspectives,” said Suslova. “We drilled into the permafrost for a temperature measurement and it’s always memorable to be around people holding permafrost core for the first time. Imagine sitting on a soft carpet of tundra and holding in your hands the thawing history of Earth and this place from thousands of years ago. That’s pretty amazing.” 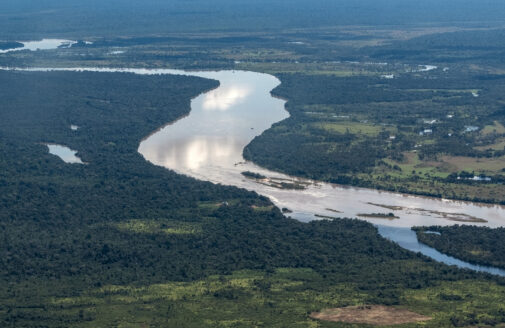