Scientists push back on spike in Amazon deforestation 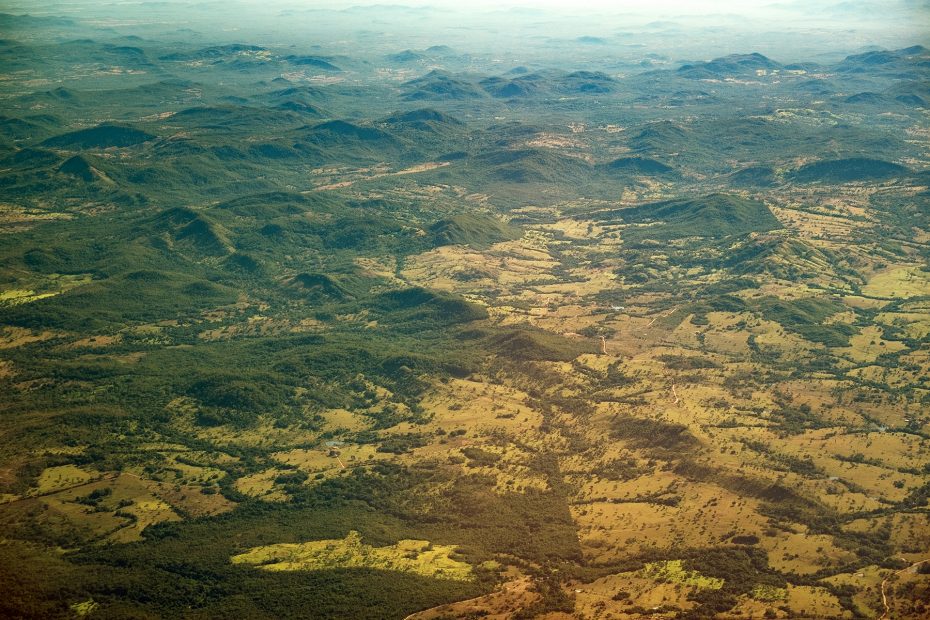 Brazilian President Jair Bolsonaro took office last year promising to limit indigenous rights and expand industry in the Amazon. In April, his administration announced authorities would no longer burn equipment used in illegal mining and logging operations to stop it from being used elsewhere. Those policies contributed  to a doubling of deforestation under Bolsonaro, with a corresponding surge in forest fires set to clear downed trees.

This year’s Brazilian Amazon fires have produced between 104 and 141 million metric tons of carbon dioxide (CO2), according to an analysis by scientists at Woodwell Climate and IPAM Amazônia. That’s equivalent to annual tailpipe carbon pollution from 22.6 to 30.6 million cars, or the annual CO2 emissions from the entire state of North Carolina. This summer, Woodwell Climate experts have been featured in nearly 200 news stories about the Amazon fires, reaching an estimated audience of 656 million, according to Meltwater media monitoring. Woodwell Adjunct Scientist Dr. Paulo Brando also testified before Brazil’s National Congress.

The international outcry has sparked boycotts of Brazilian leather by companies like Timberland, H&M, and The North Face, and imperiled a trade deal with Europe. In September, Bolsonaro launched a costly effort to reverse the failure to prevent the fires in the first place, sending 800 soldiers and agents to the Amazon to put out fires, look for illegal activity, and resume burning illegal equipment.

Woodwell Climate will continue working to protect tropical forests in the Amazon and around the world, including at the upcoming COP25 climate talks in Santiago, Chile.