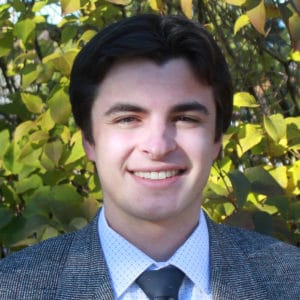 Andrew Mullen is an Arctic scientist who studies the distribution of water bodies across the Arctic region and how they change over time. These changes can be linked to fluctuations in carbon emissions. Mullen brings expertise in the fields of remote sensing, UAV (drone) surveys, snow hydrology, and data science.

As an undergraduate in geology at Montana State University (MSU), Mullen cultivated an appreciation for the interconnectedness of Earth’s systems.  Through an independent research project with MSU, Mullen used drones to model rock outcroppings and assess rockfall risks along roadways. During his master’s degree work, Mullen dove deep into the dynamics of snow-covered regions and developed a new method for measuring snow surface characteristics using drones. His experiences instilled in him a love for seeking out unanswered scientific questions and using data to investigate them. 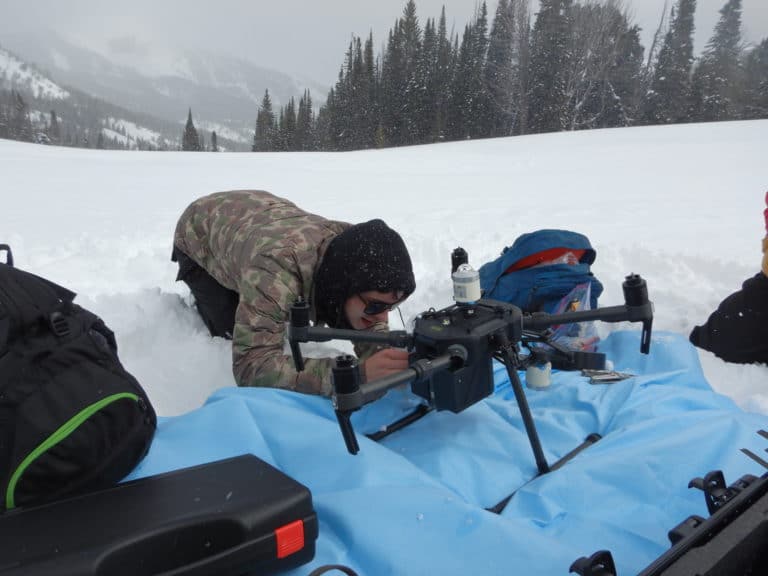 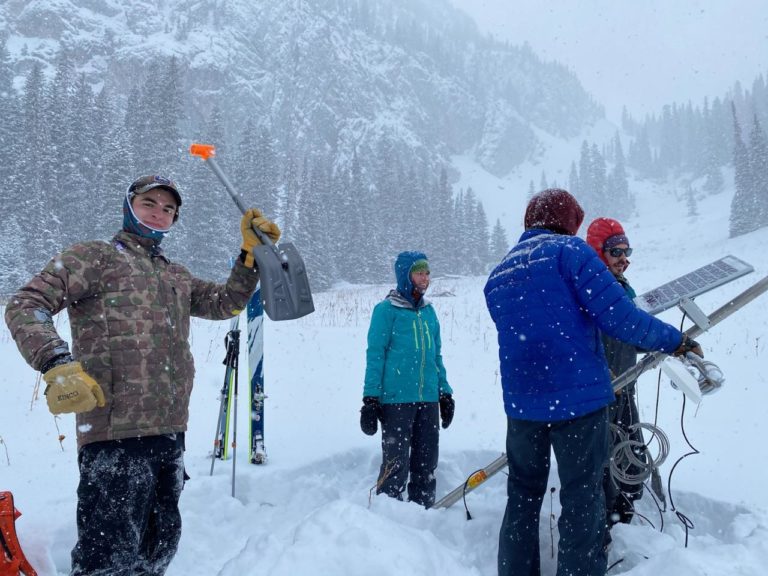 For Mullen, creativity is an indispensable component of the scientific method and he enjoys the iterative process of testing different hypotheses and problem-solving approaches. He also hopes to make his work accessible using code, 3D designs, and data that other researchers can easily build upon.

In his spare time, Mullen enjoys snowboarding, fly fishing, and floating down rivers in his raft. When at home he can usually be found playing the guitar or cooking.